How has Caracalla Dance Theatre influenced culture in the Middle East?

Lebanese-born Abdel-Halim Caracalla created the Caracalla Dance Theatre during an era when pursuing a career in the expressive arts was not the norm.

Starting with just ten dancers in 1968, Caracalla realised his dream, despite the social stigmas of the time and the civil war of 1975-1990.

The 80-year-old became a pioneer of dance in the Middle East, taking folk forms like dabke from traditional weddings to the stage.

“I was born into a society that had no links to dance,” he told Euronews. “Pursuing a career in dance was not acceptable, for a man or [a] woman, but I was determined.”

Caracalla trained first in his native Baalbek, before completing his apprenticeship under the watchful eye of legendary choreographer and dancer Martha Graham, in London during the 1960s. 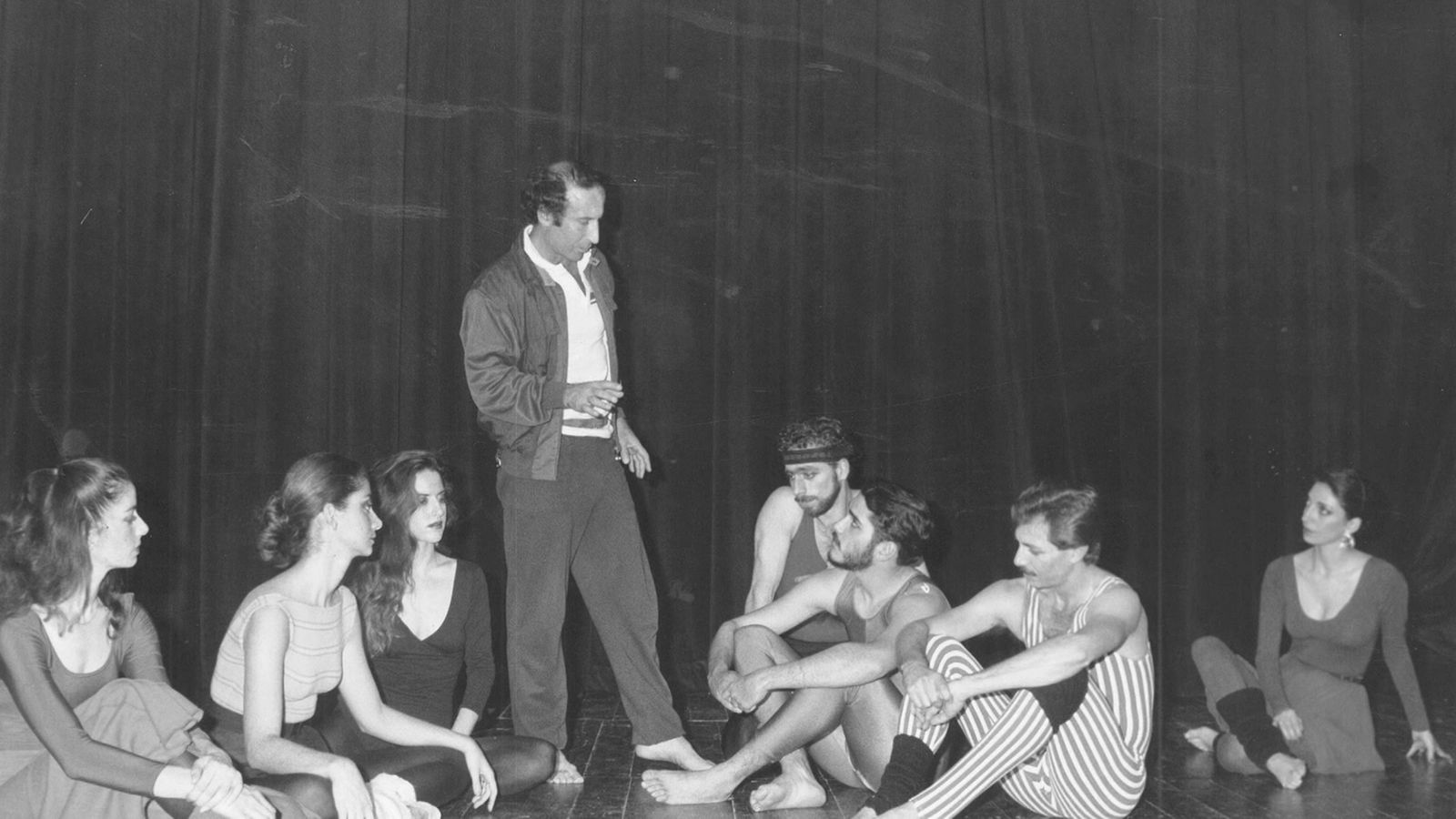 Abdel-Halim Caracalla talks to his dancers

Abdel-Halim received funding from some leaders in the Middle East region like King Hussein of Jordan, as well as support from governmental bodies like the Abu Dhabi Authority for Culture and Heritage.

In 2008, Sheikh Khalifa Bin Zayed Al Nahyan, President of the United Arab Emirates, conferred Caracalla with the Order of Independence, in acknowledgment of his contribution to the arts in the Middle East. 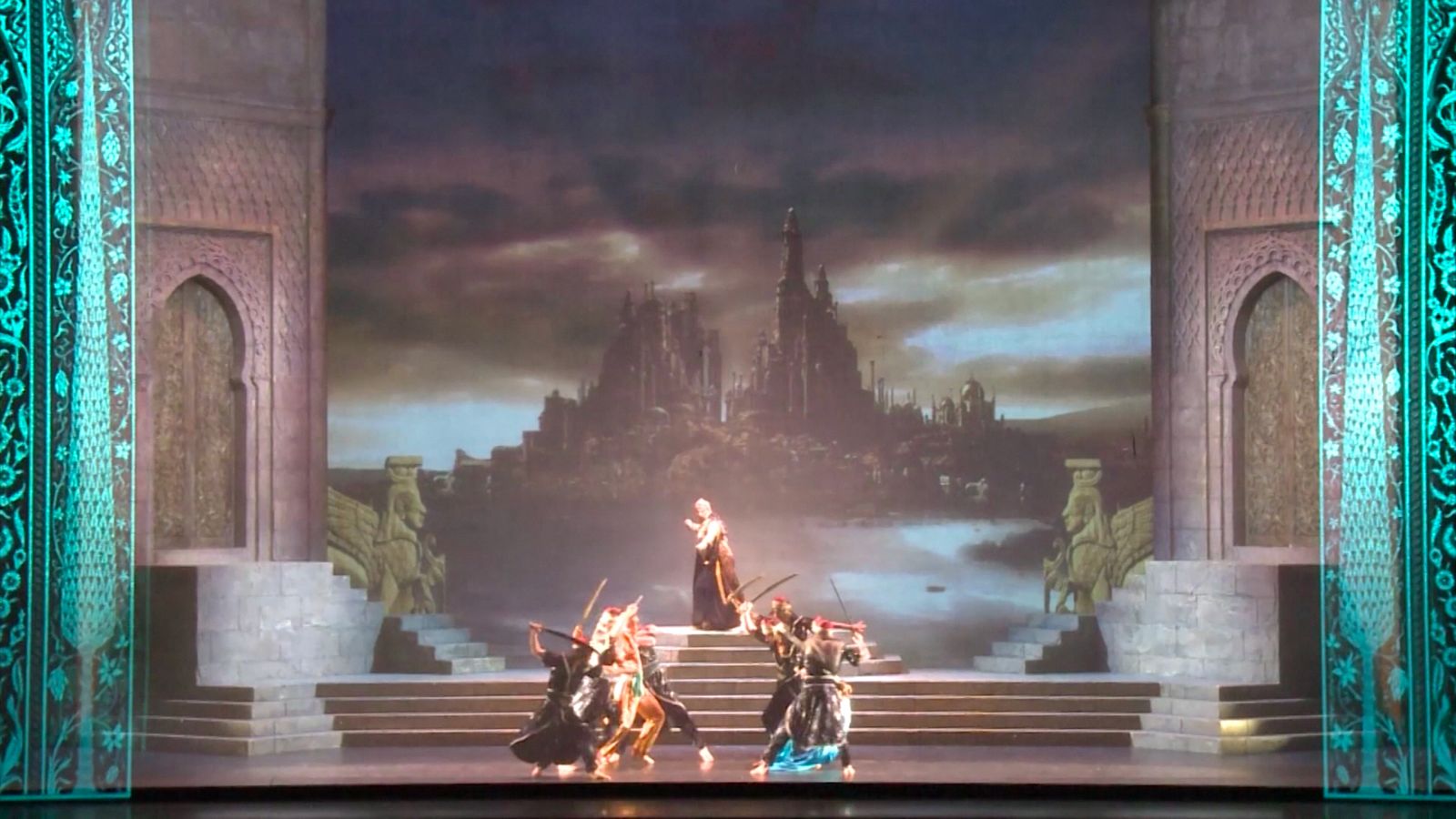 Abdel-Halim created a, “unique evolution in Arab dance culture,” by mixing traditional Lebanese dance forms with international methods, so says his daughter, Alissar, who is the company’s choreographer.

“It’s the warmth of the Middle East, the music, the colors, the textures – but then you also have the technique of the West,” she says. “You need that technique. You can’t just take a folkloric step and put it on stage and do a two-hour performance with just a folkloric step. You need to be able to elaborate that dance form.” 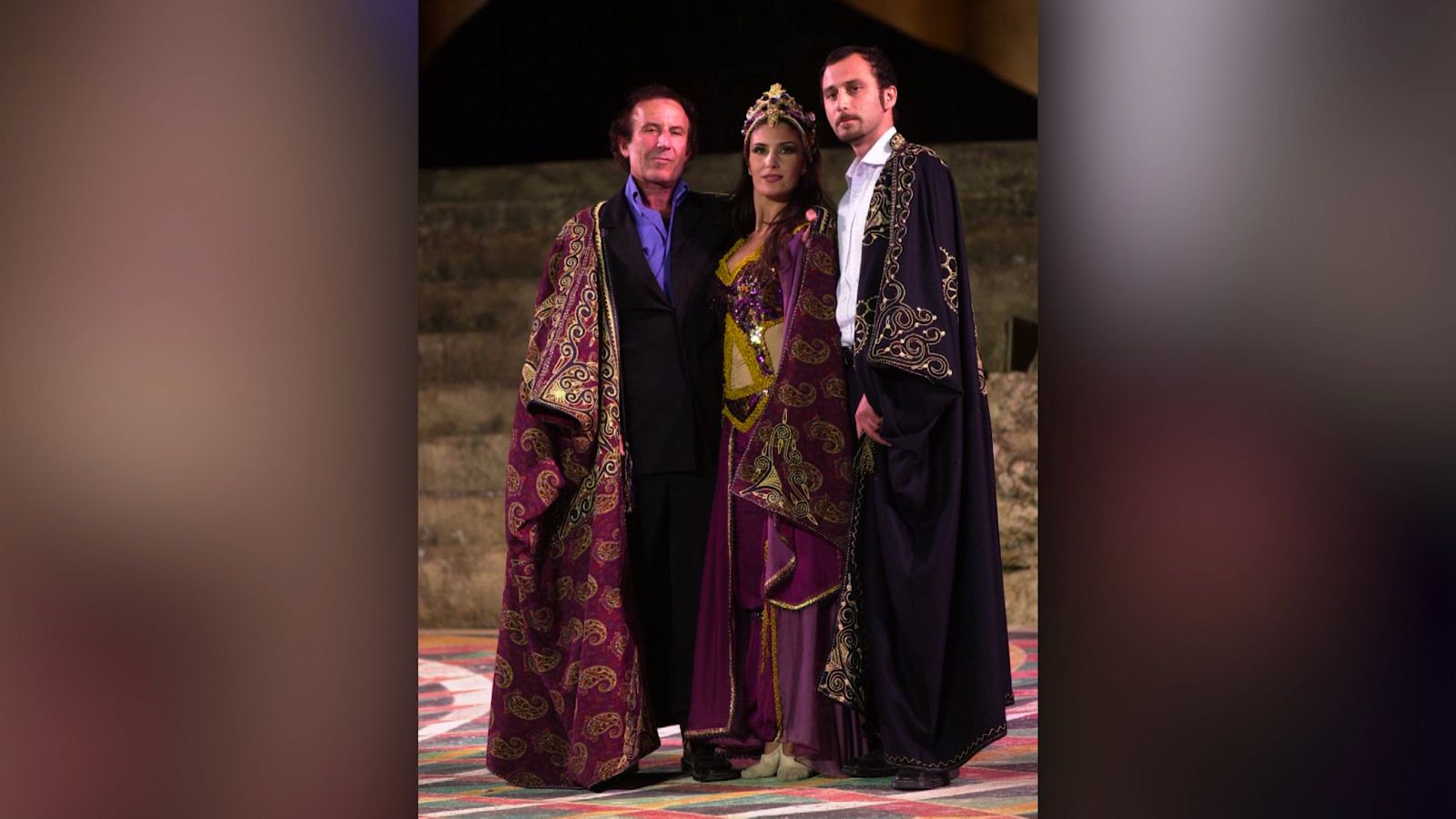 Abdel-Halim Caracalla with his children Alissar and Ivan Caracalla

Alissar’s sibling, Ivar, is also involved in the business, as company director.

Both are keen to keep their father’s rich storytelling tradition alive whilst embracing modernity.

The show must go on

Whilst remaining anchored in tradition, the Caracalla company has also been forced to move with the times.

Of late, its most recent challenge has been to adapt to the impact of COVID-19.

The troupe’s last performance, before the pandemic struck, was the legendary love story “Jamil and Bouthayna”, at Al Ula in Saudi Arabia.

To ensure all dancers are ready to return to the stage when the time comes, however, Zoom workout sessions are held on a regular basis.