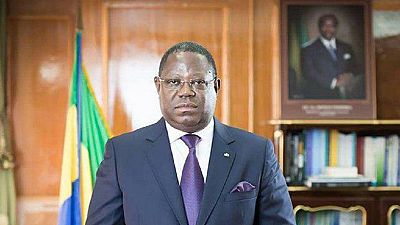 Gabon is morning the death of former Prime Minister Emmanuel Issoze-Ngondet. The demise of the former diplomat was posted on Twitter by President Ali Bongo.

He described the ex-PM as a “great servant of the state, who dedicated his life to Gabon and Gabonese. Emmanuel Issoze Ngondet left today, too soon. It is a huge loss for our country,” the president said.

The cause of death has not been disclosed. Issoze-Ngondet served as Prime Minister between 2016 and 2019 till he was replaced by the current occupant of the position, Julien Nkoghe Bekale.

His replacement came days after a foiled coup by junior officers in early 2019 at a time when President Bongo was recuperating from a stroke outside the country.

At the time a government decree said the immediate past PM took the post on the new post of “Mediator of the Republic.” The African Union chairperson also sent his condolences over the death.

He had previously held top government positions including as Foreign Affairs minister, representing Gabon a number of times at the United Nations General Assembly.