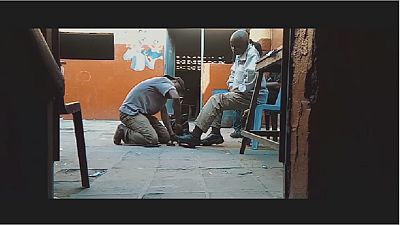 One minute to produce a movie with a cell phone, to make it simple. This is the concept of the Mobile Film Festival, whose 15th international edition ended in December 2019.

“One Mobile, one Minute, one Film”, only one rule specific to this edition: you have to live on the African continent to participate. The theme is free.

For 15 years, the Mobile Film Festival has defended the values of accessibility and equality by eliminating economic constraints, thanks to the use of mobile phones and free registration to the festival, while enhancing the value of creativity through the one-minute narrative format.

Over the last 4 years, the Mobile Film Festival has received more than 4,000 films from 132 countries, generated 78 million views and distributed €229,000 in production grants.

The 100% African edition (which calls for the participation of all 54 states of the black continent) is a natural fit for the Mobile Film Festival. Africa, the youngest continent in the world, has made a digital revolution around mobile phone, and is conquering the world thanks to its creativity and its youth.