Born in England in 1944, Sir Ranulph Fiennes has been named the “world’s greatest living explorer,” by the Guinness Book of Records.

The adventurer, fundraiser and public speaker has also authored more than 20 books, chronicling his expeditions.
A man of many firsts, Sir Ranulph is the only living person to have circumnavigated the world along its polar axis.

Alongside compatriot Charles Burton, he was also the first to reach both Poles, plus cross the Antarctic and Arctic Oceans.

Moreover, Sir Ranulph led the first hovercraft expedition up the river Nile and captained the team that discovered the lost Arabian city of Ubar in 1992. 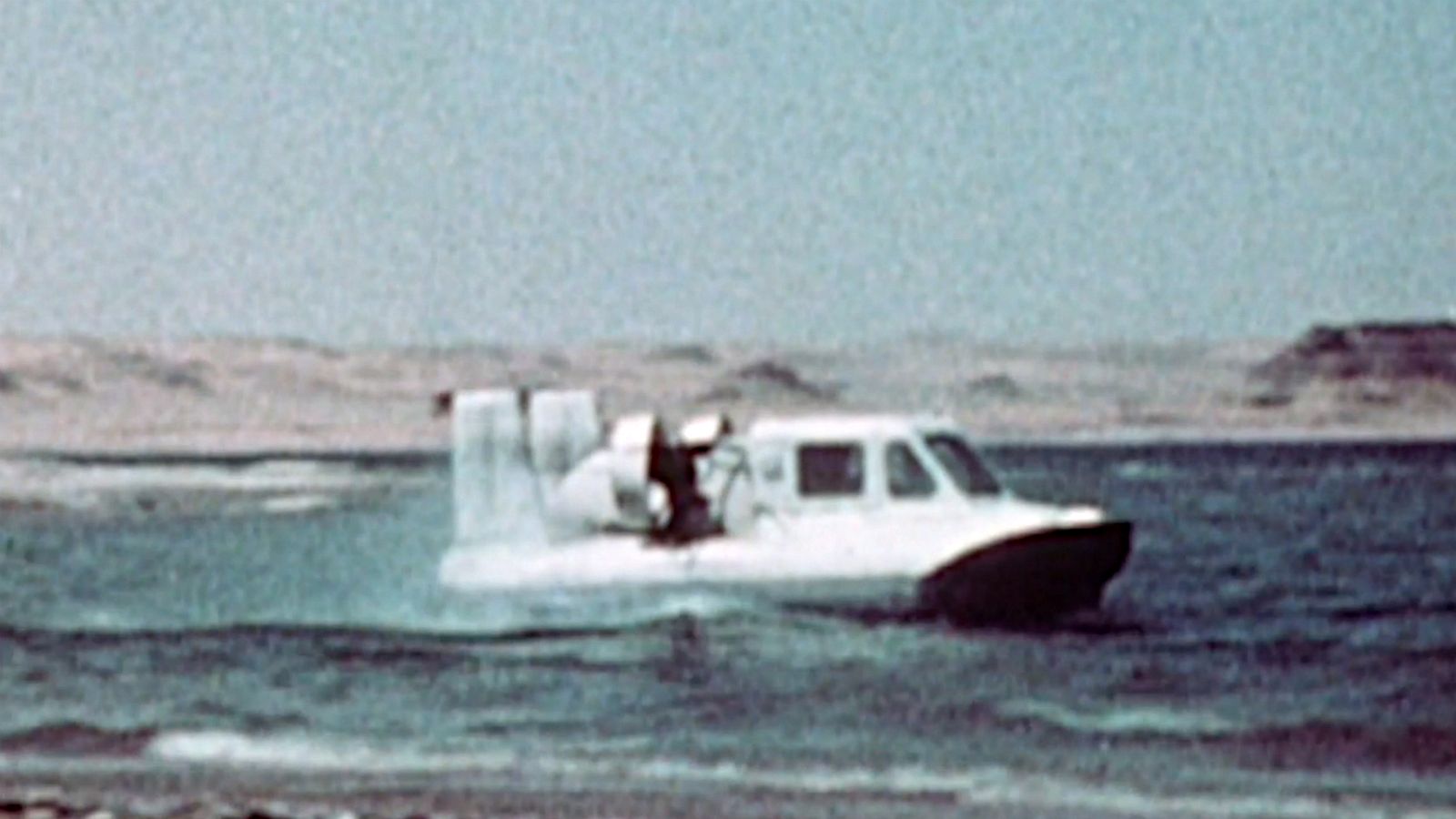 Upon his return to the Gulf, Rebecca McLaughlin-Eastham met with Sir Ranulph to discuss the time he spent in the Middle East and North Africa, his expeditions and his philosophy on life.

Sir Ranulph reminisced about his time as the youngest captain in the British Army, serving in the Middle East during the 1960s.

“Back then, the Brits had left what was called Aiden — then Yemen, basically. The Soviet powers were getting in, to make Oman Marxist, rather than Islamic,” he says. “The Sultan of Oman, the father of Qaboos, he applied for basic help and the Brits sent certain volunteers. And they were fighting Soviet-trained Yemenis.”

As part of the reconnaissance platoon, Sir Ranulph specialized in nighttime mountain ambushes, which he admitted were often frightening.

To enable him to be successful in combat and leadership, the young Englishman learned Arabic from the soldiers in his unit, comprised of Omani tribesmen from the Jebel Shams area. 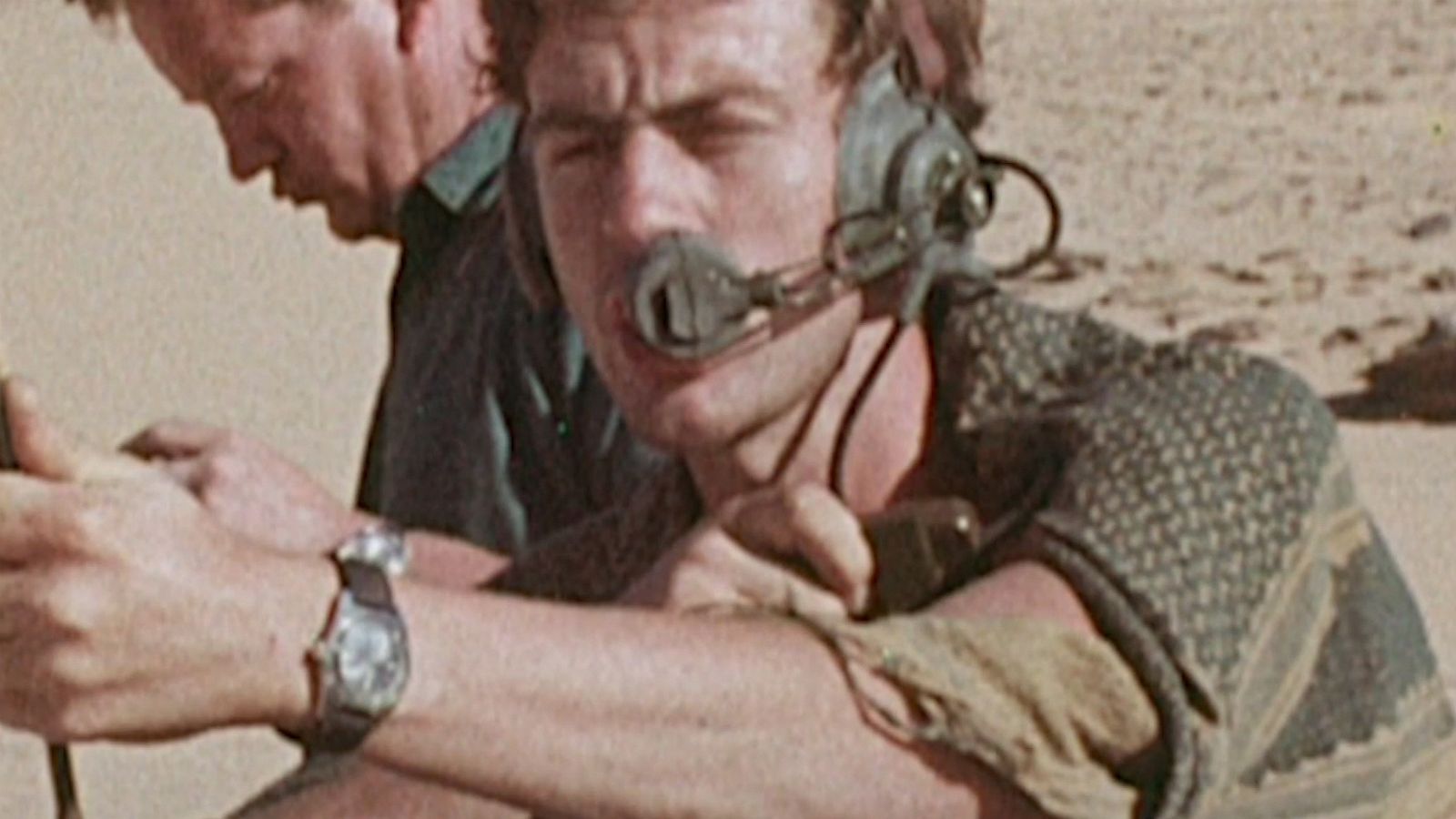 Sir Ranulph Fiennes in an expedition to the Middle East

The Lost City of Arabia

Tales and accounts of a lost city in Arabia have circulated since the time of Marco Polo.

And when an Omani bedouin guide, Nashran bin Sultan, regaled similar stories of a city of frankincense to Sir Ranulph, he and his team ventured into the desert to find it.

“It took us a long, long time,” he says. “We stuck at it, and I’d say we’re probably the most proud of that. Over 25 years, we did eight Land Rover expeditions up into the desert, getting up to 320 miles into the sand dunes from Shisr, which is the last water hole to the north.”

Sir Ranulph recalls his encounter with Oman’s ruler after his discovery of the site.

“I had an interview with Sultan Qaboos when we found it,” he says. “And he was also very grateful that it was on the Omani side, and not the Saudi Arabian side, of the border.” 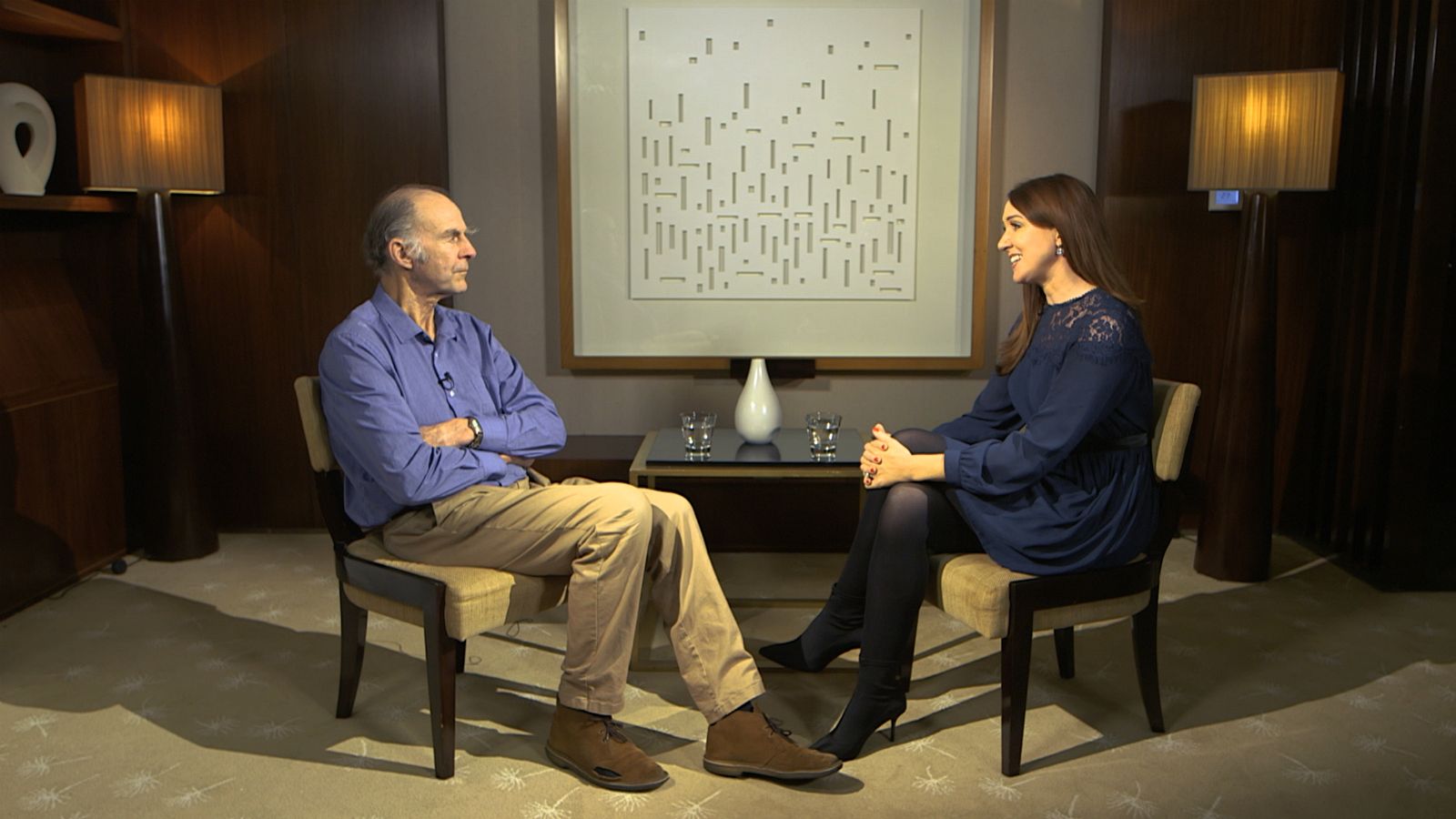 Reflecting on his decades braving the world’s harshest environments and achieving seemingly indomitable feats, Sir Ranulph believes that an iron-clad will has seen him through.

His physical and mental strength has helped him endure the toughest times, not least in 2002, when he sustained severe frostbite to his left hand and removed the fingers himself, to stop the pain.

“The motivation [is] not giving in to the weak voice in my head,” he says. “It is to imagine that the two people that I respect the most, my dad and my granddad — I never met them, but my mum told me about them. I imagine that they are watching over me. And I don’t want to make them ashamed, by being the first to give up.” 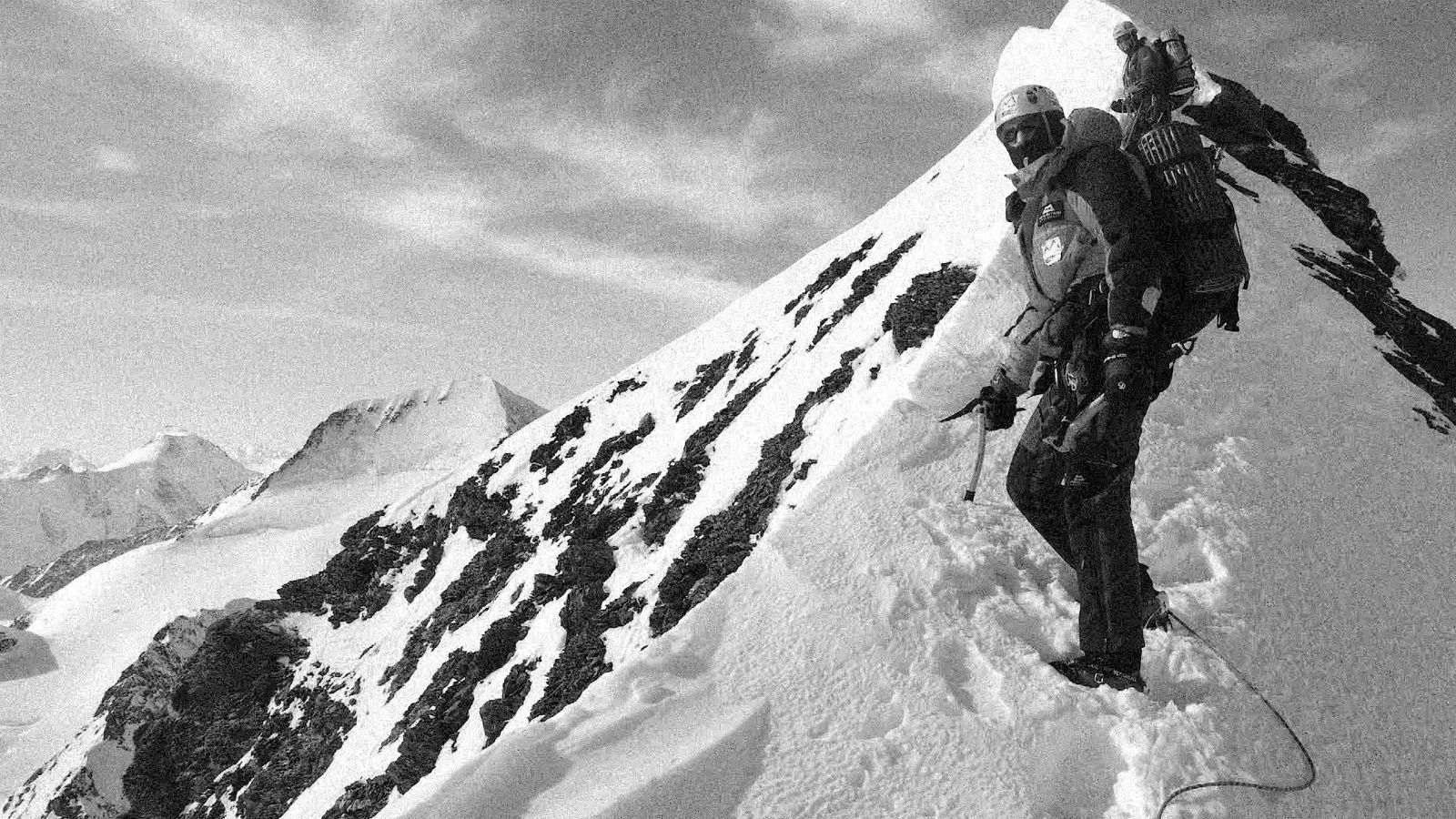 Sir Ranulph Fiennes braved the cold during many of his expeditions.

To ensure his many past missions were a success, Sir Ranulph admits that, before embarking upon them, he would seek out teammates with grit.

“You choose people very carefully, so that you don’t have one person who’s weak.” he says. “When everything is going wrong, when he is getting frostbite, getting gangrene – some, get this wimpish voice in their head, uninvited. Saying, ‘I’ve got to stop. I’ve got to stop.’ We need to make sure not one of them has failed on motivation tests.”

The explorer admits, however, that motivation alone is not always enough.
It’s a lesson he learned first-hand in his search for Arabia’s lost city.

“After the fifth [expedition], actually, I have to admit, I said to my [late] wife, ‘I think we’d better give up,’ and Ginny said, ‘No way! We will go on until we find it.’ So, you know, I always do what my wife says,” he concludes with a smile.

Dalal went dune bashing in the UAE with her husband Mohammad.