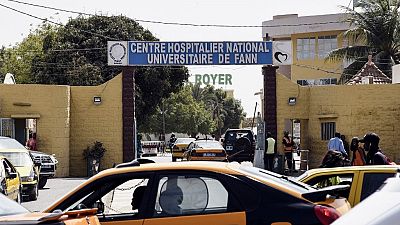 Senegal on Wednesday announced two new cases of coronavirus bringing the country’s tally to four. A statement from the Health Ministry said the two cases had been confirmed by the Institut Pasteur de Dakar.

One of the new patients is connected with the second confirmed case. The 68-year-old French national is the wife of the patient diagnosed on Tuesday. The other patient is a 33-year-old English national who arrived in Dakar on February 24 from London.

On Monday, Senegal announced the first case of coronavirus in the country, becoming the second in sub-Saharan Africa after one was confirmed in Nigeria last week.

The index patient was a French man who lives in Senegal and came back from a skiing holiday in France on Feb. 26 on an Air Senegal flight, Health Minister Abdoulaye Diouf Sarr told reporters.

“The patient is a French national, married and father of two children, who has been living in Senegal with his family for two years. He stayed in France, in Nîmes, and at the a ski station in the Auvergne-Rhône-Alpes region, between 19 and 25 February 2020,” the Minister said at the time.

The man has since been quarantined at Dakar’s Fann Hospital. North African countries Tunisia, Algeria, Morocco and Egypt have also confirmed cases of the virus.

The World Health Organization, WHO, Africa region has so far boosted testing capacity of 33 out of 47 nations and have hinted that the remaining countries will be receiving necessary equipments and training soon.