Nigerian health authorities have begun conducting checks at Lagos airport amid a deadly coronavirus outbreak in China, where many Nigerian citizens work.

The move came shortly after the death toll in China rose to 26 on Friday.

While the World Health Organization held off on declaring a global emergency despite confirmed cases in half a dozen other countries, some African countries have begun taking precautions. Amongst them Ethiopia, South Africa, Kenya, Ghana and Botswana.

Emmanuel Johnson, a passenger who arrived via the entry point told the press: “It’s a viral infection and it may spread anywhere, no because, if we can beat Ebola, we can beat anything, no matter how deadly the virus is. So we have the Nigerian spirit and we can beat the virus.”

The first case of the new virus was confirmed on December 31 in Wuhan and it has since been detected in Japan, Hong Kong, Macau, South Korea, Taiwan, Thailand and the United States. France announced two cases on January 24.

Another traveler, Adedapo Ojo, said: “ it’s in some part of China, so it’s not actually all over Asia currently. But as we know because of the global travel and the mobility of people across, you know, boundaries, so the likeliness of it actually spreading is quite high.” 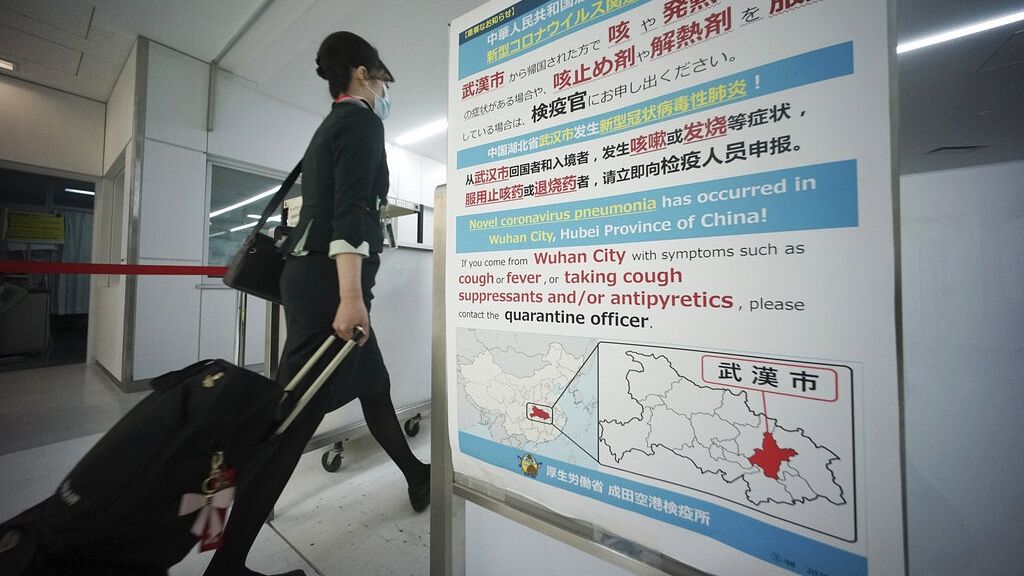