Asian countries ramp up screening of new virus that has hit China, the highly contagious Corona Virus, nCoV. As at Wednesday, China’s Wuhan was put on transport lockdown in a measure to control the spread of the virus.

Over in Africa, South Africa, Kenya and Nigeria – the most populous nation – say they have began screening of persons as a preventive measure whiles there are calls for the continent’s biggest airline – Ethiopian Airlines – to also take a similar measure.

Nigeria Center for Disease Control, NCDC, issued a travel advisory that spelled out key measures being undertaken. Under the preparedness and response section, NCDC said it “is currently coordinating a multisectoral technical group that is assessing and managing the risk of importation to Nigeria.

It added that: “The Port Health Services unit of the Federal Ministry of Health in Nigeria has been placed on alert and has heightened screening measures at the points of entry. In China, exit screening measures have been enhanced for travellers from Wuhan city at the Points of Entry (PoE) (airports and ground transport stations) since the 14th of January, 2020.

“This includes temperature checks combined with provision of information and masks to passengers with fever, as well as directing symptomatic passengers to health facilities for follow up.” 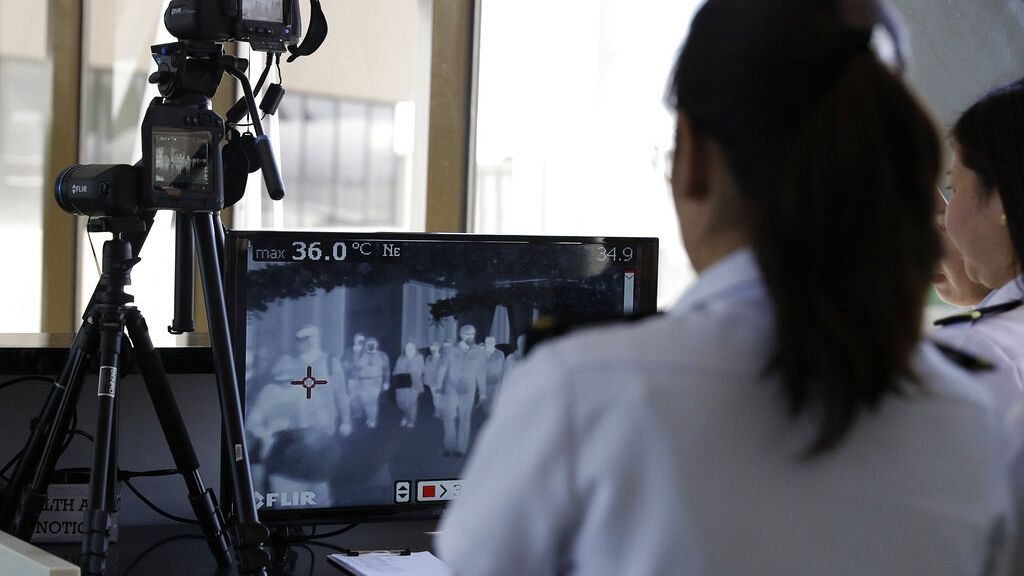 The government of Ghana along with other development partners met on Thursday to map out a response mechanism over the spreading virus.

The director of public health, Dr. Badu Sarkodie, told local news outlet, Joy FM, that a tentative plan had been put together on how to deal with the virus. Like with other African countries, Ghana has mounted surveillance at entry points.

“So far no case recorded,” he told the media stressing that with the world being a global village, it was important that screening is taken seriously. A journalist at the Kotoka International Airport, KIA, reported that passengers from China’s Guangzhou via Addis Ababa were screened after disembarking.

South Africa’s National Institute of Communicable Diseases (NICD) on Tuesday told citizens to rest easy over the respiratory condition and that public health was secured.

The NICD’s Cheryl Cohen according to local media reports reassured South Africans that measures were being put in place to guard against the disease entering the country.

Kenya’s health ministry said it had heightened surveillance at all ports of entry and screening of passengers for coronavirus.

There us a lot of air traffic between China and Kenya especially for people doing business. The East Africa nation’s flag carrier Kenya Airways operates two non-stop flights between the capital Nairobi and Guangzhou. 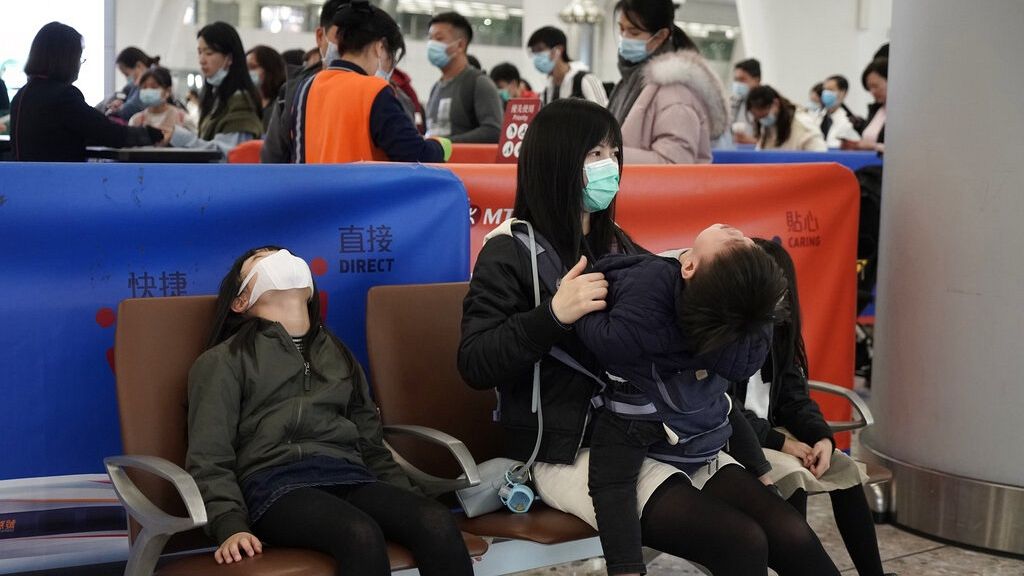 Call for Ethiopian to “act”

On the need for Ethiopian which plies several Chinese routes to take measures, one of the leading voices in that regard is Professor Senait Fisseha, an Ethiopian physician and advisor to the WHO Director General.

Has Ethiopian started screening passengers flying in from Wuhan and other Chinese cities where #nCoV2019 outbreak has been documented? The risk of spread of this highly contagious virus to Africa is very high given the large number of flights & people that fly through Addis,” she said in a tweet.

Has flyethiopian started screening passengers flying in from #Wuhan & other Chinese cities where #nCoV2019 outbreak has been documented? The risk of spread of this highly contagious virus to #Africa is very high given the large number of flights & people that fly through #Addis. https://t.co/yOrrScw8hZ 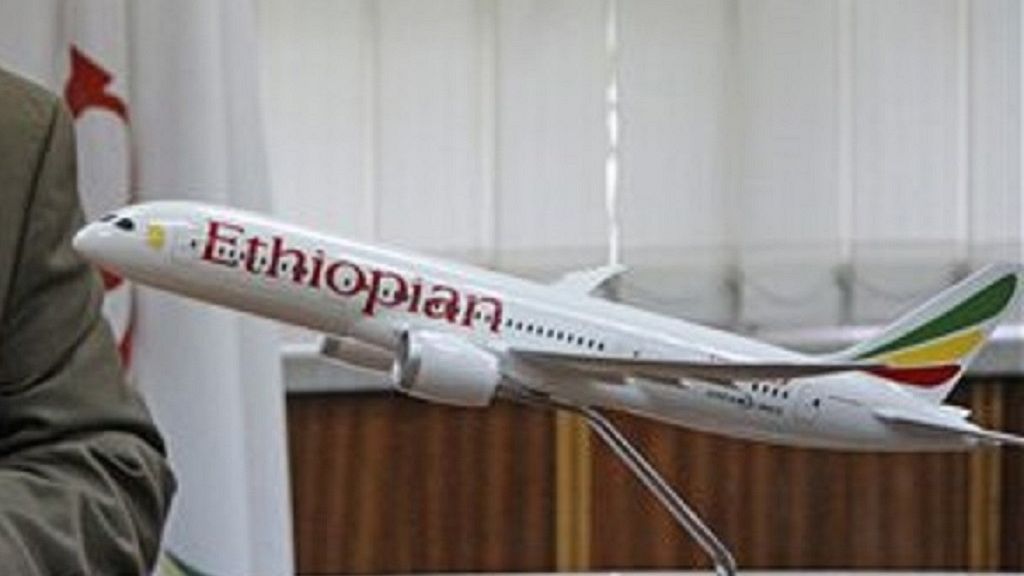 WHO meets over the outbreak

WHO, the World Health Organization, met on Wednesday in Geneva but opted against declaring the outbreak a public health emergency of international concern despite millions of Chinese travelers embarking on their New Year’s Eve celebrations.

Asian countries are intensifying efforts to prevent the spread of the virus, while the death toll from Beijing has increased. Authorities have reported 9 deaths and 440 patients have been diagnosed with the virus.

The Chinese authorities have reiterated that the virus could mutate and spread more easily. Cases have been reported elsewhere in Asia in Japan, South Korea, Thailand, Taiwan and the United States. Following this, North Korea has ordered the closure of its borders to tourists.

Many countries with direct or indirect air links to Wuhan, the city of origin of this new coronavirus, have already stepped up checks on arriving passengers, drawing on their experience of the outbreak of Sars (severe acute respiratory syndrome) in 2002-2003.