Twenty Indians aboard oil tanker abducted in Gulf of Guinea 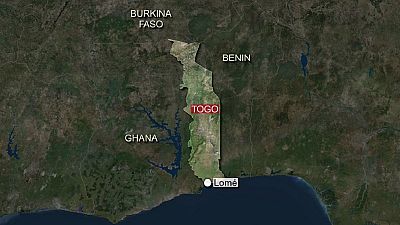 The Gulf of Guinea has hogged news headlines again as a hotbed of global maritime piracy. The latest incident is the attack on an oil tanker named Duke. 2

Twenty Indian crew members of the tanker were kidnapped, 115 miles southeast of Lomé, capital of Togo, on Sunday, December 15, according to UNION MARITIME, the tanker’s owner. The report added that only a Nigerian crew member was spared.

The vessel which was coming from Angola is the largest abduction case since the beginning of the year in the Gulf of Guinea, Union Maritime Ltd. announced in a press release.

One crew member remained on the ship, while the others were reported missing, reports the International Maritime Bureau’s piracy reporting centre in a separate notice.

Acts of piracy have intensified this year in the Gulf of Guinea. Earlier this month, 19 sailors were kidnapped from a supertanker off the coast of Nigeria, and four crew members were taken from a small Greek tanker moored in a port in Lomé, in early November.

Nearly 82% of crew abductions worldwide take place in the Gulf of Guinea, according to the International Maritime Bureau; while acts of piracy have been on the decline worldwide for the past 9 months.