Disappointment of sadio fans at the 2019 Ballon d'Or 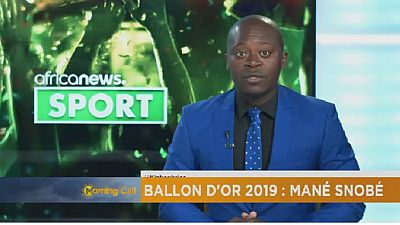 On Twitter, several Internet users also expressed their disappointment that Sadio Mané did not appear on the podium. This is the case, for example, of the Ivorian football legend Didier Drogba himself, who arrived in 4th position in 2017 for the Golden Ball, who twitched, and I quote, “seeing you on the podium would have seemed so logical to me, but it must be said that as long as we do not show solidarity among Africans, we will never again have Golden Ball players like our big brother George Weah. Courage to you and keep making us dream, one day you will be crowned. “End of quote.