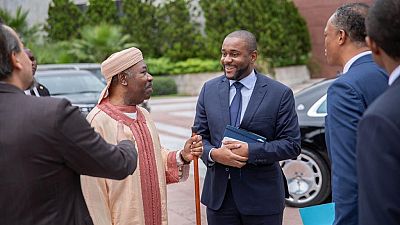 The spokesman of the Gabonese presidency, Ike Ngouoni, has been detained in the capital Libreville in what is believed to be an anti-corruption investigation, his lawyers told the AFP news agency on Monday.

Mr. Ngouoni, along with over a dozen others have been detained since last Thursday “without any reason,” said lawyer, Anges Kévin Nzigou.

The lawyer further disclosed that his clients were all questioned about the financing of the “republican tour” led a few months ago by Brice Laccruche Alihanga, then cabinet director of the presidency.

The wave of arrests in progress is neither a witch hunt nor a settling of accounts. The fight against impunity has no agenda or timetable, it is permanent.

The latter had crisscrossed the country during the summer, coordinating political meetings where he spoke on behalf of frail President Ali Bongo, weakened by a stroke in October 2018.

Despite his efforts, it was in early November that he was sacked from the presidency. He was subsequently appointed to the post of minister in charge of the follow-up of the “Strategy of the human investments and the objectives of sustainable development”.

Another lawyer for the detained presidential spokesperson, Boris Rosenthal, insists that “there is a political vendetta” in the current process, a claim the Prime Minister refutes.

“The wave of arrests in progress is neither a witch hunt nor a settling of accounts,” said Gabonese Prime Minister Julien Nkoghe Bekale on Monday on Twitter. “The fight against impunity has no agenda or timetable, it is permanent.”

The Central Africa oil producer has in the past few months been rocked by a timber scandal that also led to the firing of top government officials including the vice president. 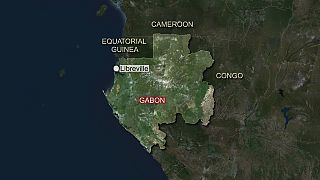 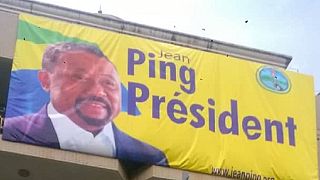 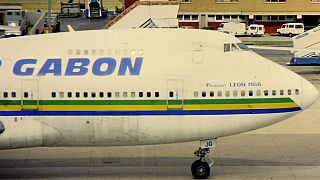