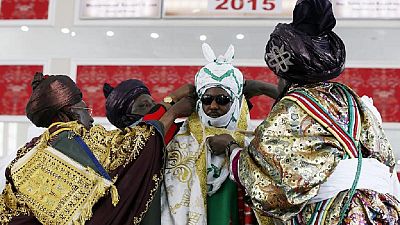 A High Court in Nigeria’s north central Kano State has nullified the creation of four additional Emirates in the ancient city.

The presiding judge, Justice Usman Na’abba, on Thursday ruled that due process was not followed in the creation of the Emirates.

Governor Abdullahi Ganduje in May this year controversially announced that he was breaking up the over 200-year Kano Emirates. He went on to carve out four more Emirates and appointed first-class Emirs for each.

Despite lawmakers in the state legislature voting for the breakup, a last minute court order to halt the creation was dismissed by the governor claiming he had not received the order.

After decades of having a central traditional, religious role of Emir of Kano, Kano now had five Emirs for the Kano, Rano, Gaya, Karaye and Bichi Emirates.

Most analysts held that the governor by the move sought to limit the powers and influence of the current Emir of Kano, Mohammed Sanusi II. Sanusi had been known to have clashed with the governor on some public policy issues.

The privately-run DAILY NIGERIAN portal reported at the time that the law provided for rotational chairmanship of the state council of traditional rulers among the emirs.

Governor Ganduje at the time defended the creation and swore the new Emirs into office. He also stressed the importance of the new Emirates in the development matrix of Kano.

“We heard about a bill sent to the State House of Assembly, requesting them to make a law for the creation of four more Emirs in Kano. We believe the petitioners did it in good faith. And they want the development of the state.

“I hope the legislative arm would work on it and forward to me for assent, which I am ready to sign into law without any waste of time. That is the popular wish of our people. This will also go a long way in hastening growth and development in the state,” the governor added. 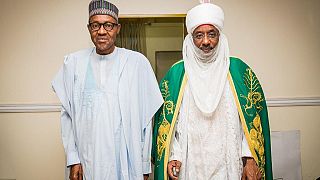 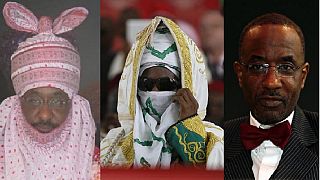 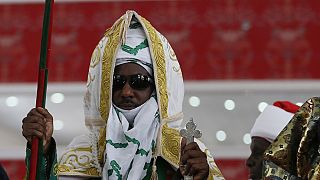