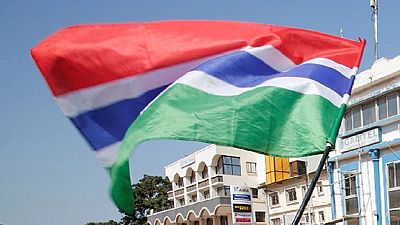 The Gambia is gearing up for a new constitution as part of reform efforts following years of authoritarian rule by exiled leader Yahya Jammeh.

A government body mandated with the mission, the Constitutional Review Commission of Gambia, last week released a draft copy of the document.

CRC Gambia Chairperson Justice Cherno Jallow announcing the release of the document late last week emphasized that it had from the onset (preamble) clarified The Gambia as a multi-party democratic state founded on the rule of law.

Given its immediate past presidential history of a highhanded executive president, a lot of people have been looking at areas surrounding human rights and how to combat corruption.

Others took to social media platforms – Twitter and Facebook to express their praise and reservations. The exchange ranged from whether or not the country had to be Islamic or secular, through to the issues of freedom of speech and human rights.

The CRC was established by an Act of the National Assembly in June, 2018. The Commission’s main functions are to review and analyze the current Constitution, draft a new Constitution for the Republic of The Gambia and prepare a report in relation to the new Constitution.

The CRC describes itself as an independent body that carried out its task without the direction or control of any person or authority. It said as an institution, it is guided by the core values of inclusiveness, independence, integrity and participation

Here are some facts about the draft constitution.

1 – The draft Constitution comprises 20 chapters (3 less than what is contained in the current Constitution); it has a total of 315 clauses.

2 – Specific provision is made outlining the duties and obligations of citizens, including the duty to protect and preserve public property, and to expose or engage in any lawful act to prevent the misuse and waste of public funds and property.

3 – Generally, Gambians were of the opinion that a child born in The Gambia of non-Gambian parents should be accorded automatic citizenship.

5 – The number of Cabinet Ministers a President can appoint is capped at fifteen, excluding the Attorney General and Minister of Justice.

6 – Only elected members shall constitute the National Assembly;

(i) 53 elected from single member constituencies;
(ii) 14 elected women, two from each Administrative Area; and
(iii) 2 persons, elected by persons with disabilities from amongst the members of the federation representing such persons.

7 – The legislature (National Assembly – is barred from amending the law to allow extension of the mandate of a president.

8 – The term limit for a president is two five-year terms. A president can thus serve for a decade in office.

CRCGambia the most impressive part of draft constitution is that every member of the national assembly will be directly elected by the people . No more nominated members .I totally support this provision and I hope it make it in the constitution . #Gambia

Some people are so literal to be honest. Gambia isn’t and will never be one. CRC should really look into reinstating the secular in our constitution. The state should be very much neutral when it comes to religion. 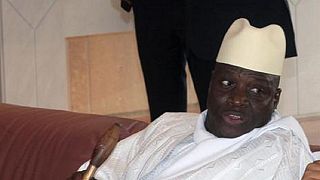 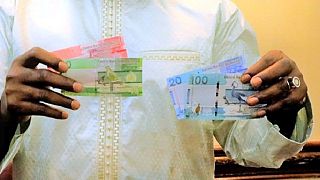