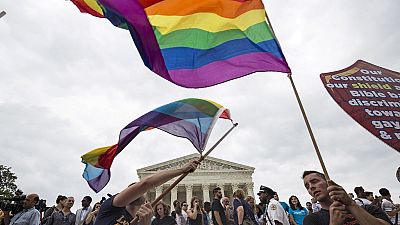 The government of Ugandan has denied reports that there are plans to re-introduce the anti-gay bill to parliament after a court ruling prohibiting it.

According to the report by The Observer The bill was first introduced in 2009 drawing worldwide condemnation for gay rights activists because of the tough penalties including death for aggravated homosexuality, defilement and knowingly spreading HIV/Aids. Uganda’s constitutional court banned the law based on the fact that it was passed in parliament without a quorum.

STOP PRESS LGBT Bill: Government hereby clarifies that it does not intend to introduce any new law with regards to the regulation of #LGBT activities in Uganda because the current provisions in the #PenalCode are sufficient. UgandaMediaCent lindahNabusayi ubctvuganda nbstv

Following local and international media reports, and threats by donors of aid to Uganda including the United States and the European Union said on Friday they were closely examining a plan by the east African nation to introduce the death penalty for gay sex, it is unlikely the East African nation will be re-introducing the bill.

A Ugandan minister told the Thomson Reuters Foundation on Thursday that introducing a bill to bring back a previous law colloquially known as “Kill the Gays” in Uganda would “curb a rise in unnatural sex” in the east African nation. 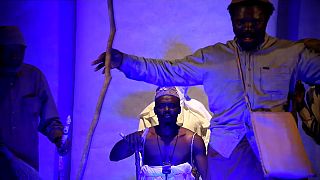