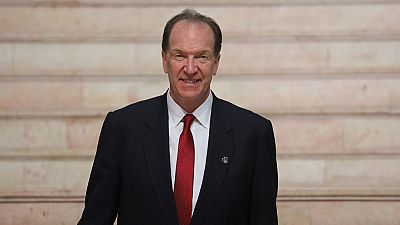 The World Bank has approved a $450 million loan to Tanzania, the bank said on Friday, signalling the release of the first tranche of funds to the East African nation that were frozen last year because of concern over government policies.

Those concerns included passing a law that made it illegal to question official statistics and expelling pregnant girls from public schools.

The government amended the statistics law in June to remove the threat of jail. But has yet to announce changes to the rules on teenage pregnancy.

The World Bank has been engaging with the government of Tanzania on a range of policy issues that led to a hold-up of financing since 2018.

The financing comes from the bank’s International Development Assistance (IDA), which gives grants or low-interest loans to the world’s poorest countries. It covers a poverty- reduction programme that will help around five million Tanzanians, the bank said in a statement.

“The World Bank has been engaging with the government of Tanzania on a range of policy issues that led to a hold-up of financing since 2018”, the World Bank said in a statement.

“Approval of this project acknowledges efforts by the government of Tanzania to address the policy issues by amending the statistics law (2018) in line with international practice, as well as the government’s commitment to facilitate all girls to complete their education.”

The government has been working to unlock $1.7 billion in funding from the bank that was frozen last year. In July, Tanzania’s statistics agency said it may review its economic growth figure for 2018 after the World Bank came up with a significantly lower one. It has not released updated figures.

“This new support will be critical to improve the lives of many more people in need and overall raise the country’s human capital index, which is still very low at 0.40,” said Bella Bird, the World Bank’s country director for Tanzania.

“We will continue to work with the government and engage with citizens and other stakeholders on the complex set of development issues facing the country and its people.”