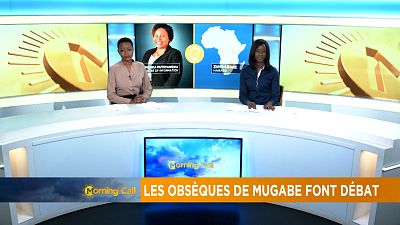 The Zimbabwean government is at odds with the family of the late former President Robert Mugabe over the location of his burial.

For the state, he will be buried on Sunday at the National Heroes Acre, though still not clear while his family wants him to buried at his home village in Kutama, about 85 kilometers from the capital Harare.

According to a recent government memo, Mugabe’s state funeral will be held at the National Sports Stadium on Saturday with a burial ceremony on Sunday. But details of the burial site are yet to be disclosed.

Members of his family on the other hand are insisting his burial will be at his village in respect of his last wishes.

If Mugabe is buried in Kutama, it would be a major rebuke of his successor, President Emmerson Mnangagwa, and the ruling ZANU-PF party which he helped to found.