The Syrian recently invited some of his A-list clients to the debut of his fall/winter collection of soft-silhouetted gowns in the couture capital of the world, Paris.

The seventeen pieces featured in the presentation were of golden jewel tones and adorned with pearls and Swarovski crystals.

The show marked the sixteenth collection the designer has rolled out in France, and the pieces were inspired by the glamorous Cafe Society set of the late 19th and mid 20th century. 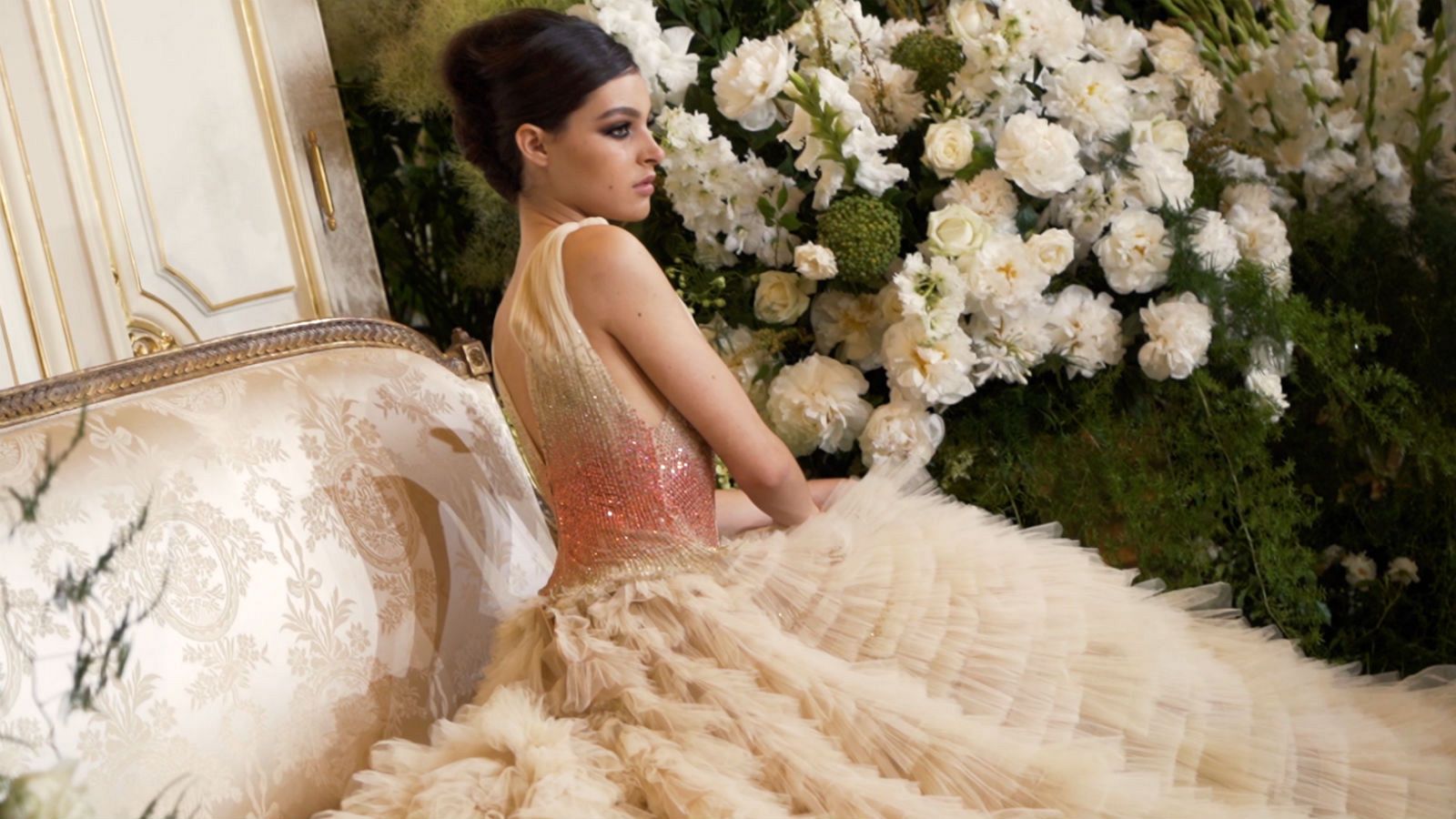 Embroidery and beading techniques traditional to Al Ali’s Syrian homeland were evident in the collection, as they have been with many of his previous ones, like the Damascus Rose season of 2009.

“It comes always directly or indirectly in my work, the roots are always there,” the designer told Rebecca McLaughlin-Eastham in an interview for Inspire Middle East. “I do try to visit [Syria] every now and then. I started going back to the heritage, to the inspiration, to the places where it built my creative character.” 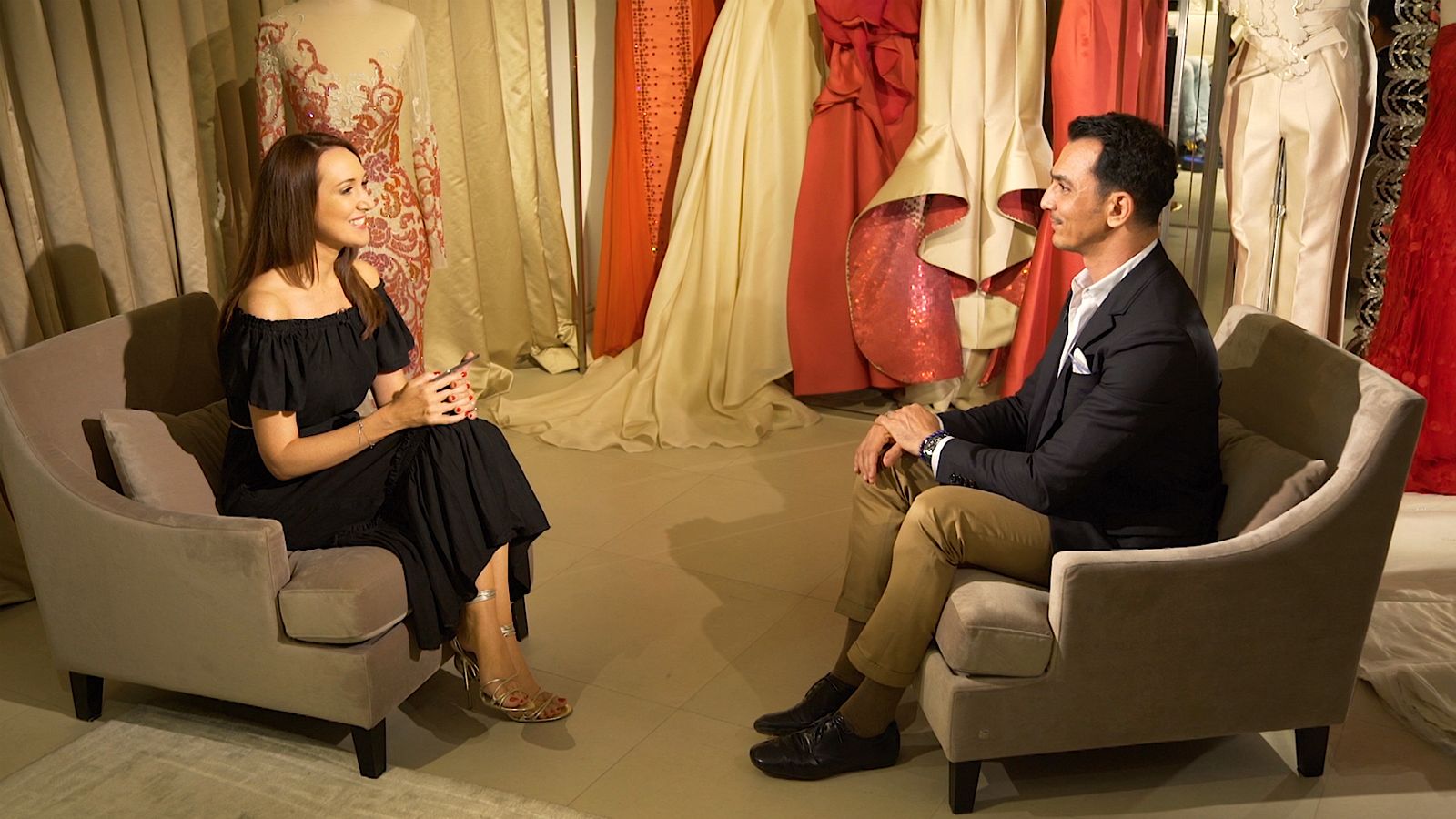 Designers from the Middle East and North Africa are increasing their presence on the red carpet, with the likes of Elie Saab, Zuhair Murad and Rami Kadi dressing celebrities for events from the Oscars to the Emmy’s.

Al Ali champions what he believes is something of a Golden Age for regional designers on the global stage.

“It’s a new industry for the Middle East, and we’ve just been involved in that [couture] scene for the past twenty, thirty years – which is nothing in the history of fashion. It’s really a natural evolution for Arab designers.”

Operating in a competitive sector, where couture gowns can fetch hundreds of thousands of dollars, in recent years Al Ali has branched into ready-to-wear, bridal wear and a high-street shoe collaboration.

Whilst he refutes that the couture industry’s days are numbered, the designer says the natural evolution of his brand was in response to a changing marketplace. 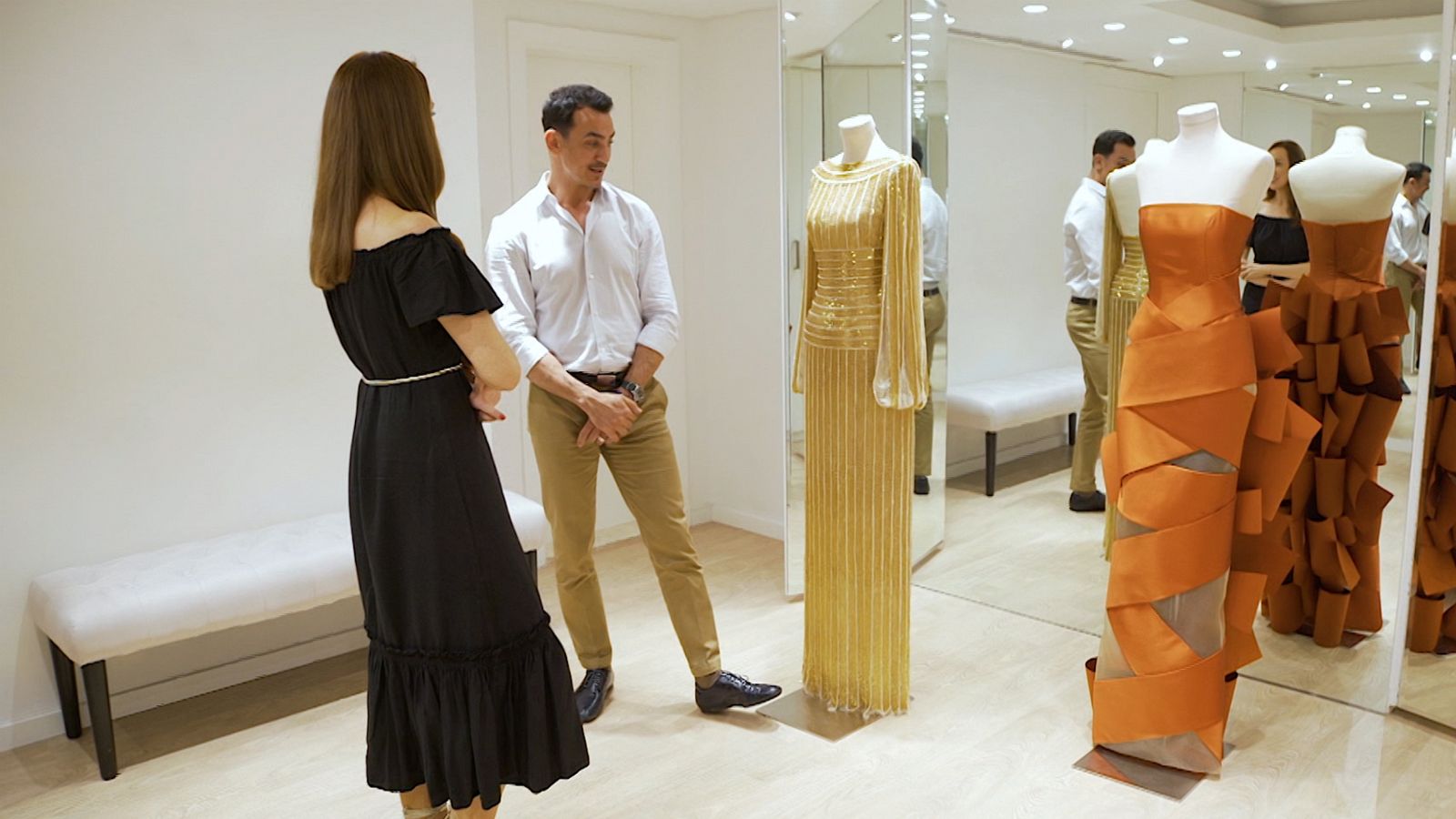 Rami Al Ali presents some of his creations

“It’s a bit difficult for us to read the new rules of the game – the clientele has changed,” says Al Ali. “We have millennials. Well, we’ve always had the young clients in the past, but we used to speak to this client particularly through her mother, to the aesthetic of the mother. But now, with the rise of the social media we’re speaking directly to them.”

According to the Dubai Design & Fashion Council, the MENA region’s fashion sector will be worth around $55 billion this year, having grown on average 6% per year since 2014. 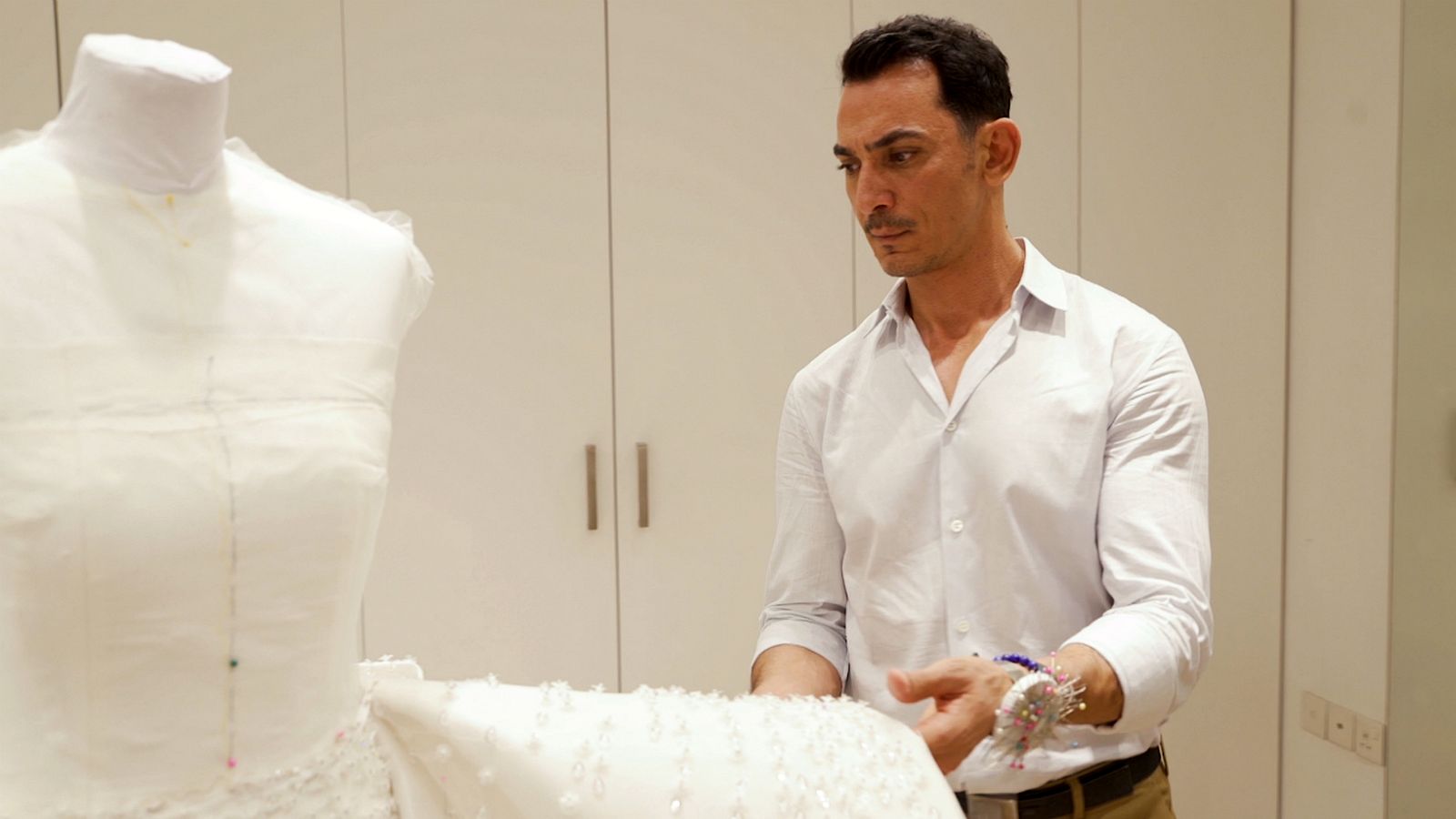 Al Ali says the demands on him to produce more numerous and diverse collections have never been more pronounced, given the rise of fast fashion and a more densely packed global fashion week schedule.

“It’s way much more pressure than before,” he says. “Now, with social media, you’re designing a collection every couple of weeks. The same collection, you need to show it differently – restudy it differently. And now, with the evolution of the internet, everything is exposed. So, its very risky to repeat or create something that has been seen or has similarity with something that been established already.”

Influencer and DJ Tala from Syria stood out in this Rami Al Ali gown at a Lebanese wedding.

Biggest smile on my face this morning because of all the birthday love ❤️ // celebrated Sara + Elie last night ?/ dress by ramialaliofficial #ramialali #beirut #swanlake