Coronavirus – Nigeria: Demonstration of handwashing as one of the precautionary measures to prevent COVID-19

Coronavirus – Nigeria: Twenty-two new cases of COVID-19 have been reported in Nigeria

What is making firefighting in the Amazon this tough?

In the Brazilian state of Mato Grosso, constant blazing is making firefighting operation in the Amazon region more challenging.

Mato Grosso was the first area to report forest fires and the worst-hit area in the Amazon since August.

The fire will soon spread here if no one go to put it out, as the temperature is high.

“Though not burned, this part of the forest is likely to burn up, because some smoke from fire could be seen in the distance, and nobody is fighting with the fire there. The fire will soon spread here if no one go to put it out, as the temperature is high and the wind is strong now. It may burn this whole piece of forest together with the fire here”, a local farmer said.

High temperatures coupled with strong winds in the state has led to the increasing new fire points. The region has also not seen rainfall in nearly three months.

The federal government in Brazil and the local Mato Grosso government have dispatched various forces to support firefighting operation. They have also received international support.

But, under the continuous dry and hot weather, new fire points keep expanding, one of the main reasons for slow progress in firefighting in the Amazon. 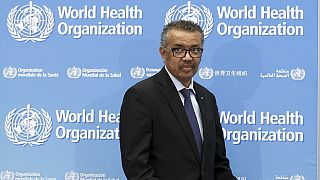 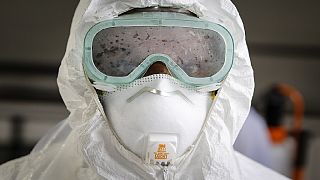