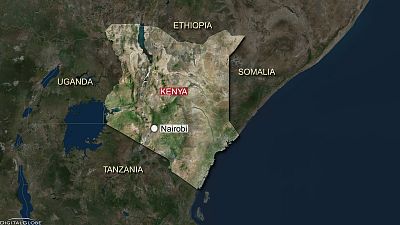 At least 2.5 million Kenyans are facing starvation due to drought and food insecurity in the country.

According to a report by National Drought Management Authority (NDMA) those affected are populations in the arid and semi-arid land (ASAL) areas of Kenya, either facing a food crisis or an emergency situation.

The government has set up a Drought Command Centre and developed a comprehensive drought response plan covering the whole country as state agencies continue to monitor how the October-December rainfall season will perform.