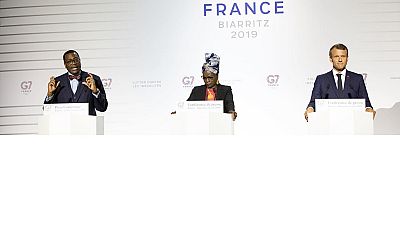 The AFAWA initiative, comes from an African organisation, the African Development Bank.