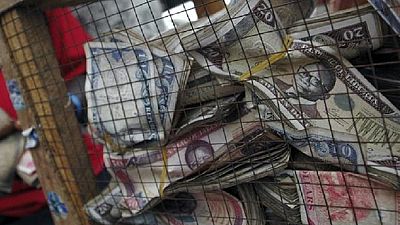 A former deputy governor of Liberia’s central bank has been rearrested and slapped with a further charge for his involvement in the printing of $16 million worth of local currency notes.

Charles Sirleaf, a son of former president Ellen Johnson Sirleaf, is now facing charges that are amounting to $120 million.

Before his latest arrest on Tuesday (August 20), he was already facing a charge relating to unlawful and unregulated printing of about $104m worth of local banknotes. The Liberian currency is known as the Liberian dollars.

The solicitor-general, Sayma Syrenius Cephus, confirmed to a BBC reporter in Monrovia that Mr Sirleaf was released shortly after his arrest on health grounds. “We wanted him to be alive when we prosecute him,” he is quoted to have said.

The West African country has been gripped with the case of missing bank notes from the ports in 2018. Another detainee in the ongoing probe is Milton Weeks, a former central bank governor.

Liberia president ordered a full probe into the incident that sparked off protests in parts of the country. Justice Minister Musa Dean in March 2019 confirmed that the arrests of Weeks and Sirleaf was in connection with a forensic audit report which had implicated them in the saga.

The Kroll report said that Liberia’s Central Bank acted “unilaterally and unlawfully” by printing and importing into the country three times the amount of banknotes it had been authorised to do, a US-contracted international investigation report disclosed.