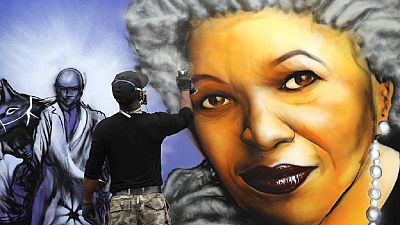 Author Toni Morrison, who won Nobel and Pulitzer prizes for books documenting the African-American experience, has died at age 88.

Paul Bogaards, a spokesman for the publishing company Alfred A. Knopf, announced the death but did not provide an immediate cause.

Morrison’s novels included “The Bluest Eye,” “Beloved,” and its sequel, “Jazz.” She was awarded the Nobel Prize in 1993, becoming the first African-American to attain the feat. 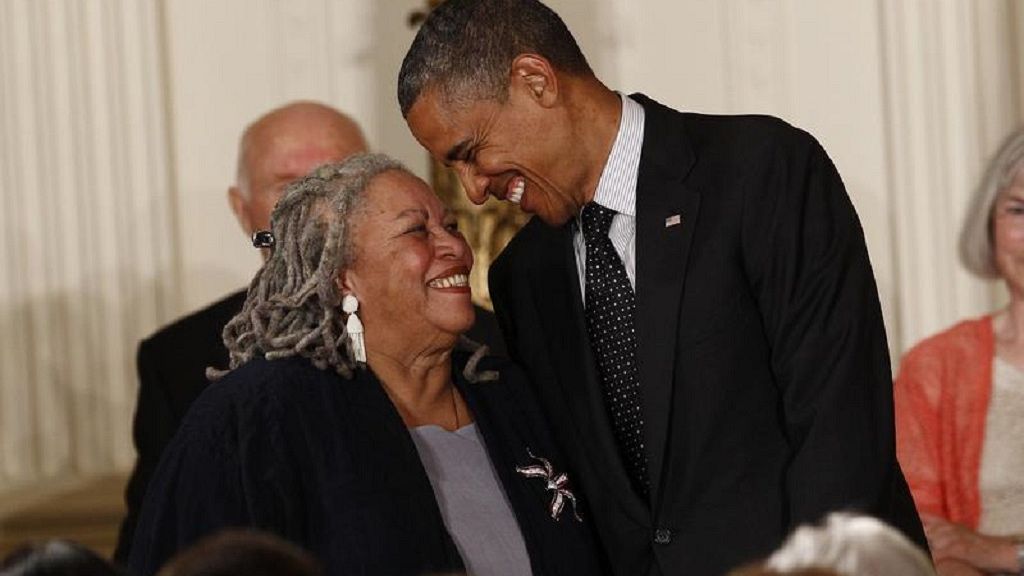 Novelist Toni Morrison smiles with U.S. President Barack Obama as he prepares to award her a 2012 Presidential Medal of Freedom during a ceremony in the East Room of the White House in Washington, May 29, 2012.

On this day in 1993, Toni Morrison became the first African-American to be awarded the Nobel Peace Prize in Literature. #africa #diaspora pic.twitter.com/8psRcRhkyi