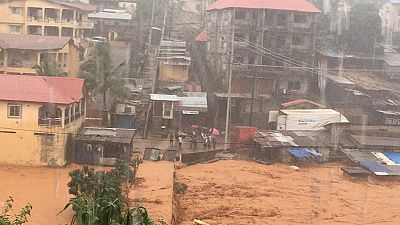 More rain was expected as some residents feared possible mudslides like ones that devastated parts of Freetown two years ago.

The sources at the central mortuary at the city’s main Connaught Hospital spoke to The Associated Press on condition of anonymity because they were not authorized to speak to reporters.

Serious damage was reported in the West African port city of more than 1 million people as homes and vehicles were swamped.

Flooding and mudslides in Freetown in 2017 killed nearly 500 people, with even more reported missing.

At the time, some critics accused the government of not learning from past disasters in a city where many poor areas are near sea level and lack good drainage. 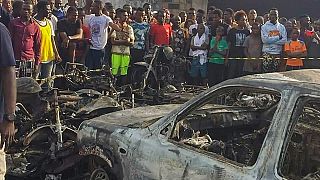