Being the co-founder of Atari, and the inventor of the smash-hit 1970’s arcade game Pong, earned Nolan Bushnell the nickname of, “the father of video-gaming”.

Despite his 76 years, the entrepreneur shows no signs of slowing down and he’s launched a brand new voice-controlled game. 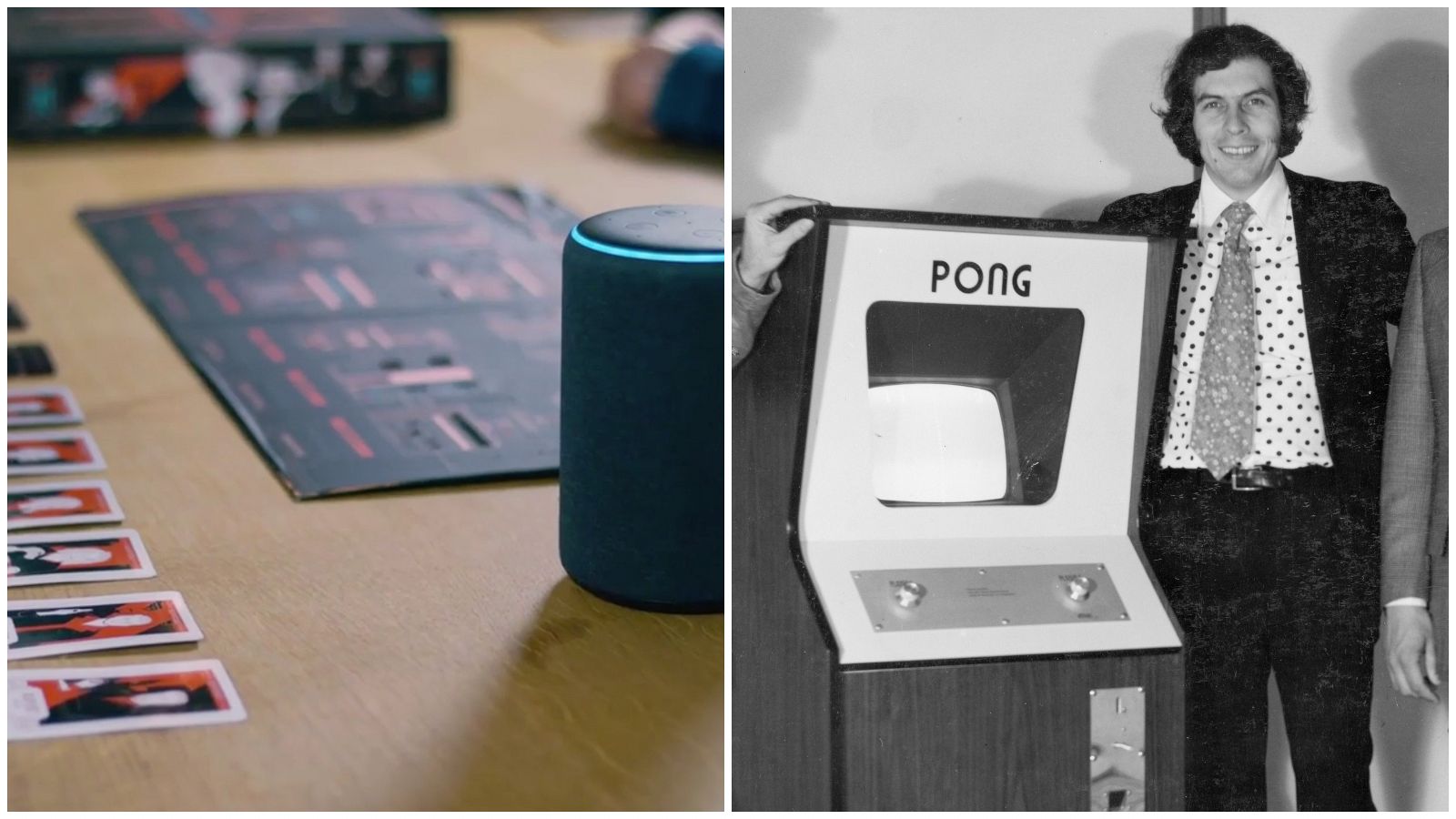 During a recent visit to the United Arab Emirates and in an interview with Euronews, Bushnell told Rebecca McLaughlin-Eastham that he believes the combination of Artificial Intelligence and rich narratives is the next big thing in the gaming industry.

“We’re just bonkers about St. Noire, in which you’re the detective and you’re interviewing suspects. And the suspects can lie to you, and you have to figure out who’s lying, and it is fun,” he explained.

The respected engineer, who says he is proud to still be “in the game” at his age, is set to release five other voice-controlled boards with his company X2 Games.

Bushnell also said that other video game hypes, such as virtual reality and immersive gaming, still have many limitations.

“We can replace the eyes with virtual reality – and the ears and the nose – but the skin, touch, feel, all that sort of stuff that’s really hard,” he said. “You want people to feel things, but you don’t want to hurt them. So, it’s really an area that probably has the most, the furthest to go in terms of technology.” 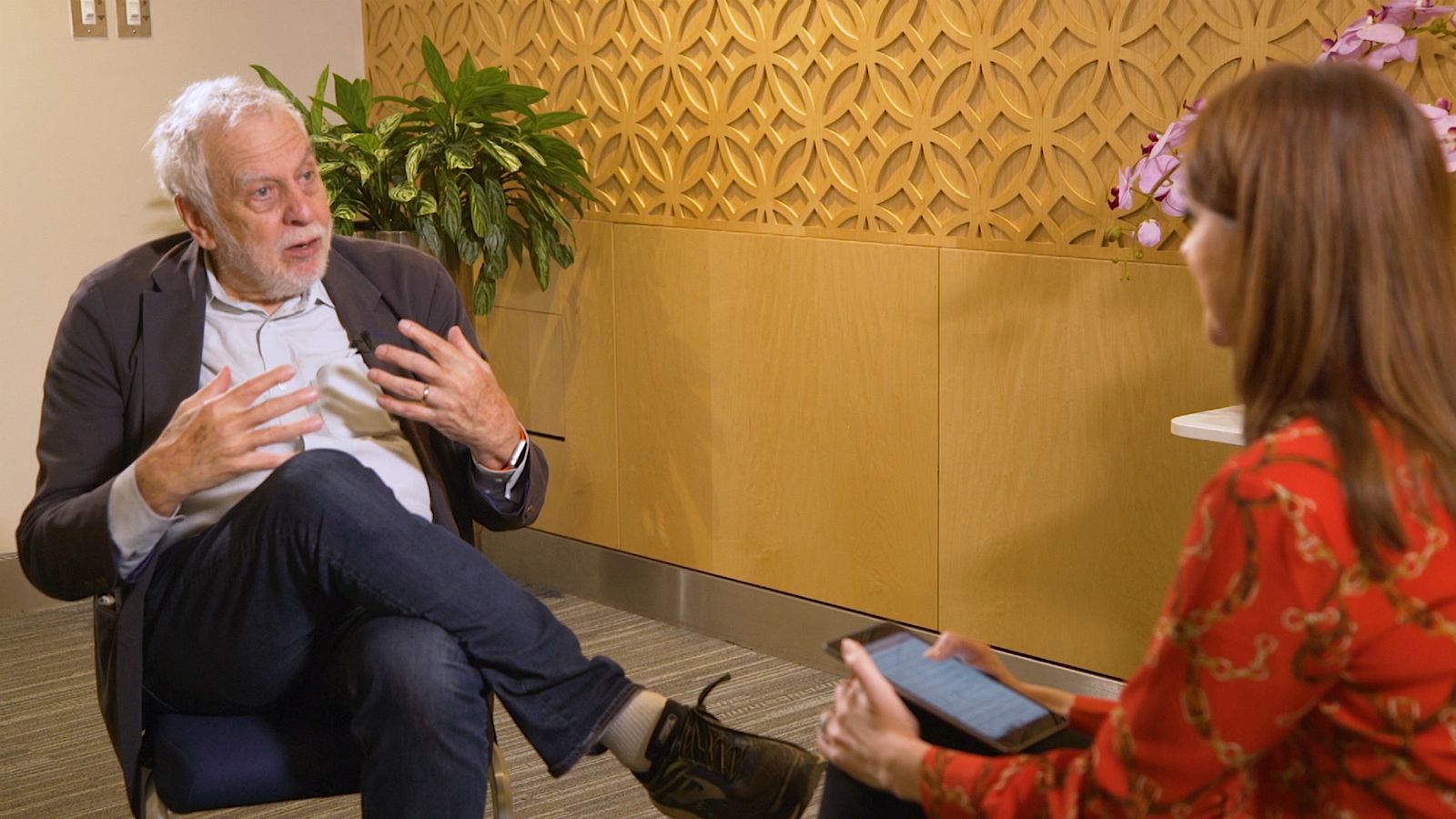 IS GAMING THE FUTURE OF EDUCATION?

According to its creator, Brainrush is now set to receive a new layer of tech with the implementation of blockchain.

“We’re going to put it one step further, we’re going to link blockchain tokens so that you cannot complete the lesson until you know it all absolutely,” he explained with a smile. “We’re going to pay kids to learn. The kids who are now learning, they get these tokens…and can now redeem them in our prize center.”

Bushnell jokingly compared the incentivised programme to the token-based rewards system of Chuck E. Cheese, a pizza restaurant and arcade game center which he founded back in 1977. 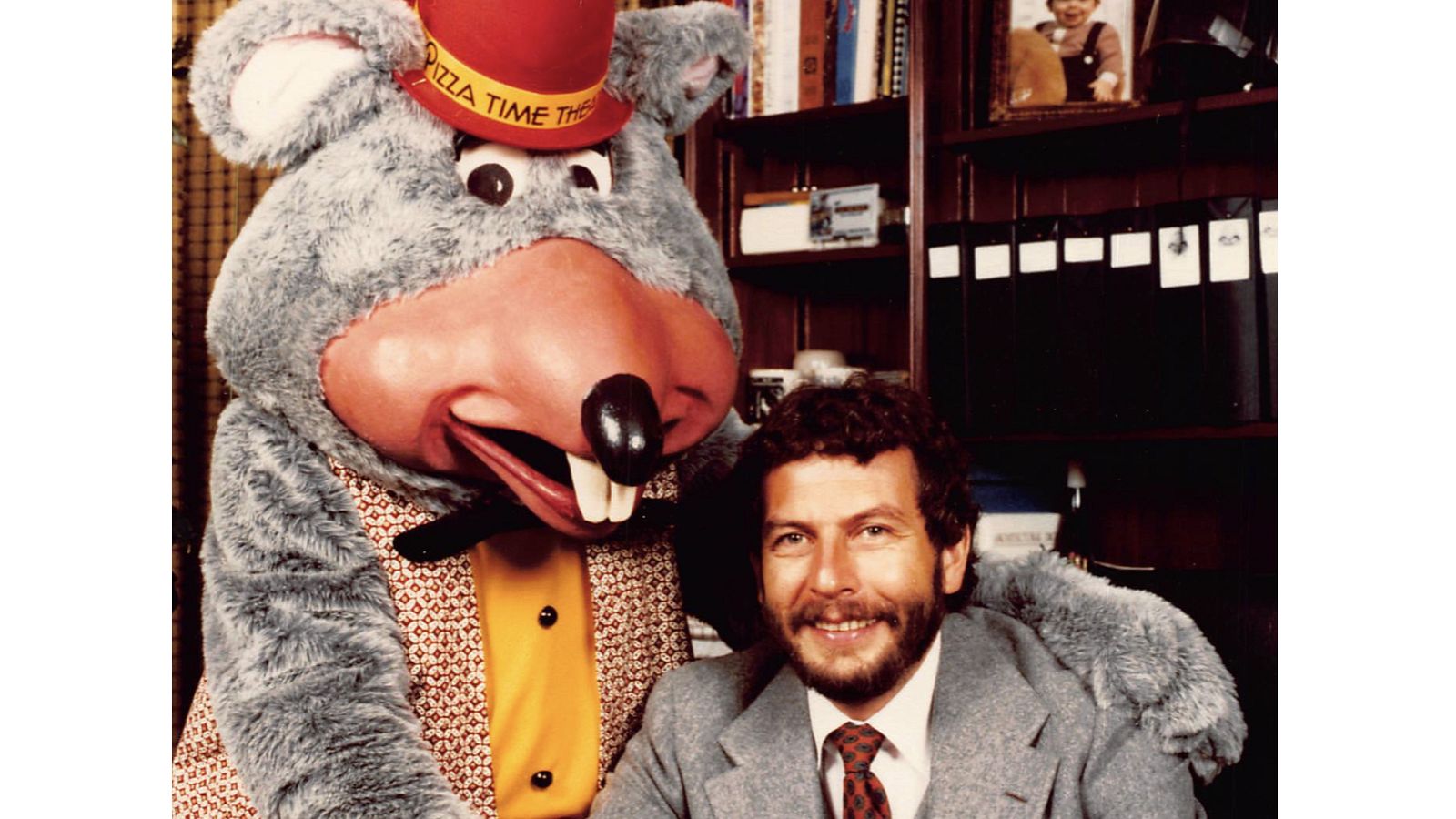 “There is massive, massive resistance and I quite frankly don’t understand it,” he said. “It can only come from teachers who are scared, administrators who are stupid and parents who want the best for their kids but don’t want to take risks.”

When it comes to the proliferation of violence in today’s gaming themes, Bushnell said that whilst the popular “kill-or-be-killed” genre is dynamic and packed with adrenaline, it shouldn’t be taken too seriously.

The industry veteran advised that the gaming age rating system should be similar to that of films, and that parents were ultimately responsible for their children’s entertainment consumption. 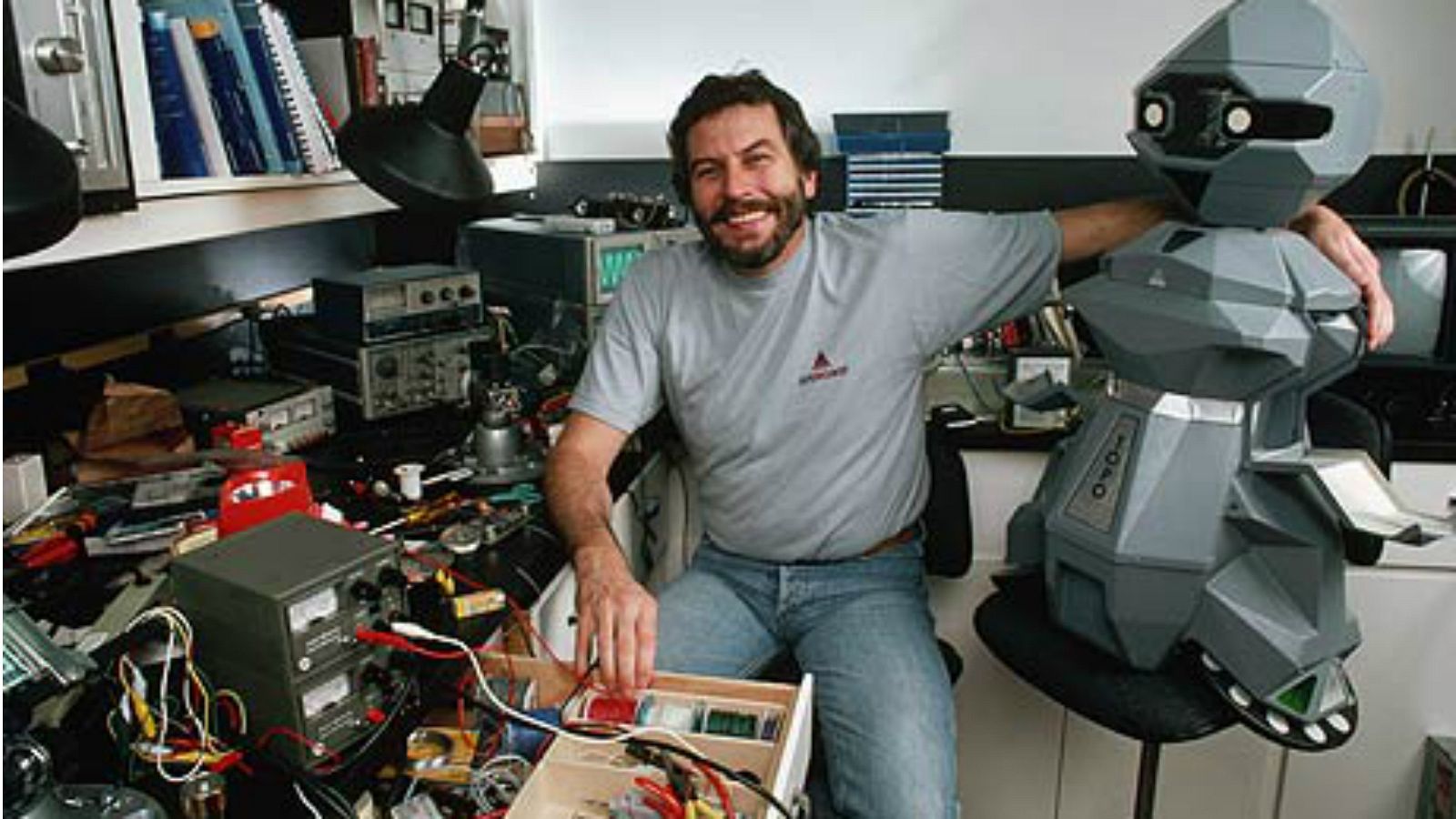 Nolan Bushnell in his laboratory with the 1980’s Androbot robot

He went on to condemn the video game series Grand Theft Auto, which has a narrative centred around organised crime.

“I was asked several years ago to present an award to Grand Theft Auto, and I said I don’t believe that game should be honored.”

On the other hand, Bushnell said that the sandbox style game Minecraft, had a positive impact on its players.

He hailed the 2011 Swedish creation as, “probably one of the best pieces of educational software that’s ever been written.”

SEEN ON SOCIAL: GAME ON

Abdelsatar and a friend rocked out at an arcade in Cairo.

Jana was happy with her ticket earnings in Beirut.

Barti the cat chose the video game console as his favourite spot in his home of the UAE. 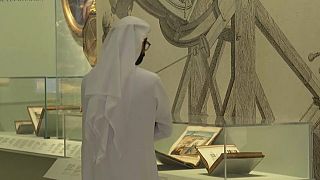