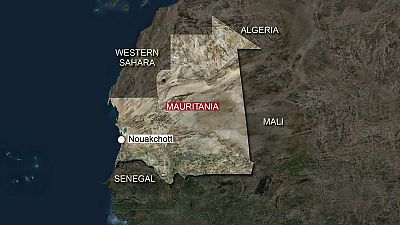 The United States will send a delegation to the investiture of new Mauritanian president, Mohamed Ould Cheikh El Ghazouani, which event takes place on August 1, 2019.

Mauritania is experiencing democratic handover of executive power for the first time in a long time with the exit of Mohamed Ould Abdel Aziz, who had been in power for a decade.

Ould came to office in August 2008 after a coup d’etat. He won elections after restoring democratic order. His first victory was in 2009 and 2014 (for final term).

His tenure expires on August 1 when his Defense Minister and preferred successor is sworn into office. The election results were confirmed by the Constitutional Court despite the opposition rejecting it as fraudulent.

Today, President Donald J. Trump announced the designation of a Presidential Delegation to Nouakchott, Mauritania, to attend the Inauguration of His Excellency Mohamed Ould Cheikh El Ghazouani on August 1, 2019.

Member of the Presidential Delegation: The Honorable Michael J. Dodman, United States Ambassador to the Islamic Republic of Mauritania