The deal which will see the midfielder playing for the Parisian side for the next four years is reportedly in the region of $36m.

Gueye, 29, was a key member of the Senegal national team that came second in the just ended African Cup of Nations in Egypt. He helped the Teranga Lions to the final but they fell to eventual winners; Algeria. 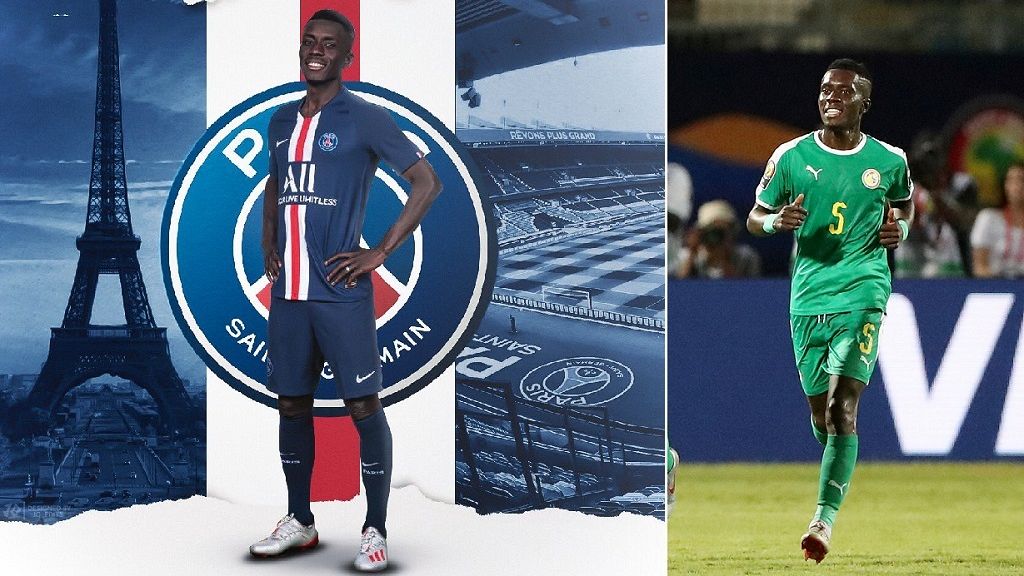 His former side had during the January 2019 transfer window rejected a 23.4m euro offer from PSG.

Everton had hoped to convince him to stay at Merseyside but he is reported to have favoured a move to the French Champions when the transfer window reopened.

He spent three years at Everton from where he had transferred from Aston Villa in 2016 for 8.7m euros. He becomes the biggest Senegalese player in the French League with the current move.