The World Health Organization’s regional director for the Eastern Mediterranean, Dr. Ahmed Al Mandhari, is calling for united action to strengthen health systems in the the Levant.

His masterplan, called Vision 2023, is geared towards helping countries deal with healthcare matters during times of sociopolitical and economic instability.

“I’ll be working strongly, and in collaboration with member states and other United Nations agencies, to serve citizens of the region,” says Al Mandhari. “Globally, we are facing a lot of challenges. Challenges that are resulting into sometimes emergencies and disasters, either manmade or natural.”

Pressing to address in countries including Syria, Palestine and Jordan, according to Al Mandhari, is the rise of communicable diseases like polio.

He is also calling for heightened awareness of, and immunization programmes against, outbreaks of measles. 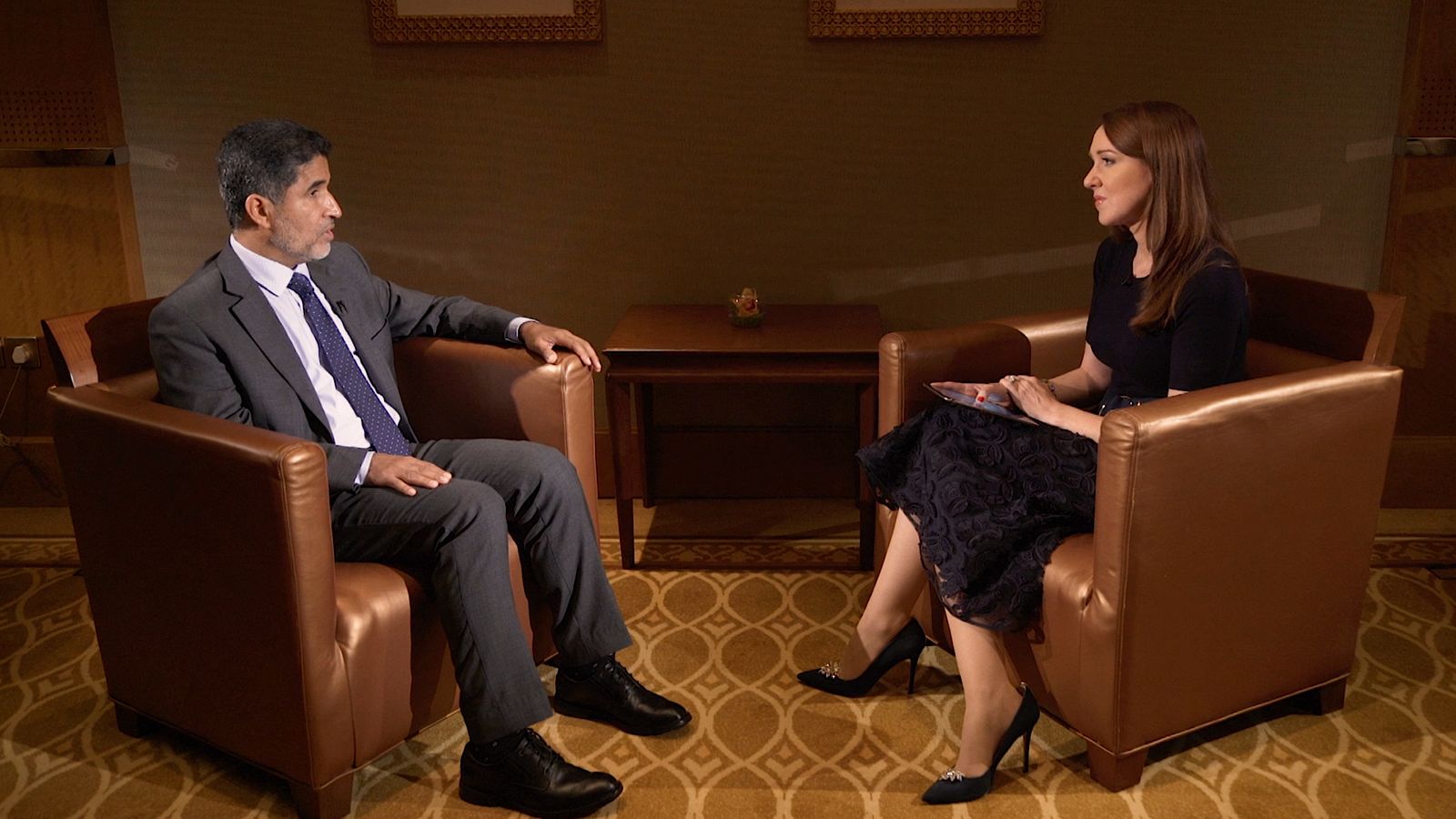 In the Middle East and North Africa region, diabetes and obesity are conditions Al Mandhari believes governments could do more to tackle.

“One of the key success factors for fighting against these types of diseases is raising the awareness of citizens, in terms of healthy lifestyles,” he says, adding that so-called ‘sin taxes’ on sugary and salty foods were effective in reducing people’s intake of unhealthy produce. 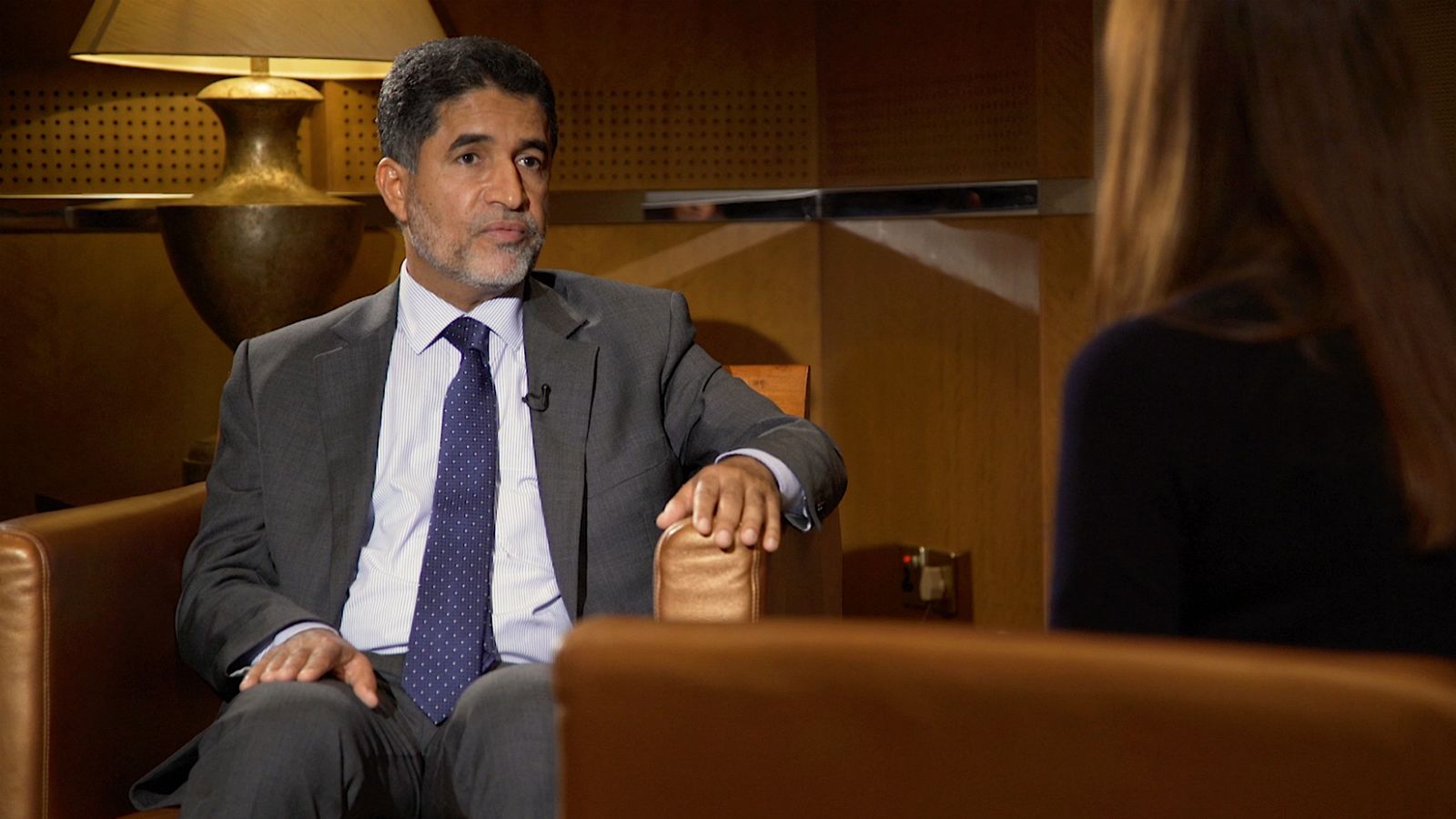 Cases of the twinned epidemic, dubbed ‘diobesity’, are expected to rise by 110% to 82 million by 2045, according to a report by Colliers International.

Eight countries including Kuwait, the UAE, Saudi Arabia and Lebanon have the highest global ratios of obesity amongst adults, with 27 to 40 percent of the population affected.

To counter the problem, the UAE’s Department of Health has developed a comprehensive plan to reduce obesity, with a goal of increasing physical activity in children by 15% – and reducing the average body mass index by the same percentage – by 2020.

Healthcare professionals in the emirates are looking to new technologies like AI for management solutions for chronic illnesses. Without an overhaul of eating habits and sedentary lifestyles, however, the results could be muted says the WHO.

According to UNICEF, since March 2015 at least 7,300 children were killed or seriously injured in Yemen due to the civil war.

Having spent time in Yemeni hospitals in recent months, Al Mandhari said he was cautiously optimistic about the work being done on the ground to ease the humanitarian crisis. 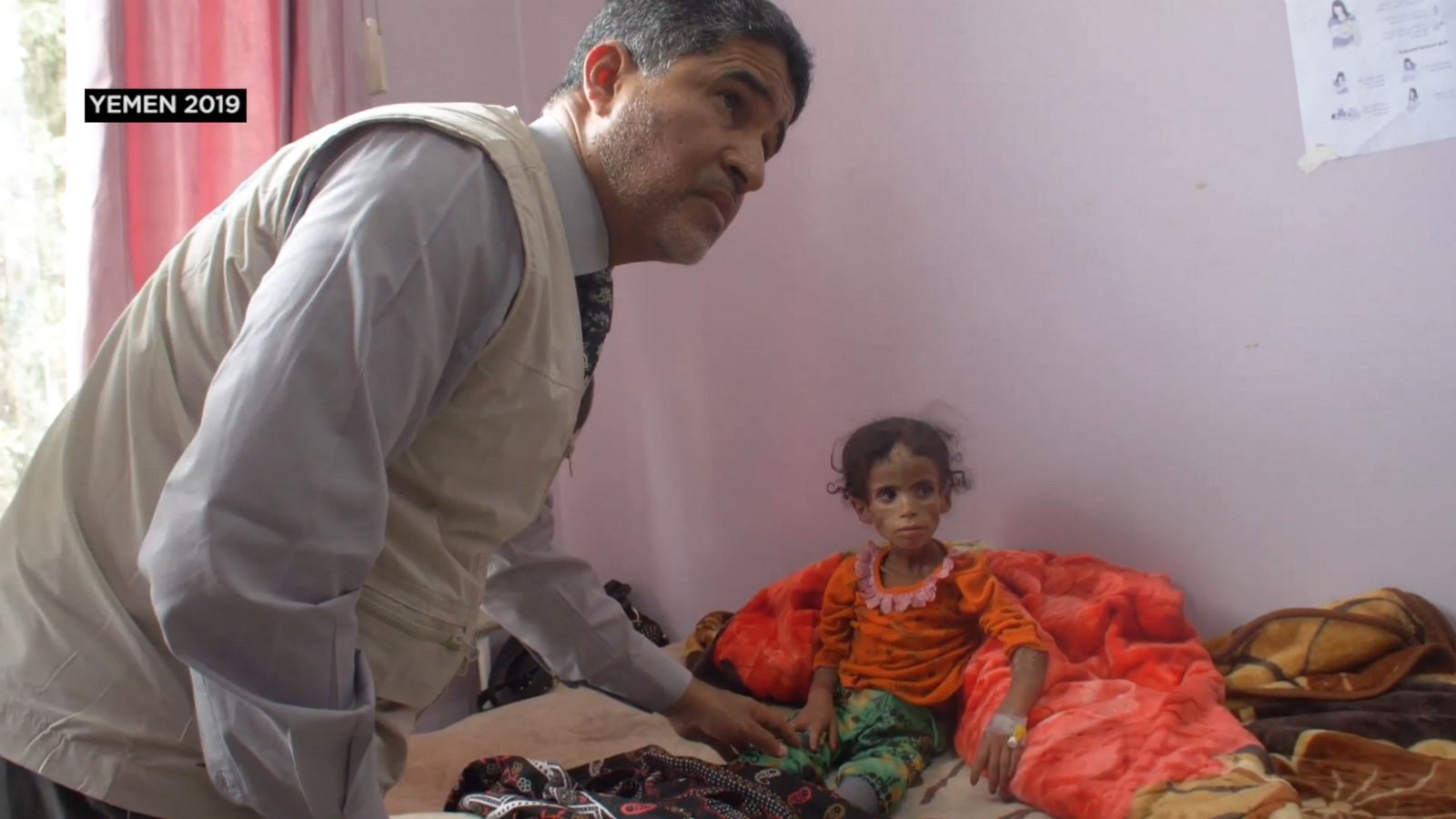 Dr. Ahmed Al Mandhari during his official visit to Yemen earlier this year

“I’ve seen sick children, I visited hospitals, I visited nutritional rehabilitation or therapeutic centres, run and managed by WHO UNICEF and other United Nations agencies.” he says. “The work done in these centres is really a miracle to me.”

According to a United Nations study, there are currently more than 360,000 Yemini children suffering from severe acute malnutrition.

“The challenges are huge, not only in Yemen,” Al Mandhari went on to say, “It is around the globe and especially in our region. We just need to be very quick, very flexible and very dynamic in exploring these opportunities and making use of these opportunities.”