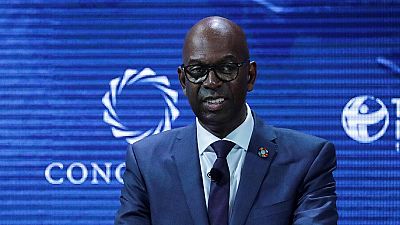 In recent weeks, his condition worsened and he succumbed to the cancer at his home in the early hours of Monday.

The appointment of his successor was delayed as the Kenyan government, which owns 35% of the company, has insisted that a local is picked to succeed him.

Collymore had travelled to Britain in October 2017 and received treatment for Acute Myeloid Leukemia, and he had since been undergoing treatment for the same condition, the company said.

“In recent weeks, his condition worsened and he succumbed to the cancer at his home in the early hours of Monday…,” it added.

A legacy of leadership

Safaricom, which is 35% owned by South Africa’s Vodacom , is the country’s biggest telecoms company, controlling about 62% of Kenya’s mobile market, with 30 million subscribers. Britain’s Vodafone has a 5% stake and the Kenyan government owns 35%.

Bob Collymore helped to build Safaricom into East Africa’s most profitable company, thanks to the popular mobile money transfer service M-Pesa and a growing customer base.

Safaricom posted a 13% rise in its core earnings for the full year to end March to 89.6 billion shillings ($875.86 million), driven by growth in M-Pesa.

“As a country, we’ve lost a distinguished corporate leader whose contribution to our national wellbeing will be missed,” President Uhuru Kenyatta said in a statement here posted on his office’s Twitter account.

“It is with deep sadness that I have this morning received news of the death of Safaricom CEO Bob Collymore after years of battling cancer. As a country, we've lost a distinguished corporate leader whose contribution to our national wellbeing will be missed” ~ H.E. Uhuru Kenyatta

My condolences go out to the friends and family of Mr Bob Collymore as well as the entire Safaricom fraternity.
Bob served our country with dedication and sustained us as a communication hub in Africa. May his soul rest in eternal peace.

We all die. The goal isn’t to live forever, the goal is to create something that will. The world has lost a beautiful and brilliant mind. RIP Bob Collymore.

I join Kenyans and the world in mourning the demise of Mr Bob Collymore, the Safaricom CEO. In his death we have lost a towering symbol of excellence in corporate governance. May God comfort his family, friends and colleagues. pic.twitter.com/oJ16i0DLIG

My heartfelt Condolences to a great and smart man, Safaricom CEO Bob Collymore. He has been a good supporter of the development of sports in our country and to the sporting fraternity it's a huge blow.#love&sports pic.twitter.com/XzGMdD5BdE 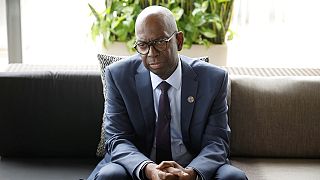 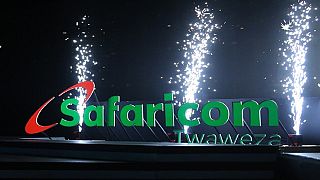