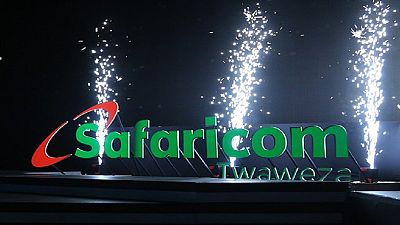 Kenya’s telecommunication service provider, Safaricom, has been named as the best employer in Africa and 67th in the world by Forbes business magazine that ranked 500 publicly-traded companies from 60 countries.

The ranking was based on analysis of more than 430,000 global recommendations in which employees were asked to rate their own employer and the likelihood they would recommend the company to a friend or family member.

Despite being at position sixty seven in a list that was dominated by 185 firms from US means that many of the potential and current employees like the working environment at Safaricom.

The company was founded in 1993 and is headquartered in Nairobi, Kenya.

Safaricom boast of Mpesa, a mobile money service that enables users to send and receive cash.

More than 70 per cent Kenyan adults used mobile money in 2017, positioning Kenya at the top of mobile money penetration in the world, according to a report.

Kenya has a medium cash dependency compared to countries like Ghana, Nigeria, Egypt, India, Tanzania, Uganda, and Indonesia which have a high cash dependency.

However, the countries have a higher potential for growth in the mobile money sector than those that are already leading the space.