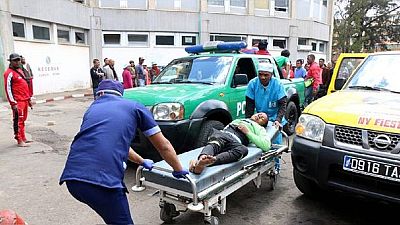 At least 15 people were killed and 75 wounded in a stampede at a stadium after a military parade in Madagascar’s capital on Wednesday to mark the country’s independence day, authorities said.

Defence Minister General Richard Rakotonirina said it was unclear what had caused the stampede. Some witnesses told Reuters people were trying to push their way into the stadium but that authorities had only opened one small door.