The number of dead in Sudan doubles 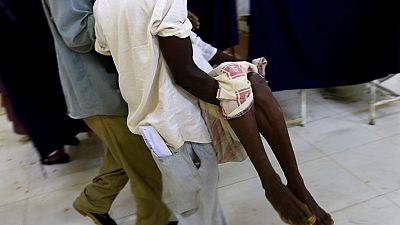 The number of people killed in the operation has risen significantly to 60, according to The Central Committee of Sudan Doctors (CCSD), a doctors group linked to the opposition. Death toll was initially estimated to be 35.

The association said more people had been killed since then throughout Khartoum and its twin city of Omdruman.

Talks between the Transitional Military Council, which has ruled since President Omar al-Bashir was overthrown in April, and the opposition have ground to a halt amid deep differences over who would lead a three-year transition to democracy.

Sudan’s military ruler on Wednesday (June 5) offered to resume a dialogue on a transition to democracy, one day after he scrapped all agreements with an opposition alliance.