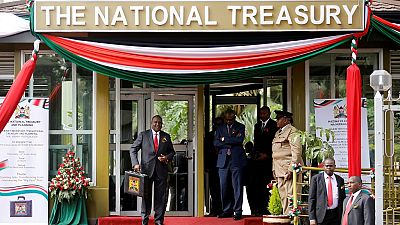 Tanzania’s finance ministry proposed new taxes on locally manufactured and imported wigs and hair extensions which are popular with women in the country.

Phillipo Mpango, who was tabling the 2019-2020 budget in parliament was applauded by legislators when he made the proposals that are likely to be unpopular with ordinary Tanzanians.

When the budget is approved, locally manufactured wigs will pay a 10% tax, while imported ones will attract a 25% tax.

East African finance ministers including from Uganda, Rwanda, Kenya and Tanzania presented their budgets for the next financial year on Thursday.

East Africa’s third-largest economy is investing heavily in public infrastructure projects as it seeks to profit from its long coastline and upgrade its rickety railways and roads to serve the growing economies in east and central Africa.

Rwanda’s overall spending will rise 11% in 2019/20 (July-June) fiscal year to 2.877 trillion Rwandan francs ($3.16 billion), while 2019 economic growth will be slower than a year earlier, its finance minister said on Thursday.

Uzziel Ndagijimana proposed that 85.8% of the budget would come from internal sources, and the rest from external grants. The economy is projected to grow 7.8% in 2019 from 8.6% in 2018, he said.

Uganda plans to raise its spending by 23% in 2019/20 (July-June) to 40.1 trillion shillings, and its fiscal deficit will rise, its finance minister said on Thursday in his budget speech.

Kenya will cut its budget deficit for its 2019/20 (July-June) financial year to 5.6 percent of GDP from 7.4 percent in the fiscal year to the end of this month, the Finance Minister Henry Rotich said in his budget proposals to parliament. 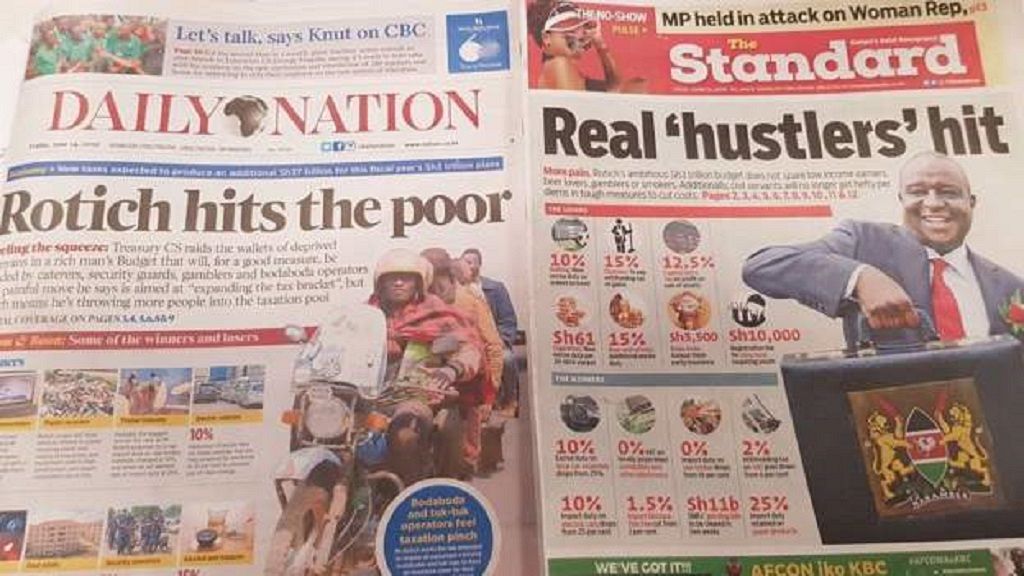 FROM LAST YEAR: East African states present revenue thirsty budgets as they seek to wean themselves off debt