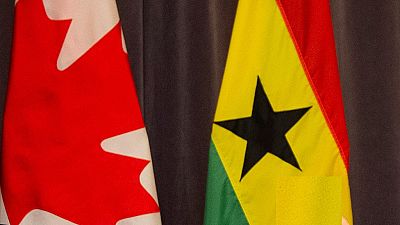 A collaboration between Canadian authorities and local police have led to the rescue of two Canadian ladies kidnapped last week in Kumasi, Ghana’s Ashanti regional capital.

The local news portal, Citi FM, reported the rescue citing confirmation from the Ministry of Information.

The duo were rescued on Wednesday morning in an operation that involved national security operatives.

“Details of the operation and ongoing efforts to ensure that similar incidents are successfully resolved will be made available in a subsequent press briefing scheduled for 15:00 hours today,” the statement read in part.

“Government continues to encourage the media and commentators to be circumspect in public commentary on security matters in order not to compromise other related operations. Citizens and travellers are once again assured that Ghana remains safe,” it added.

Reports indicate that two suspects have been arrested in connection with the incident. Canada, the United Kingdom and more recently Australia issued travel advisories for the West African country deemed to be a stable democracy.

Meanwhile, Ghanaians are protesting how it is that the police are yet to rescue three girls abducted in the Western Regional capital, Takoradi, months back. The three Takoradi Girls as they have been tagged are the subject of a sustained conventional and social media campaign.

The head of Ghana’s Criminal Investigations Department, CID, has serially been condemned for claiming authorities knew the location of the girls at a press conference.

She later said in another interview that her comments had been misconstrued and that she had said so to give the parents of the lost girls hope of a rescue. Local media said the mastermind behind the attack was arrested in Togo a week ago. 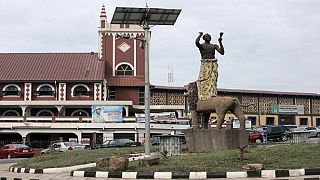 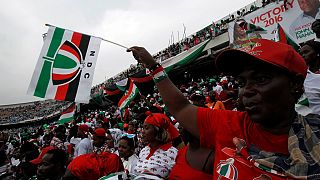 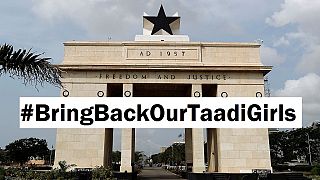