Two days after the bloody break up of a sit-in in the Sudanese capital, Khartoum, the army has cautioned civilians against going near military zones.

Special forces believed to have been deployed by the Rapid Support Forces, RSF, laid siege around the months-old sit-ins and used live rounds to drive away protesters and remove barricades.

The action drew swift international condemnation with the junta scrapping agreements with protest leaders barley 24-hours after and announcing presidential polls in 9 months.

Protest leaders flatly rejected the unilateral roadmap by the junta and bemoaned the deadly break up of what they said was the biggest tool of the protests that toppled long serving Omar al-Bashir.

According to a journalist closely covering the crisis, the statement was curiously issued under the hand of the Armed Forces and not the Transitional Military Council, TMC.

Meanwhile, a doctors group known as the Central Committee of Sudan Doctors also reported that the death toll from the May 3 incident had reached 108. Till the update, the toll was put at 60.

They also confirmed incidences where bodies of killed protesters were being pulled out of the River Nile. The doctors also believe that aside the 100s that were injured, other bodies of the dead are likely unaccounted for. 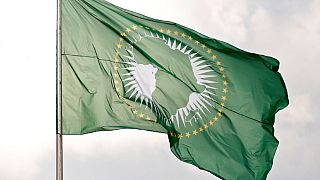 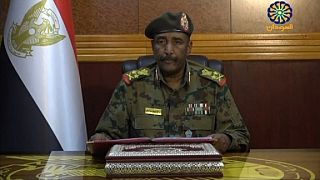