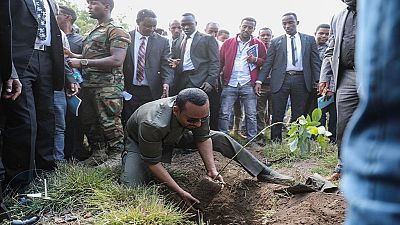 Ethiopian Prime Minister Abiy Ahmed over the weekend kicked off what is meant to be a mission to plant four billion trees across the country – Africa’s second most populous nation.

The initiative which is under the banner of the National Green Development program is set to started during the rainy season.

“Over the past years Ethiopia’s forest coverage has decreased (in recent years) and the initiative is set mobilize national reforestation at 40 trees per head,” the PM’s office said in a social media post.

Abiy held discussions with the National Agri Transformation leaders in Adama city, in his home region of Oromia. He tasked participants – which included most high-profile government officials – on their role and responsibilities in modernizing the sector.

Ethiopia has in recent years have suffered from the negative impact of climate change especially in relation to droughts in parts of the country. Reports indicate that in 2017, over 2 million animals died in Ethiopia due to drought because of the scarcity of rainfall. 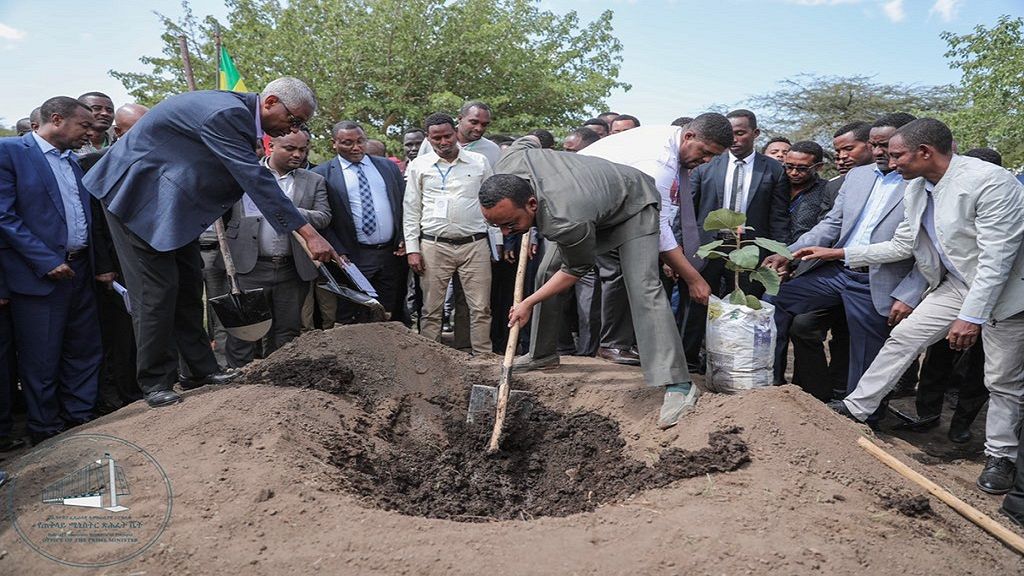 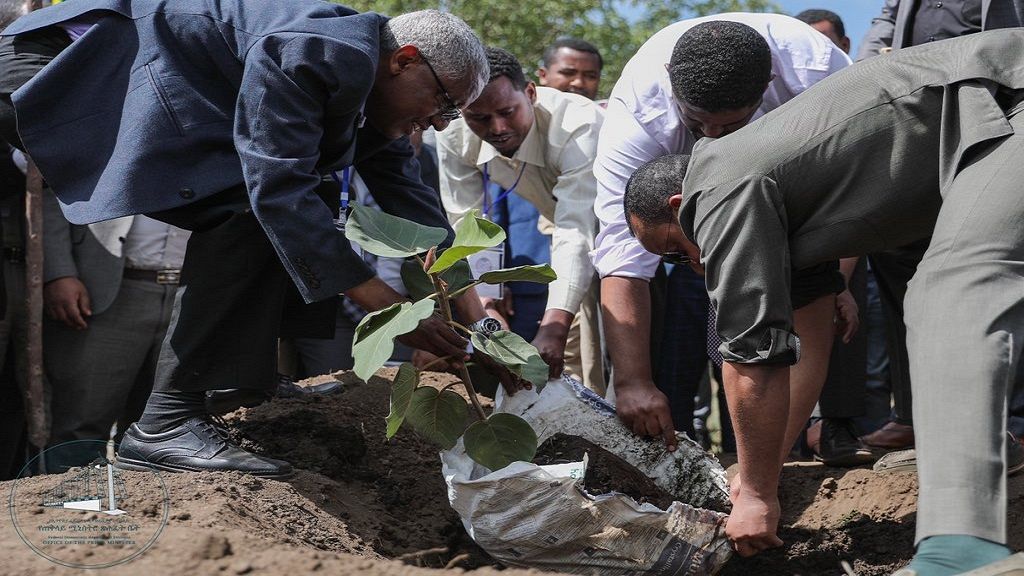 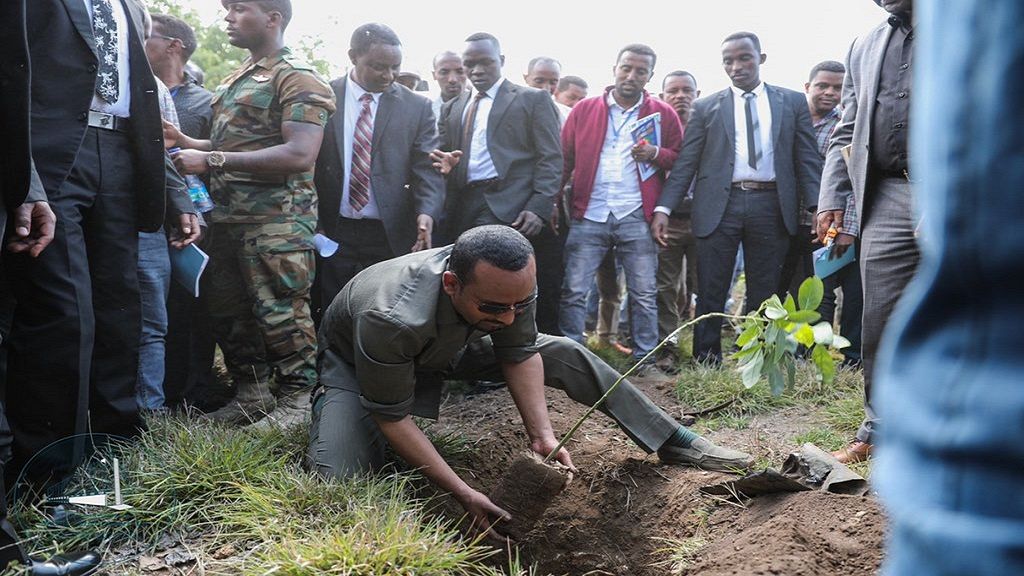 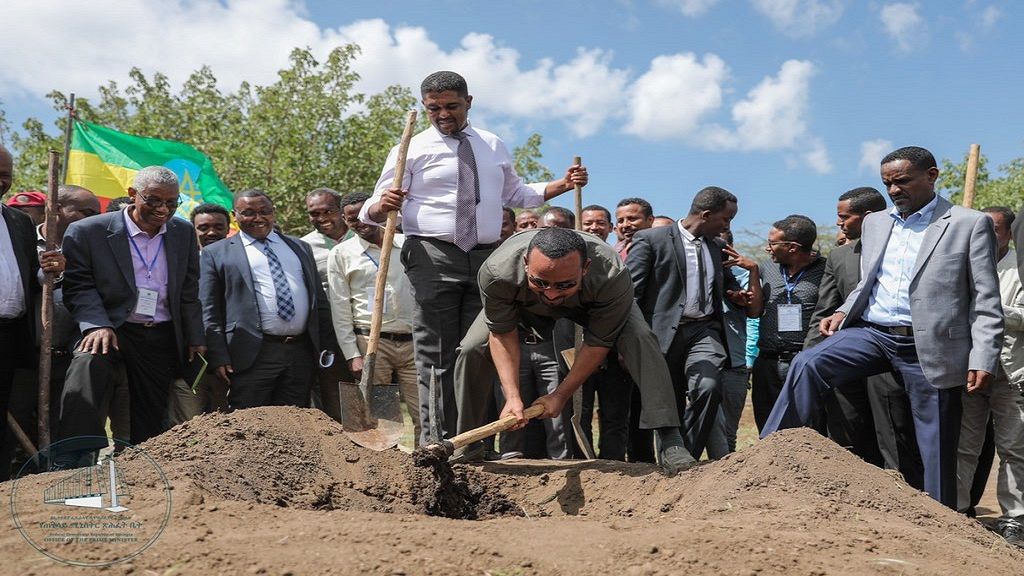 PM Abiy Ahmed held discussions with national agri transformation leaders in Adama city on their role & responsibilities in modernizing the sector. He called upon them to champion the National Green Dev’t Program which aims to plant 4billion trees during the rainy season. 1/2 pic.twitter.com/Beoaqw3VmW