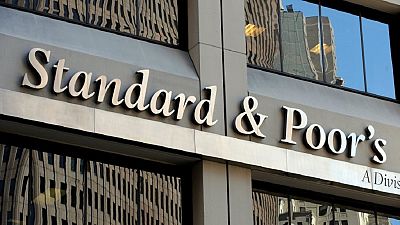 Standard and Poor’s Global Ratings kept South Africa’s foreign- and local-currency credit ratings in “junk” territory with a stable outlook late on Friday, saying the new government was expected to focus on reforms to revive the economy.

Newly elected President Cyril Ramaphosa has pledged to rekindle growth by fixing state firms, easing policy uncertainty and luring back foreign investment that dried up in the last decade under his predecessor Jacob Zuma.

S&P kept South Africa’s long-term foreign-currency rating at ‘BB’, while the long-term local-currency rating was held at ‘BB+’. Both carry a stable outlook. The ratings agency made the same assessment in November 2018 after slashing the rating in 2017.

“The stable outlook reflects our view that, with the elections now over, the South African government will pursue some reforms and attempt to improve economic growth and try and contain fiscal deficits,” the firms said in a statement.

Ramaphosa was sworn in as South Africa’s president on Saturday, vowing to create jobs and tackle deep-rooted corruption that has strangled economic growth.