Ramadan is a time of reflection and communion for the estimated 1.8 billion Muslims worldwide.

This year’s Holy Month began on May 6th and is expected to last until around June 4th.

The Sheikh Zayed Grand Mosque in Abu Dhabi, the largest mosque in the UAE, becomes a focal point of prayer and congregation for residents of the emirates during this important time in the Islamic calander.

To cater for those abstaining from food and drink, between sunrise and sunset during Ramadan, the mosque hosts a massive nightly meal to break the fast, called an iftar.

The iftar menu traditionally includes dates and a yoghurt drink called laban, as well as healthy mix of protein, carbohydrates and calorie-packed dishes to provide a balanced meal. 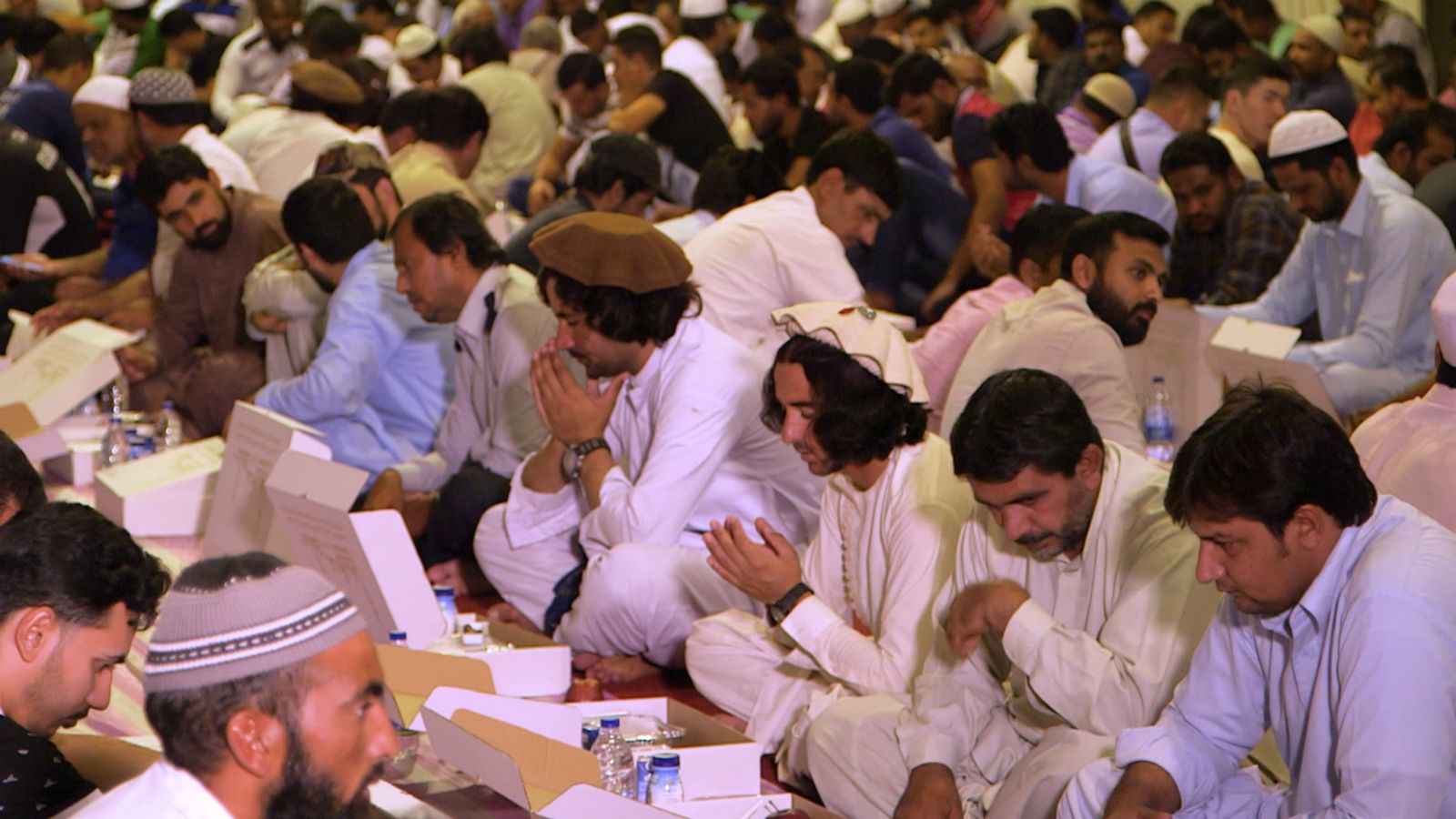 To feed up to 30,000 people every night, iftars at the Grand Mosque take six months of planning, involving around 400 chefs and almost 500 service staff. 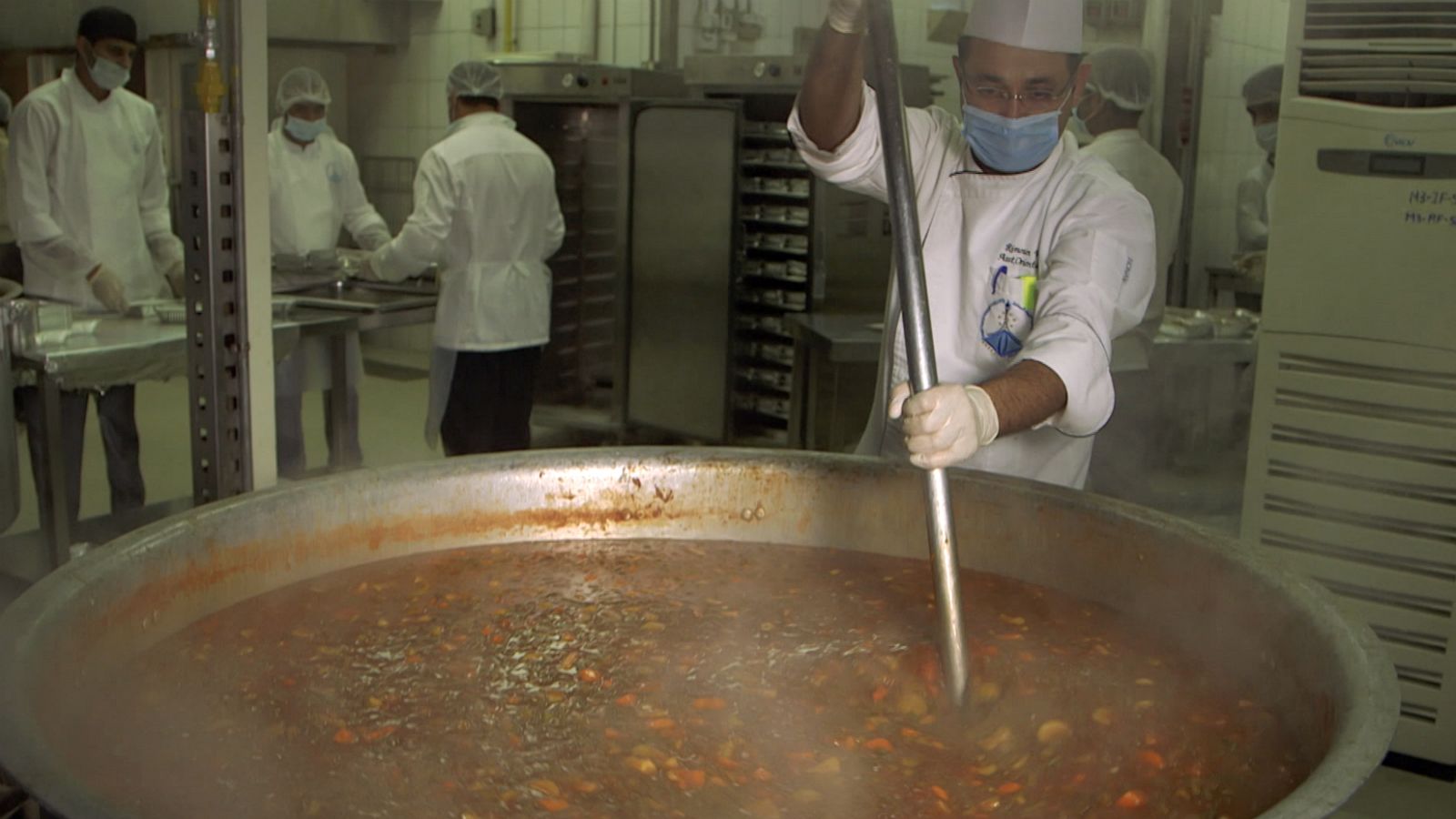 “We are honored to serve, it’s kind of a privilege to be in such an initiative,” says Shaikha Al Kaabi, CEO of the Armed Forces Officer Club & Hotel, the hospitality company supplying the meals at the Grand Mosque.

The idea, which began 15 years ago, has grown to be a truly multinational and multi-faith affair.

“It’s really overwhelming to see the amount of people, regardless their backgrounds.” Al Kaabi adds. 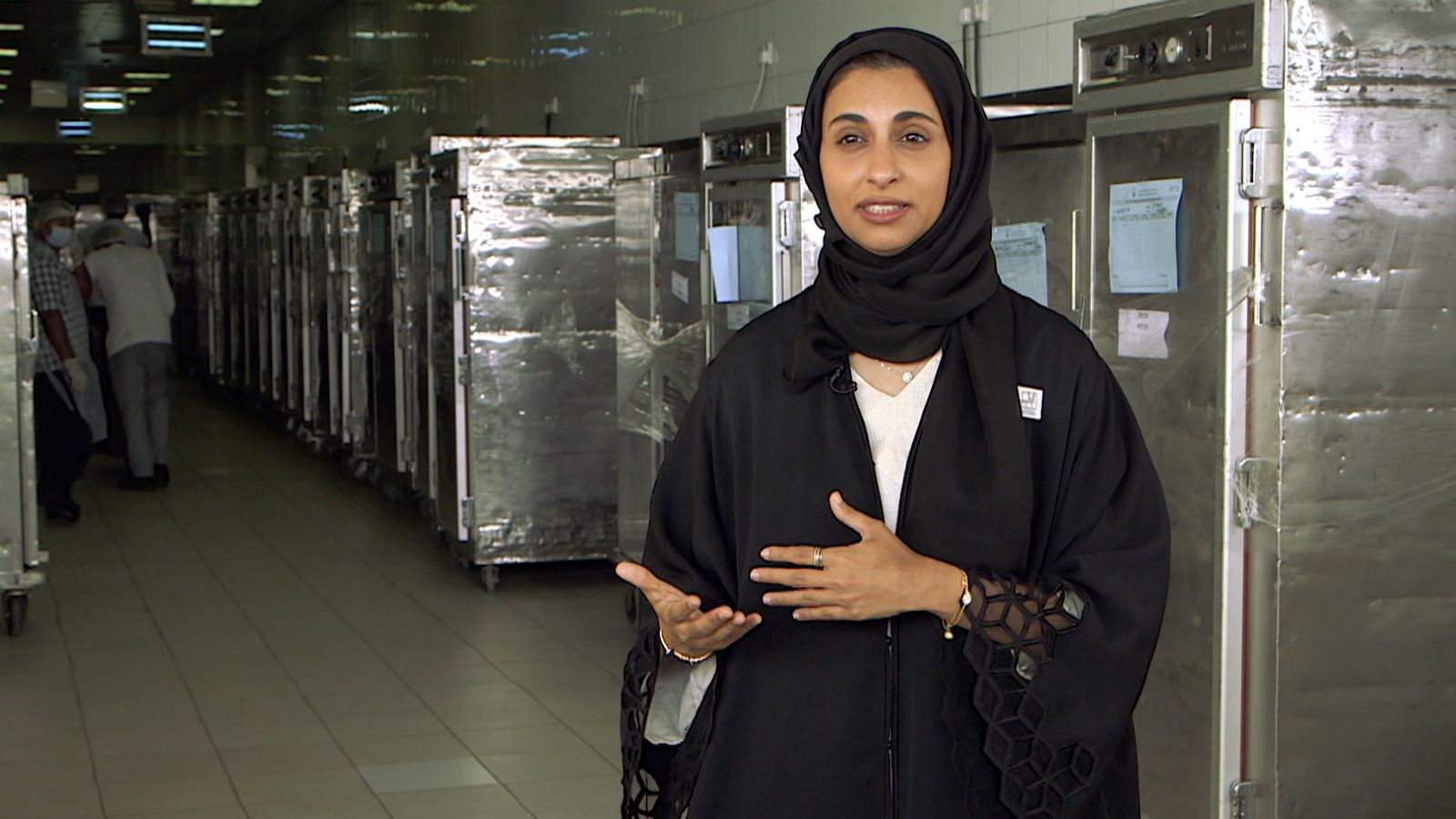 Just before 7pm, as the sun sets over the UAE capital, the time for iftar is marked by the boom of a canon being fired.

Volunteers from charity organsiations help the masses take to their seats as the meal is served.

The iftar is a time for many to reunite with their fellow countrymen.

Thirty-two-year-old Kamal Naeem from Egypt has been attending the Grand Mosque gatherings for three years.

“I always come here to the Sheikh Zayed mosque during Ramadan,” he says. “It feels like it does in my country, amongst family and friends. This becomes like a family iftar – not an iftar by yourself.” 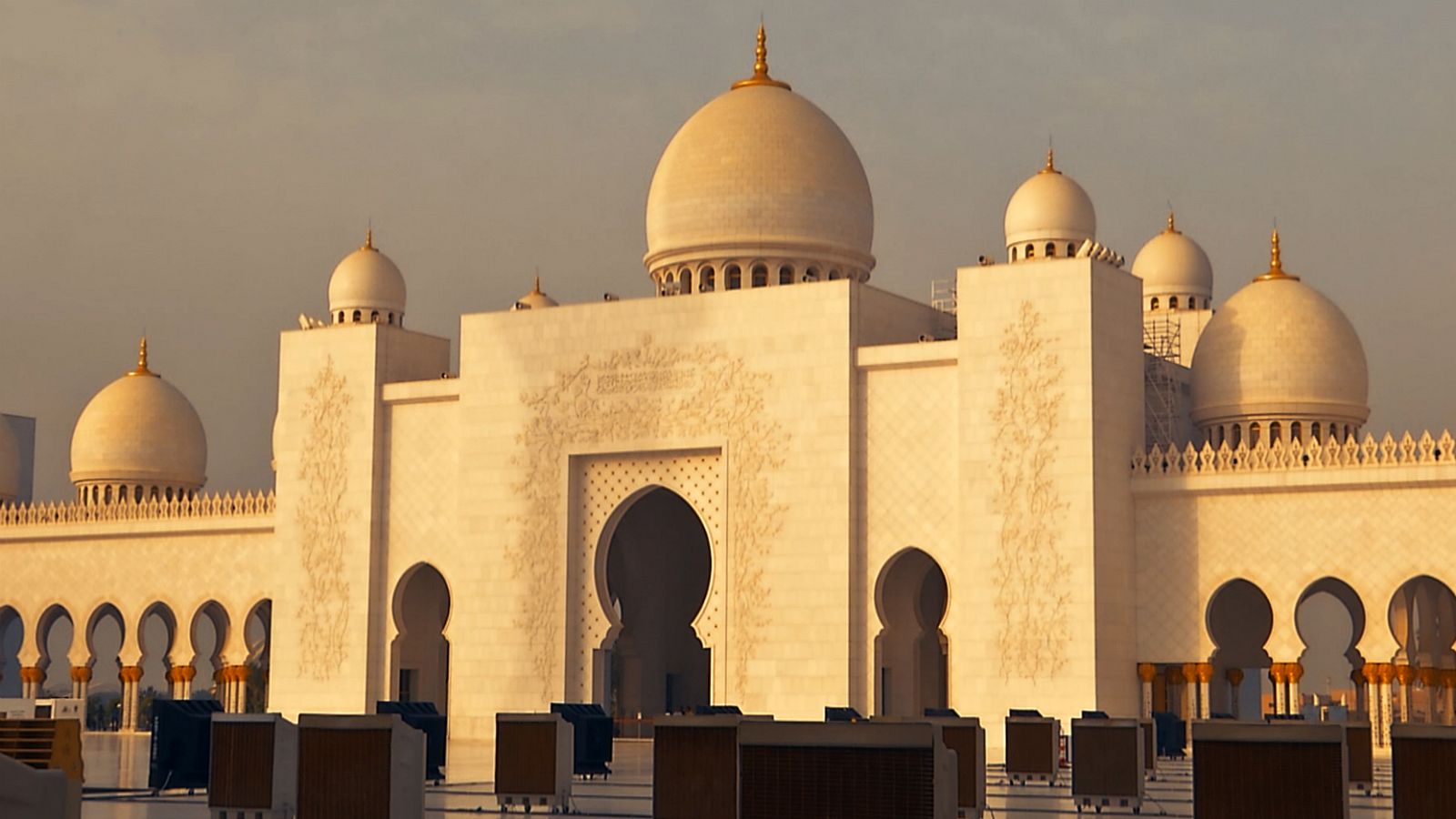 Following iftar, and as the crowds dissipate from the mosque, many Muslims will choose to meet again for suhoor – or the last “pre-dawn meal” – before the sun rises around 5:40am.

After which, another day of contemplation, praying and fasting awaits, before the moon once again emerges with Maghreb prayers as night falls on Abu Dhabi.

To welcome Ramadan in Iraq, Dahab’s parents posted this of their daughter dressing up in traditional clothing.

And Volkan from Turkey uploaded this timelapse of him sharing an Iftar with friends.