Delay in issuing passports and other ID cards to Chadians 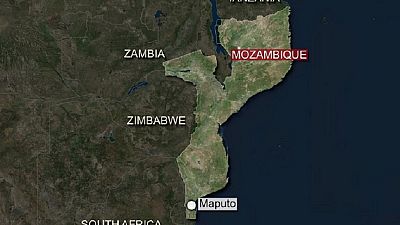 A court in northern Mozambique has jailed 10 persons known to have carried out deadly attacks on the local population in some districts of the Cabo Delgado province.

The main sentence of 40-years affected 10 persons whiles other defendants got shorter sentences. The BBC journalist in the capital Maputo added that “dozens of other defendants were found not guilty because of a lack of evidence.”

The attacks date as far back as to October 2017. The convicts purport to belong to al-Shabaab, a group that bears the same name but has no known links to the Somali insurgent group.

Their operations which included beheadings and attacks on villages and defence forces raised concerns for the security of the country that remains politically split between a government and a rebel faction.

The trial of the al-Shabaab militants started in October 2018 with about 190 people including many foreigners being arraigned before a court in the high security prison of Pemba.

The 189 accused, mostly from Mozambique but also from Tanzania, the Democratic Republic of Congo, Somalia and Burundi, made appearances till today’s verdict was delivered.

Some of the charges leveled against them at the time were: homicide, criminal conspiracy, crimes against state security or incitement to civil disobedience. The group was formed in 2015 as a religious organization.

It is thought early members of the group were followers of a radical Kenyan preacher who was killed in 2012.