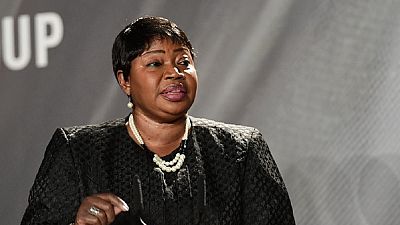 Prosecutor of the International Criminal Court, ICC, Gambian Fatou Bensouda has been hit by a visa ban by the United States government over her office’s decision to probe alleged war crimes by Americans.

She has been investigating U.S. forces and their allies in Afghanistan, a move that United States Secretary of State Mike Pompeo cautioned last month could lead to sanctions on ICC officials.

Pompeo said in mid-March: “I am announcing a policy on those individuals directly responsible for any ICC investigations of U.S. personnel. This includes persons who take or have taken action to request or further such an investigation.”

The Office of the Prosecutor has an independent and impartial mandate under the Rome Statute of the ICC. The Prosecutor and her Office will continue to undertake that statutory duty with utmost commitment and professionalism, without fear or favour.

Investigations usually target nationals of countries that are signatories to the Rome Statute that set up the court which tries international crimes. The U.S. is not a signatory to the statute.

Namibia will stay in ICC if the United States joins – Hage Geingob.https://t.co/zNUHgJUKKi pic.twitter.com/Hw9uKM6XRi

Bensouda who has been prosecutor since 2012, becomes the first official to be targeted by the sanction. Her office, however, insists that as an independent impartial body, their work will proceed.

The statement attributed to her office read as follows: “We can confirm that the US authorities have revoked the Prosecutor’s visa for entry into the US. It is our understanding that should not have an impact on the Prosecutor’s travel to the US to meet her obligations to the UN, including regular briefings before the UN Security Council.

“The Office of the Prosecutor has an independent and impartial mandate under the Rome Statute of the ICC. The Prosecutor and her Office will continue to undertake that statutory duty with utmost commitment and professionalism, without fear or favour.”

Her office has routinely been accused of targeting Africans, a claim it has repeatedly rejected. Recent cases of acquittals have also cast a bad light on their work.

Under her reign, Burundi became the first country in history to successfully exit the ICC. The Gambia and South Africa had previously applied same but have since withdrawn their applications. 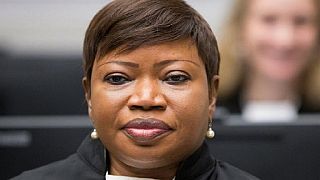 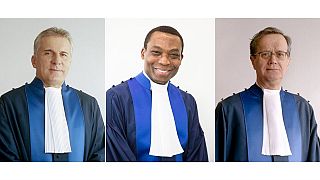 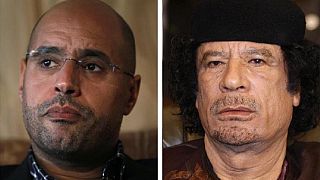