Morocco’s hidden Christian are looking to Pope Francis’ visit next week as an opportunity to push for religious freedom.

Christians are a tiny minority in an overwhelmingly Muslim country.

“ We want the official recognition of the existence of the various faiths and we want laws that enshrine their existence in society. We also want an end to all oppressive and illegal interventions. By legal recognition, I mean international laws that respect religious freedoms for everyone and the end of all restrictions so that religious freedom could prosper in Morocco “, said Jawad El Hamidy, Chairman of the Moroccan Association For Religious Rights and Freedoms.

We want the official recognition of the existence of the various faiths and we want laws that enshrine their existence in society.

The pontiff will spend time with Roman Catholics, most of them expatriate Europeans, mainly French, and sub-Saharan African migrants. They are free to worship in churches such as the capital’s art deco St. Peter’s Cathedral.

But unlike the “foreign Christians”, Moroccan converts to Christianity say they are forced to worship in secret.

“ One day, someone could kill me. This means that you are always threatened. Even your rights are denied by the authorities. For example, I was denied my right for a legal marriage even if my wedding was public and was seen by the international community. The authorities went further by taking my passport. All I have now is my identity card. I have a son who is three months old and I can say that he has no identity now “, said Kamal Rassain, a member of the association.

The Pope will spend two days in Rabat on his first trip to the North African country from March 30-31, the first visit there by any pope in nearly 35 years.

Conversion from Islam to Christianity is banned, as it is in many Muslim countries and proselytizing is punishable by up to three years in prison.

The Moroccan Association for Religious Rights and Freedoms has already written to the Vatican to raise its concerns and is planning a sit-in outside a church in Rabat on the eve of the visit.

There are no official statistics, but leaders say there are about 50,000 Moroccan Christians, most of them from the Protestant Evangelical tradition. 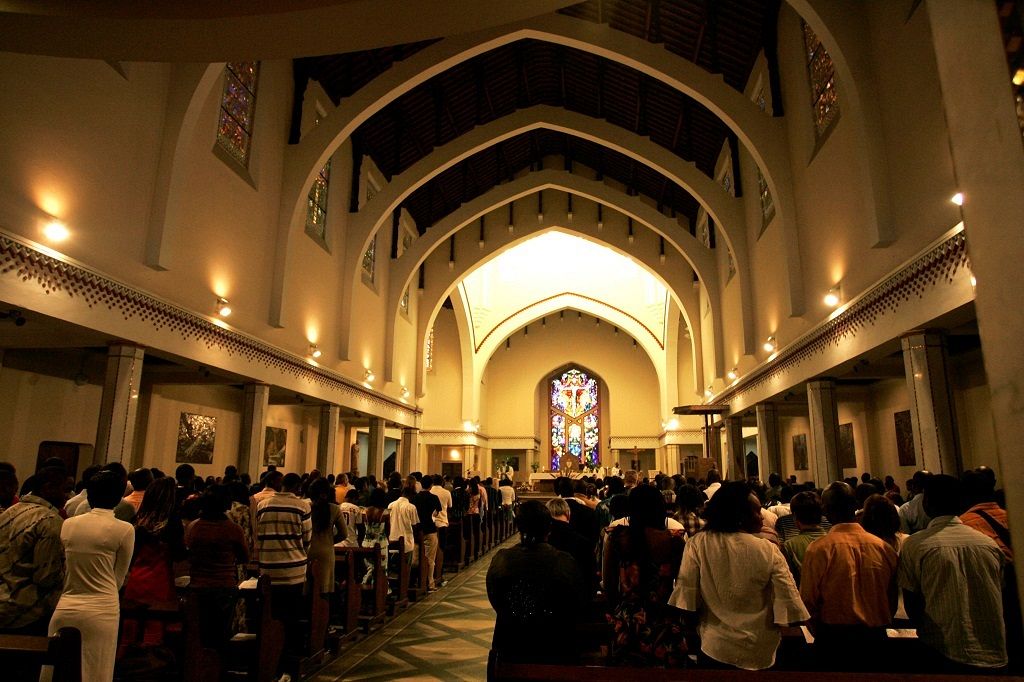 This outnumbers the estimated 30,000 Roman Catholics in a country with a population of about 35 million people.