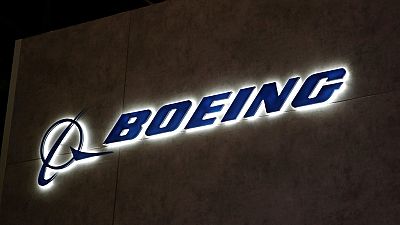 Several airlines including Ethiopian Airlines have suspended their fleets of the Boeing 737 MAX 8 plane, following Sunday’s crash that killed all 157 people on board.

An Ethiopian Airlines passenger jet bound for Kenya’s capital Nairobi came down minutes after take-off from Addis Ababa on Sunday, killing all on board.

While investigators work to find the cause of the crash, and have since recovered the black box with both the cockpit voice recorder and digital flight data, the spotlight has so far been placed on Boeing, the world’s biggest plane maker.

Boeing commiserated with the victims of the crash, in a statement on Sunday.

“A Boeing technical team will be traveling to the crash site to provide technical assistance under the direction of the Ethiopia Accident Investigation Bureau and US National Transportation Safety Board,” the statement said.

In this article, we highlight 10 issues surrounding Boeing’s 737 MAX 8 model, that has now crashed twice within a space of six months.

Here’s a timeline of the fourth generation of the 737 jetliner;

“Given that two accidents both involved newly delivered Boeing 737-8 planes and happened during take-off phase, they have some degree of similarity,” said China’s aviation regulator on Monday, as it ordered the grounding of nearly 100 Boeing Co 737 MAX 8 aircraft operated by its airlines.

The 737 MAX’s Maneuvering Characteristics Augmentation System (MCAS) has come under scrutiny for faulty angle-of-attack readings in the Lion Air accident.

Following the second plane crash of the Max 8 model, several airlines including Ethiopian Airlines and Cayman Airways grounded their fleets of that particular plane.

The Civil Aviation Administration of China (CAAC) on Monday said all Chinese airlines had to suspend their use of the 737 MAX 8 by 6 p.m. (1000 GMT). 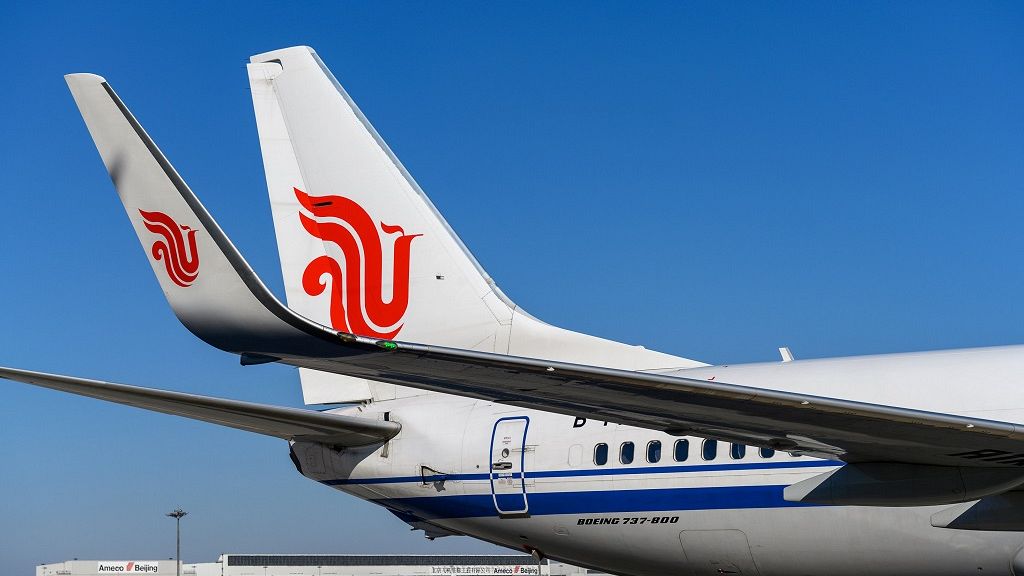 Indonesia on Monday also announced that it would temporarily halt ground Boeing Co 737 MAX 8 fleets operating in the country for inspection. The inspection is set to start on Tuesday (March 12), with national carrier Garuda Indonesia now operating one MAX 8 and budget carrier Lion Air 10 planes. 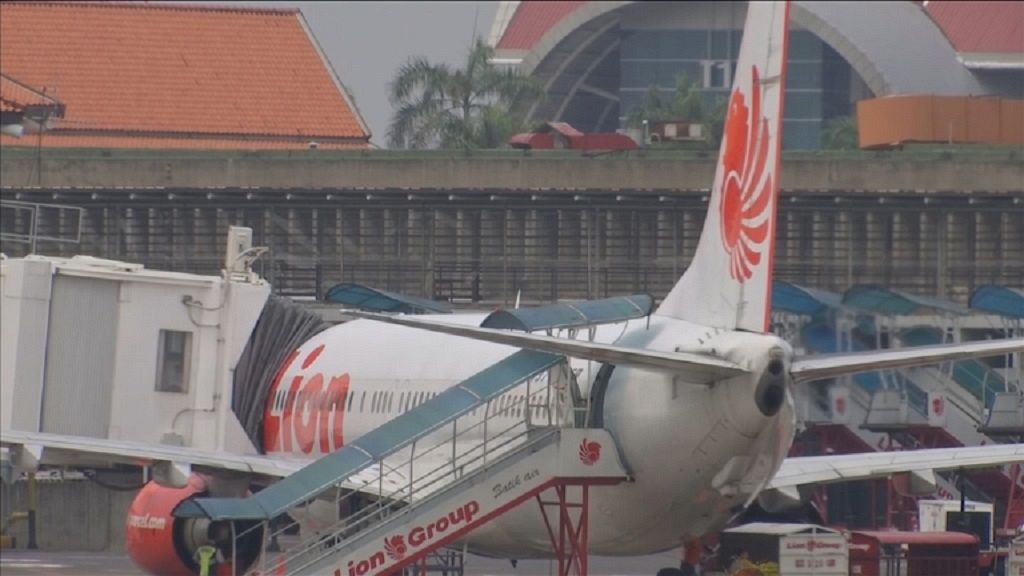 Several other airlines however reamined confident in the services of the 737 line, which the world’s best selling modern passenger aircraft and viewed as one of the industry’s most reliable.

5 – Counting the cost, the numbers

Boeing shares slid almost 10 percent in early trading on Monday. The move, if maintained through normal trading hours, would be the biggest fall in Boeing’s stock in nearly two decades, halting a surge that has seen it triple in value in just over three years to a record high of $446 last week.

Here’s a quick summary of the Boeing 787 MAX 8 numbers that count;