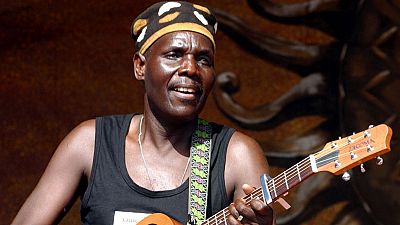 Many Africans are joining Zimbabweans in mourning the death of musician Oliver “Tuku” Mtukudzi, a star of Afro-jazz who won a following across the continent and beyond.

The lanky self-taught guitarist died on Wednesday at the age of 66.

He was a legend in the vibrant cross-genre music of Afro-jazz, with more than 60 albums under his belt in a career that spanned 45 years.

Mtukudzi’s work, dubbed “Tuku music”, was a mixture of ethnic styles, including the Zulu-rooted mbaqanga from South Africa, and drew on diverse instruments, including Zimbabwe’s mbira, a metal-tined, hand-held instrument.

In this article, we explore some highlights of his career that endeared him to the people of Zimbabwe.

Neria, a story narrating the struggles of a widow, who could not inherit her husband’s wealth, because of cultural norms, is one of Mtukudzi’s most popular songs.

The film Neria, which tells this story, is the highest-grossing film in Zimbabwean history.

While Mtukudzi mostly avoided mixing politics with his career, in 2001, his song ‘Wasakara’, was interpreted by many as a veiled message to the country’s longtime leader Robert Mugabe, asking him to retire.

Wasakara which is from the widely spoken Shona language in Zimbabwe means ‘accept that you are old’.

2018: A fitting farewell for Tsvangirai

In February last year, Mtukudzi was a comforting voice for many Zimbabweans, when he sang at the funeral of Movement for Democratic Change (MDC) leader, Morgan Tsvangirai, in Buhera. 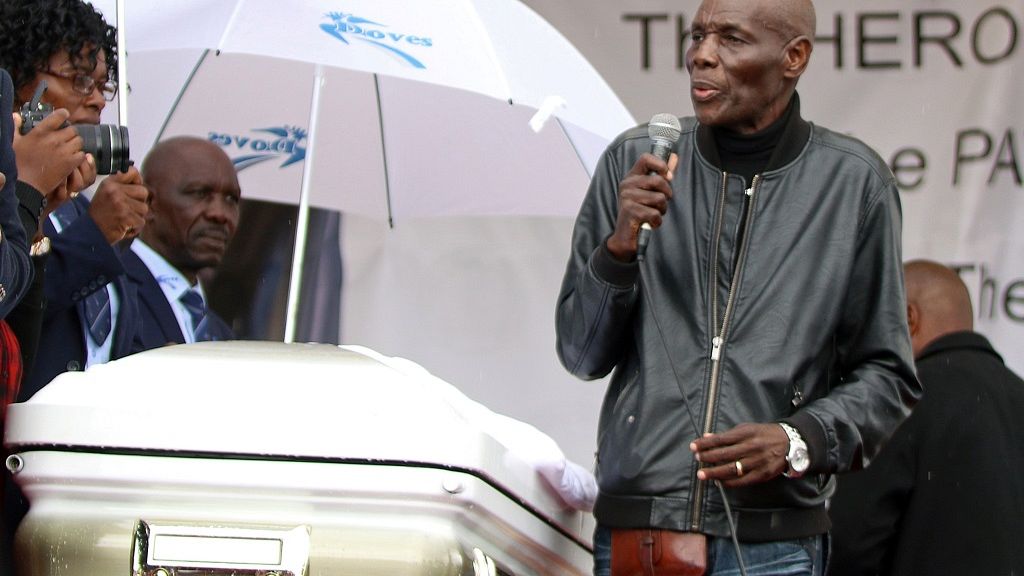 In death, Mtukudzi united the country one more time, as Zimbabweans, who have been going through tough economic times and deadly protests over the last two weeks, mourned the country’s fallen hero.

He said he supported calls by Zimbabweans that Mtukudzi is buried at the national heroes’ acre. 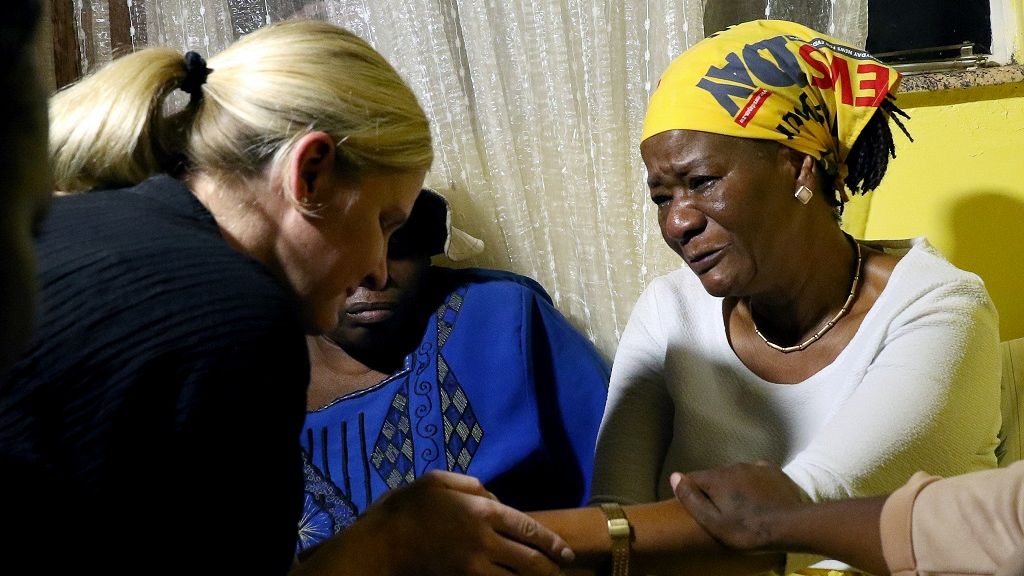