Uganda's Bobi Wine is 2018 Africanews Personality of the Year 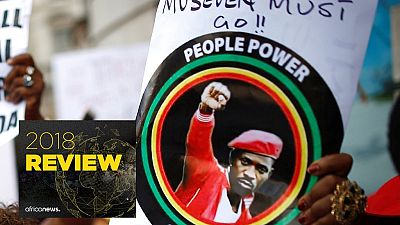 The Africanews Personality of the Year is primarily an audience-led process in choosing the most influential news maker over the course of the news year – in this case, 2018.

The online team makes four nominations – could be a person, group of persons or an institution that impacted the news in the year under review.

This year, two reformists made the shortlist, an anti-conformist and a global health body completed the list. At the end of the day, the anti-conformist won in a combination of in-house and Twitter poll.

In 2016 it was Dr. Denis Mukwege, 2017 went to Kemi Seba
As 2018 winds down, it's time to vote for the Africanews Personality of the Year
The Life Savers, a non-conformist and two reformists are in the running.
Vote and share your thoughts #AfricanewsPolls #AfricanewsPOTY

Bobi Wine: The man who had Uganda govt whining for better part of 2018

His “People Power” movement continued its march to what it said is “freedom” from the Yoweri Museveni-led government. 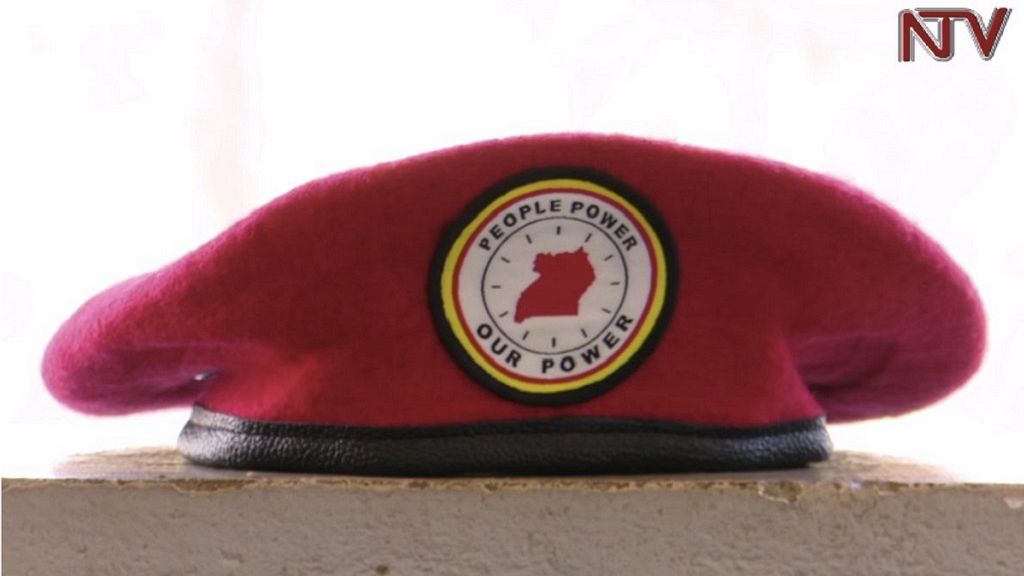 Joins politics and positions as an anti-conformist

Then came a by-election in the Arua constituency. Bobi Wine had thrown his support behind an opposition candidate for a seat that was held by a ruling party candidate who was assassinated.

In the heat of the campaigning, his driver was shot dead, according to him – the security forces had originally targeted him. Government explained that the shooting happened because the lead car in a presidential campaign convoy had been attacked.

Between then and for the next few weeks, Bobi Wine was held by the military, at a point by the presidential guards – charged before a military tribunal at one point – released and immediately rearrested and then hurled before a Magistrate Court on treason charges.

Bobi Wine and the then-aspiring MP are among over thirty persons currently before the courts. In the end, the candidate he was backing won the seat despite being in custody. 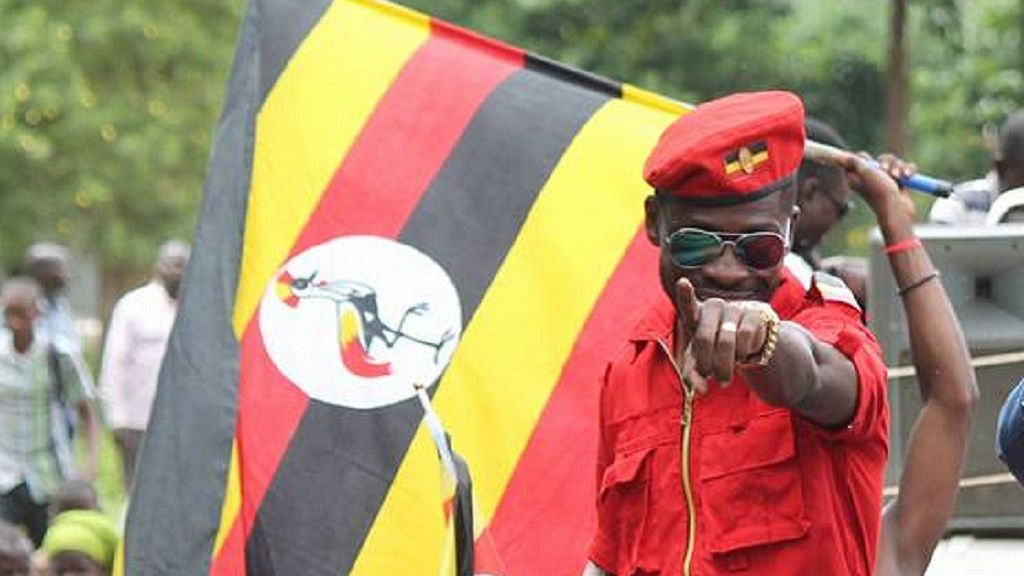 Then the next leg of Bobi Wine’s hustles a series of blocks by state agents – blocked from traveling abroad for medical treatment after allegedly being tortured by the presidential guards.

Then when he was allowed to fly out, blocked on his return home, whisked by security agents at the airport and “escorted” back home to avert a public procession.

At the time of his arrest and detention by the authorities, the Bobi Wine effect went beyond Uganda and even the East African region, tweets of support poured in from especially young activists in southern and west Africa.

There were actually protests at the Ugandan embassy in next door Kenya calling for the government to respect the rights of the lawmaker. Since his return from the United States on medical treatment he has since been under an officially unofficial media blackout.

His biggest interviews since returning in September was in Kenya. Where he continued to throw jabs specifically the president and at government, he has also granted Africanews an exclusive interview. 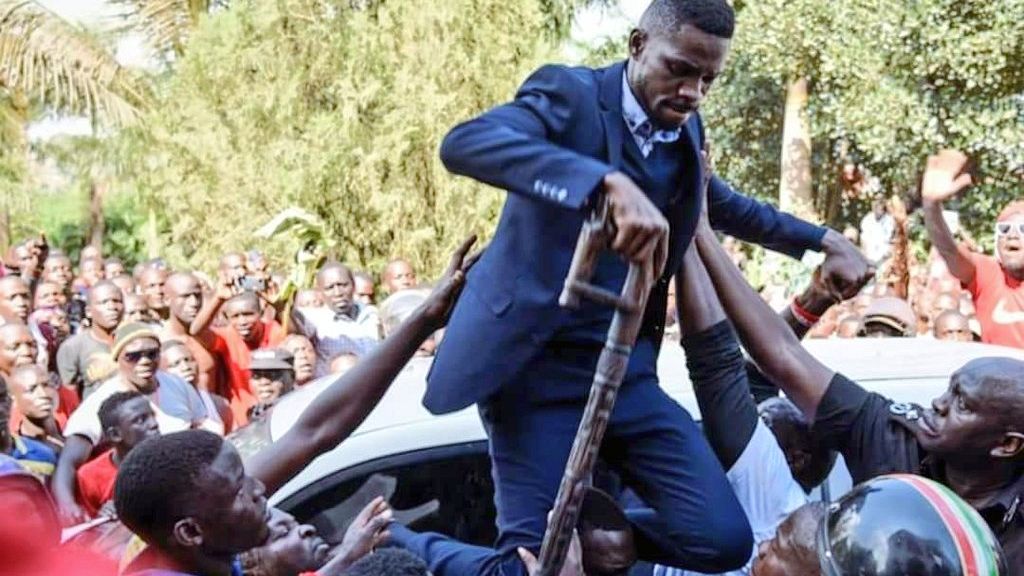 Bobi Wine came up against Ethiopian Prime Minister Abiy Ahmed, the Ebola responders in the Democratic Republic of Congo and Paul Kagame for his work as 2018 President of the African Union.

At our end, all nominees are winners in their own right but as in any contest, there is always one winner. Our Personality of the Year 2018 is Ugandan pop star and lawmaker: Bobi Wine.

He joins an elite group of past winners that includes Congolese surgeon Dr. Denis Mukwege and anti-CFA activist Kemi Seba who won the first and second editions in 2016 and 2017 respectively.

Pop star/politician HEBobiwine shook Ugandan politics when his driver was killed during a campaign which led to his brutal arrest and torture in August. Followers still revere his music but his concert has been blocked twice. He speaks to us about people power and human rights. pic.twitter.com/S5NFOFzbza 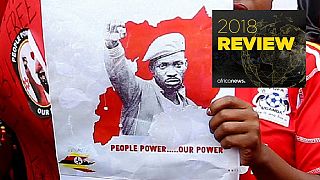 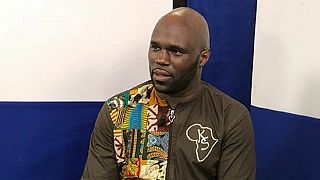 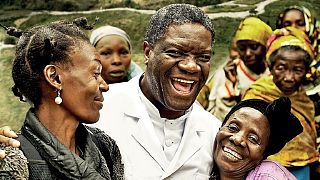