Moroccans held vigils on Saturday evening to pay homage to the death of the two women from Norway and Denmark killed in the Atlas Mountains last week.

Thousands from various political parties and civil society groups laid flowers and lit candles at the Norwegian and Danish embassies.

As lawyers we strongly condemn this cowardly, inhumane act that has nothing to do with our character and tolerant Islamic values.

“We came here to take part as students, Moroccans and Muslims. We are here to express our rejection of terrorism and we consider this crime as a double crime against the homeland and against humanity. We as Muslims we reject this crime. Islam is a religion of peace and has nothing to do with terrorism,“a student Ibtissam added. 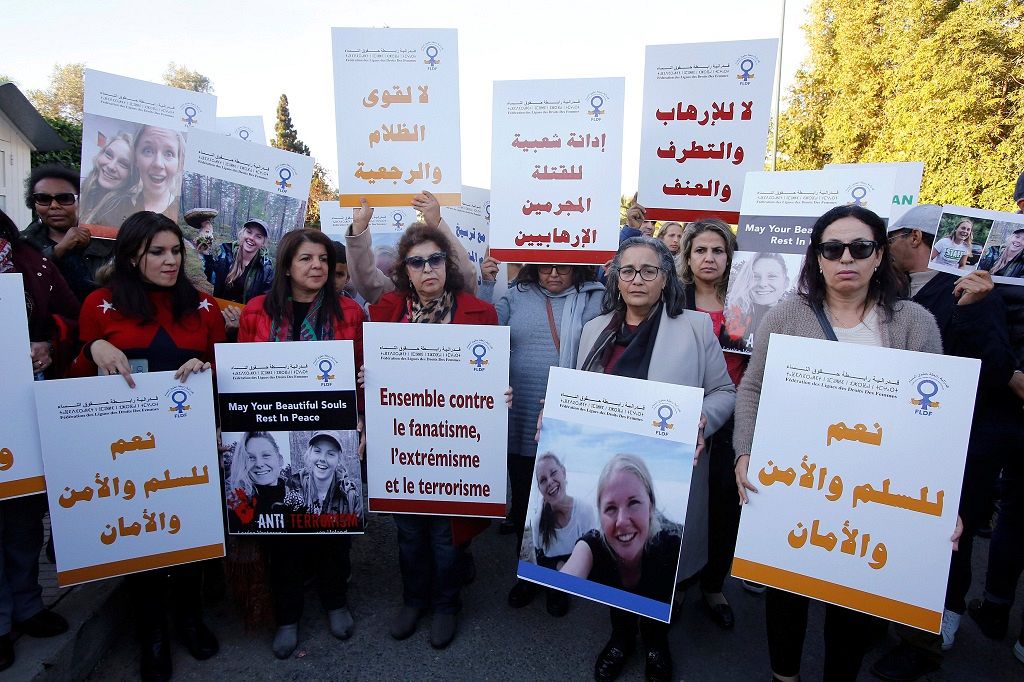 Louisa Vesterager Jespersen, 24 from Denmark, and Maren Ueland, 28 from Norway were found dead on Monday with cuts to their necks near the village of Imlil, on the way to Toubkal, North Africa’s highest peak and a popular hiking destination.

Four suspects, aged between 25 and 33 were arrested in connection with their deaths. Moroccan authorities said, the suspects pledged allegiance to IS in a video made last week.

On Friday, nine others were arrested by the Central Bureau for Judicial Investigations over suspected connections to the killers. 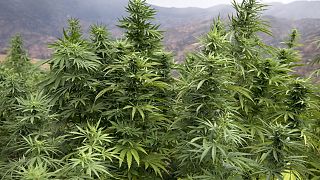