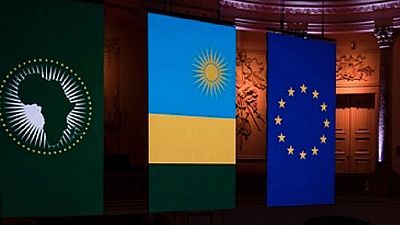 A high-level meeting between Europe and Africa is due to open in Austria today as leaders from the continent gather in Vienna. The event will be hosted by Chancellor of Austria, Sebastian Kurz.

The Africa – Europe High Level Forum has in attendance leaders of the two continental blocs, the African Union, AU, and the European Union, EU.

For Africa, AU President Paul Kagame is in Vienna along with his soon to be successor, Egyptian president Abdul Fattah Al-Sisi. The AU Commission chair Moussa Faki Mahamat is also present.

Kagame will co-chair the forum with the host who currently holds the rotating presidency of the EU Council.

Some African heads of state who are in Vienna for the forum include Uhuru Kenyatta of Kenya, Nigerian vice president Yemi Osinbajo is representing Buhari, Ethiopia’s Sahle-Work Zewde is also in attendance.

The Forum is basically focused on Digital Cooperation between the two blocs. It will focus on areas such as connectivity & infrastructure, skills, entrepreneurship and e-services.

President Kagame begins remarks: The presence of so many leaders from Europe and Africa is going to be productive and is very meaningful. We have all been working hard to inject a new tone and energy into the Africa-Europe relationship #Africaeurope2018

????Upon invitation of PaulKagame, President of Rwanda and the Chairperson of the _AfricanUnion for 2018, and Austrian Federal Chancellor sebastiankurz the High-Level Forum Africa-Europe takes place in Vienna next week. ?That's on the agenda ?#eu2018at #africaeurope2018 pic.twitter.com/XJRPgF0Lzv 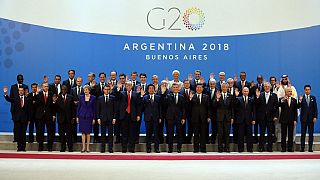 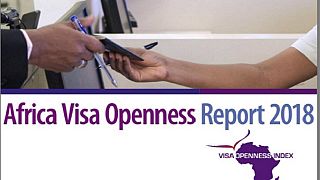 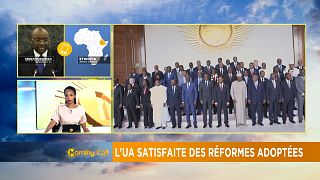