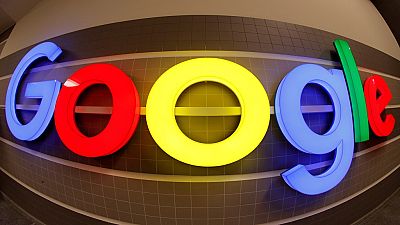 Google recently released its year report for 2018, highlighting the most searched words globally and even in respective countries. The report reveals top trends in 2018 compared to the previous years.

World Cup was the most big winner in 2018 as the most searched word. The FIFA tournament that took place in Russia was the most-trending search term.

Other most searched words varied in terms of complexity and the nature of the world. They include weather which also include the hurricane.

Politics also featured among the most searched word globally. The term “election results” was the fifth-most trending news term in the world. Major elections happened in Zimbabwe, Pakistan, Malaysia, India, and elsewhere.

Google further classified top most trending searches in each and every respective country globally and African countries like Nigeria, South Africa, Kenya and Zimbabwe featured among the list.

Slain Kenyan University female student Sharon Otieno has emerged as the most searched personality on Google by 2018. Sharon, who was seven months pregnant was brutally murdered and his body dumped in a forest in Homa Bay county in September.

Interactive sex doll dubbed Samantha was the fourth most-looked-for ‘person’ on Google as Kenyans sought to find out how it works and looks.