The fastest train in Africa is in Morocco. It was inaugurated last Thursday, November 15, in the renovated station of Tangiers by King Mohammed VI in the company of French president Emmanuel Macron.

The two were on board the first trip from Tangiers to Rabat, the administrative capital. Tangiers is a city of northern Morocco at the west end of the Strait of Gibraltar.

Known as the Tangier-Casablanca line, it has a total length of 350 km, which is set to connect the two most dynamic regions of the kingdom in about 2 hours 10 minutes instead of the hitherto 4 hours 45 minutes.

According to the Moroccan Ministry of Transport, fifty percent of the project was financed by France through various loans, estimated at €2 billion, almost 15% more than the initial estimates, but well below the average European costs.

Quick facts about the train

Photos from the launch of the line 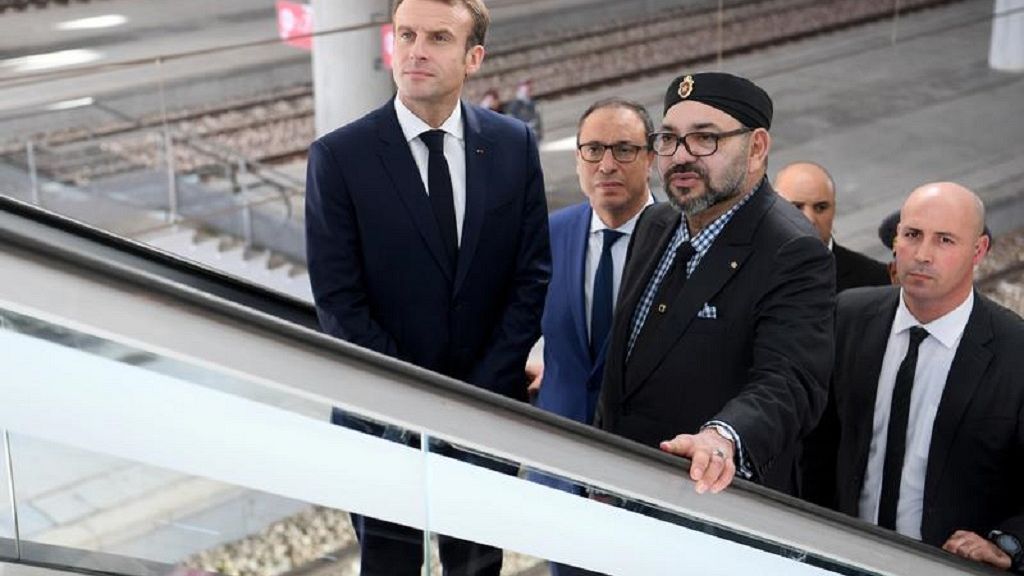 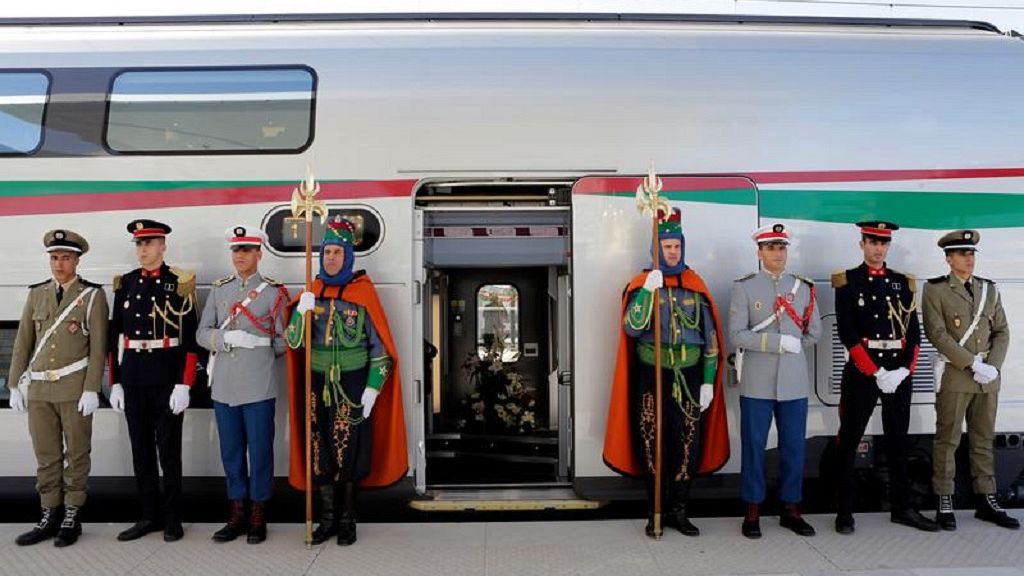 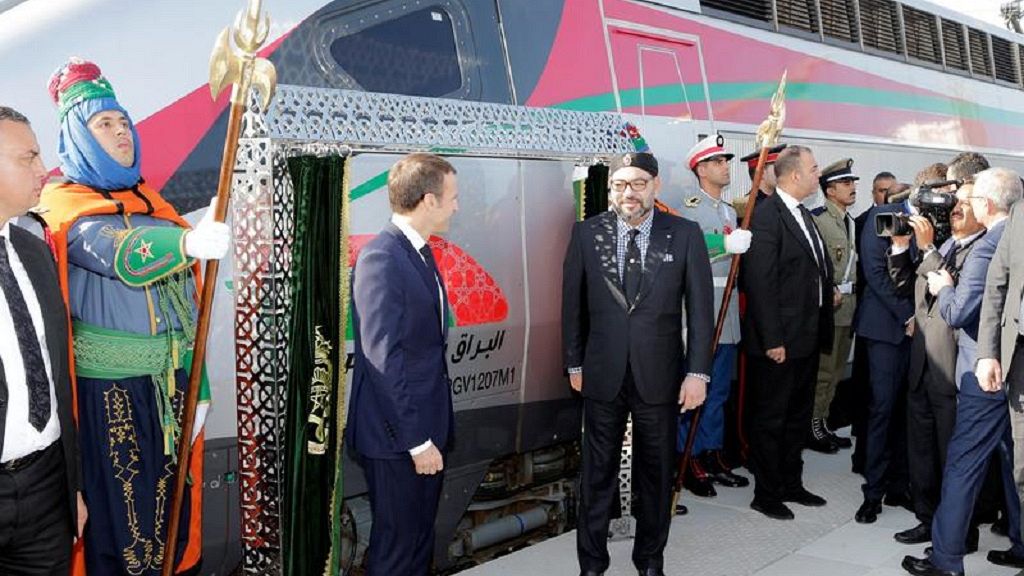 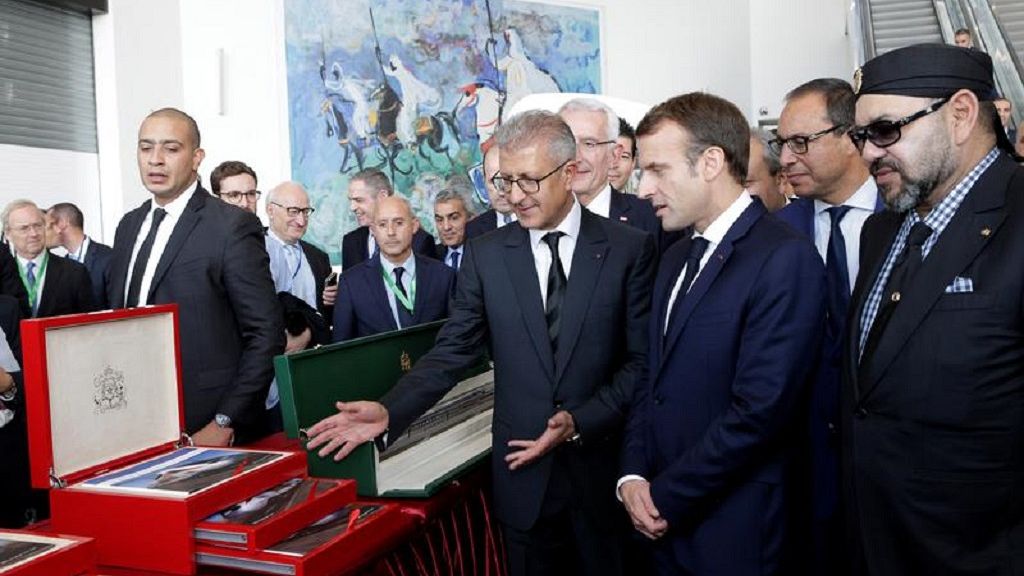 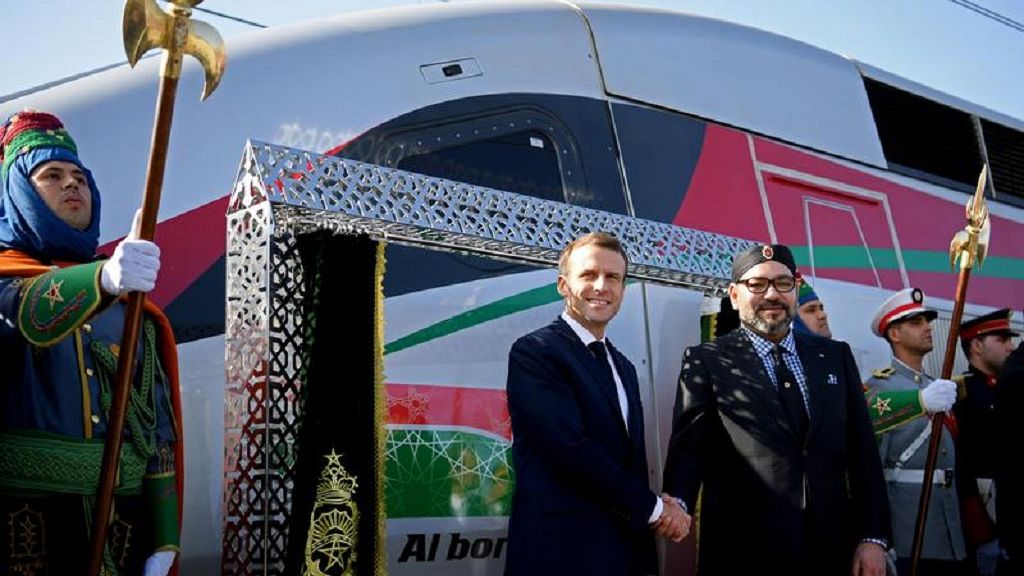 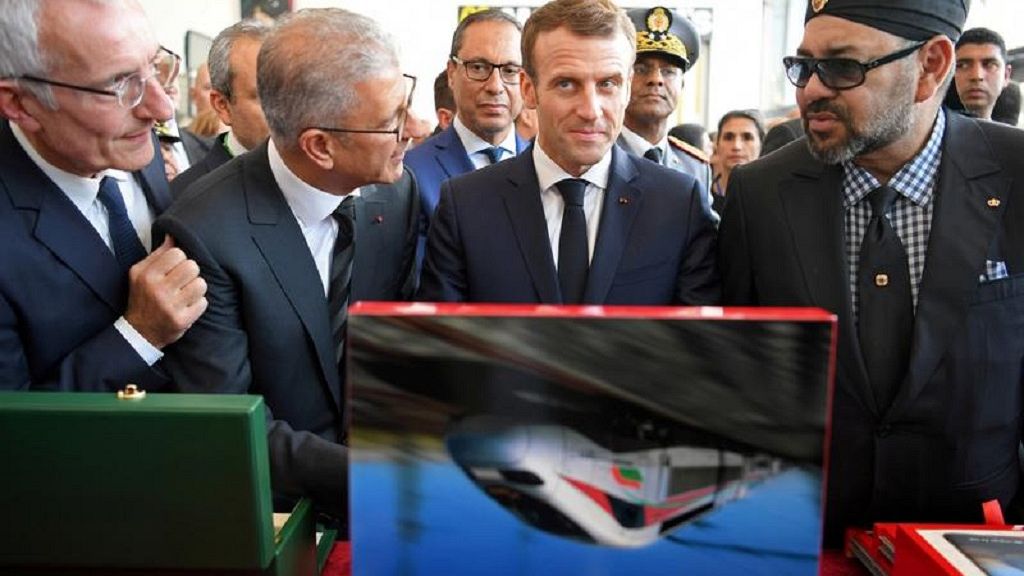 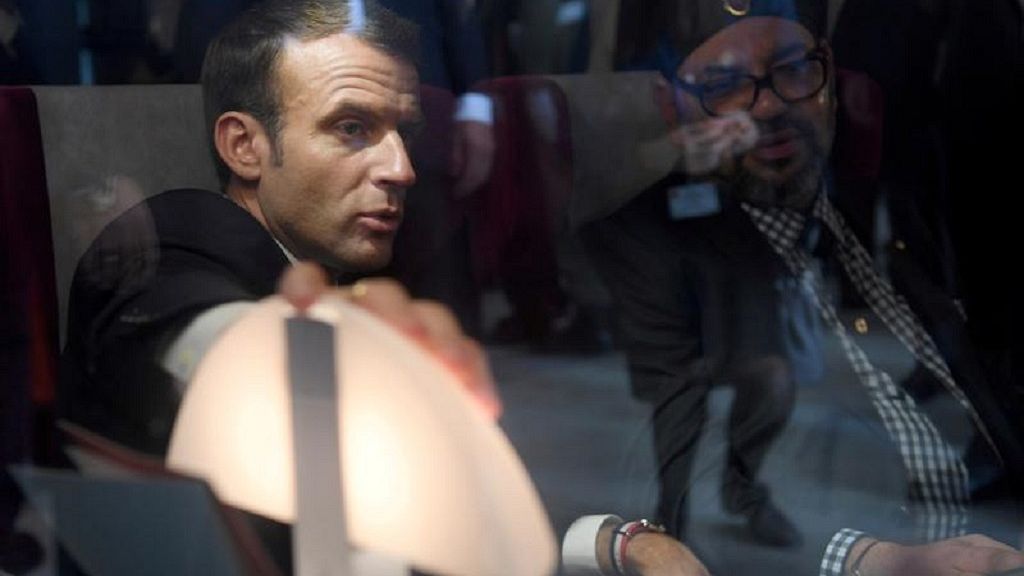 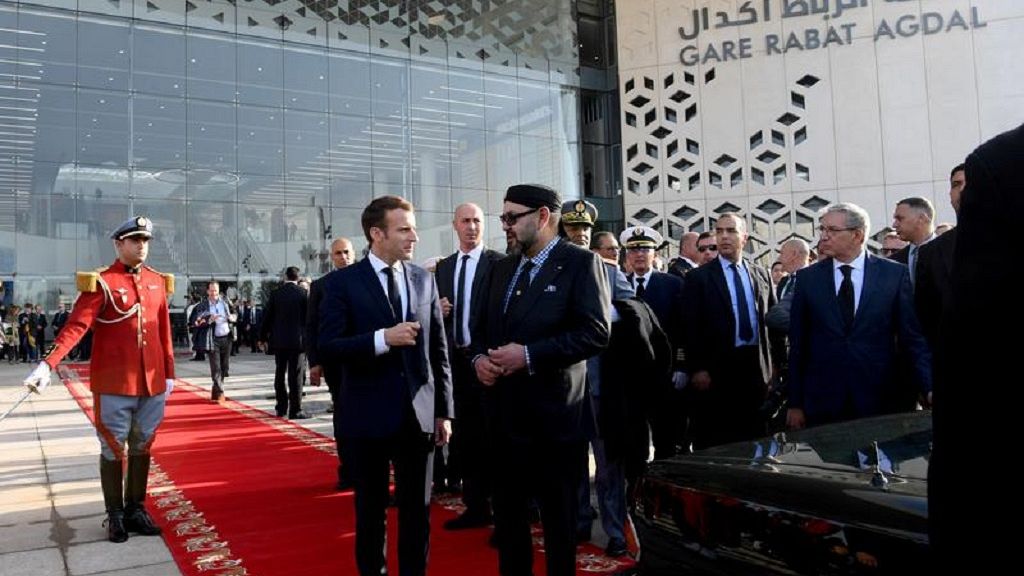