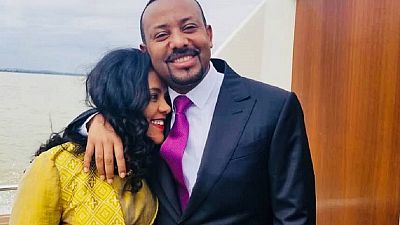 Ethiopia’s prime minister, Abiy Ahmed, who has been winning praise for appointing more women in key government positions, celebrated the ‘first woman’ in his life, while on an official trip in the Amhara region.

Abiy, who held several diplomatic, development and administrative meetings on his official visit, took time off to celebrate and show affection to his wife, Zinash Tayachew.

Photos shared on the Twitter account of the office of the prime minister, showing Abiy and the first lady, in a public display of affection, triggered an outpouring of praise and admiration.

— Office of the Prime Minister of Ethiopia (@PMEthiopia) 10 novembre 2018

This is too beautiful???, Glad to see they’re taking time for themselves lord knows they need more than anyone.

A lovin husband, a leader, positive thinker… what else can I add..He is the best gift ever given to this country

This did not start here, today. He is a loving husband and father. FLOE is also an incredibly humble and beautiful woman. To see them like this is no surprise. Men lack being emotionally present most of time. He is an example.

But the negative comments, though; get a life.

While in Bahir Dar, the first lady visited a center for rehabilitation and donated 15 wheelchairs.

The premier Abiy had pledged support when he visited the center during his last visit in the region. 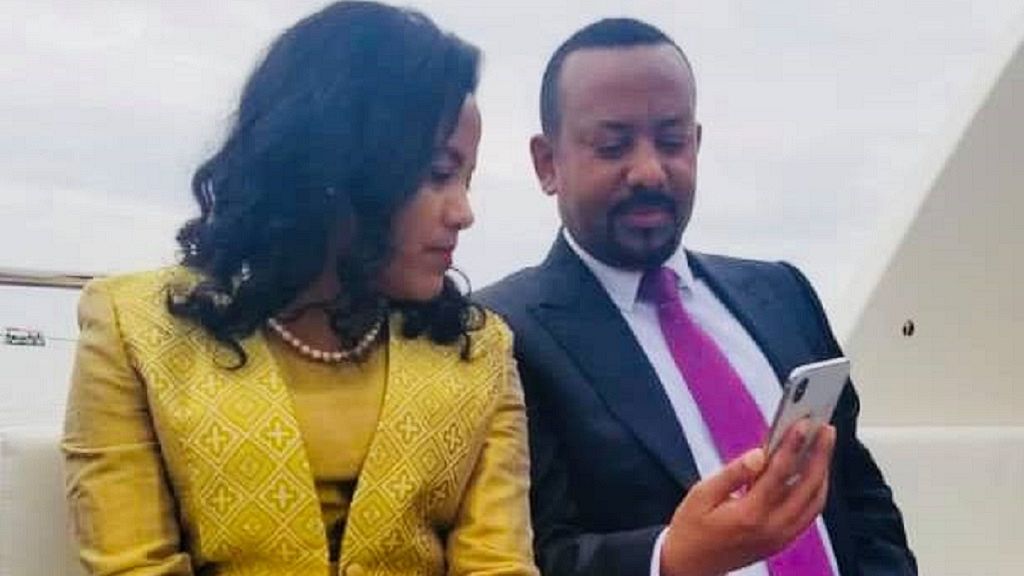 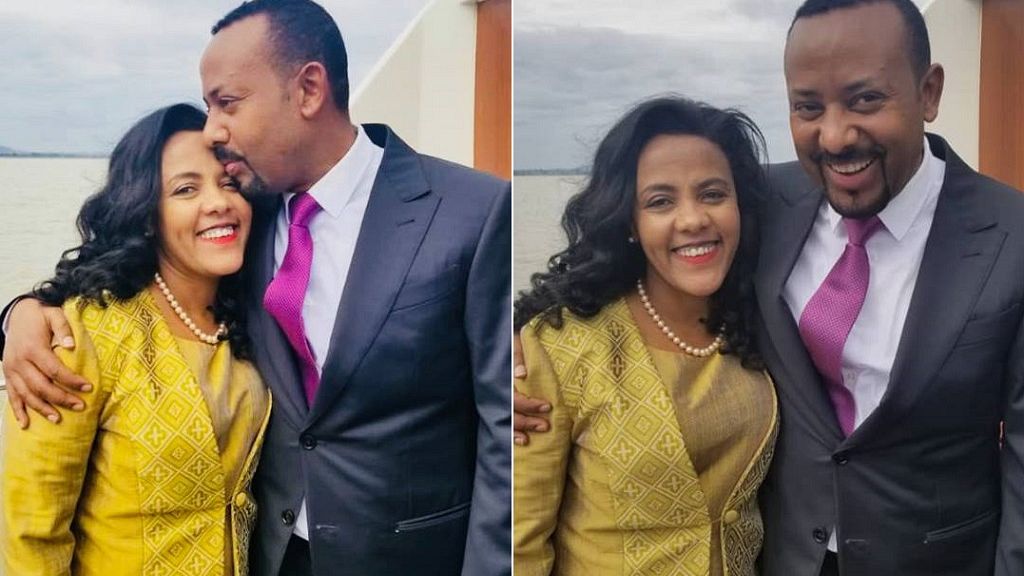 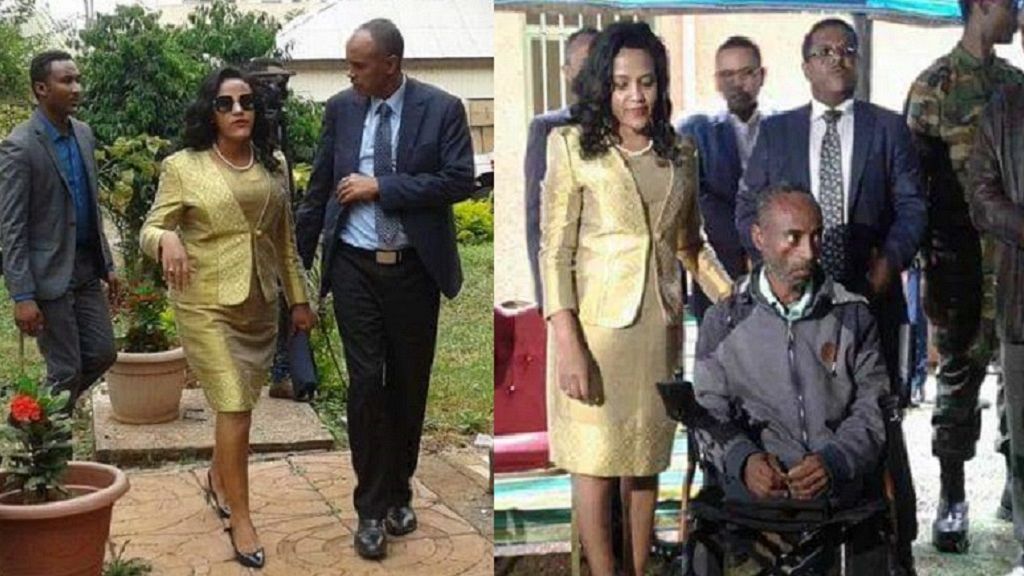 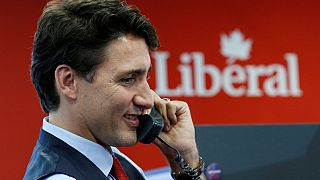 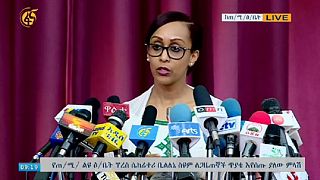