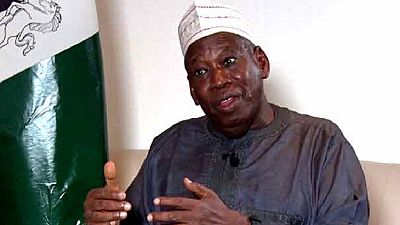 The order was sought by one Muhammad Zubair and granted by Justice A. T. Badamasi, who ordered an investigative committee by the state house of assembly to stay off the issue pending a November 12 hearing.

“The Respondents should be served before the closed (sic) of work today.Accelerated hearing is hereby ordered and the respondents are given 4 days to respond to this application after service.

“Parties should maintain status quo ante pending the determination of the motion on notice,” the ruling read in part.

The portal led by its editor-in-chief Jafar Jafar have over the last two months shared videos of Ganduje reportedly taking dollar denominated bribe from contractors.

The Kano State House of Assembly, which has the powers to impeach Ganduje on stated misconduct, opened a probe into the videos which have since gone viral.

Jafar has since appeared before the legislature’s committee of enquiry even though Ganduje sent a representative last week to stress that he had never in his life collected a bribe.

The journalist appearing before the house insisted that the videos were true and that the bribe sums the governor received amounted to $5 million. 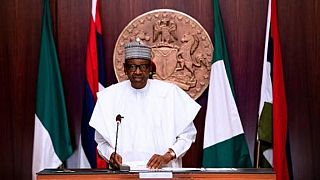