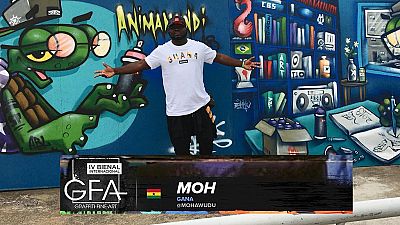 Moh Awudu is simply a Ghanaian artist who takes pride in being a good ambassador for the neighbourhood he lives in, Nima.

Nima is located in Ghana’s Greater Accra Region, it is a Muslim dominated cosmopolitan area that has and continues to produce some of the country’s illustrious sons and daughters across all spheres of life.

The bearded almost always smiling artist is one of the country’s most celebrated graffiti painters. From the thought provoking pieces on disasters to the colourful independence photos and social campaigns, Moh insists he has yet to fully pay his dues.

He recently travelled to the Brazilian city of Sao Paolo for three weeks – he flew across the oceans to represent Ghana and Africa. Sao Paolo is an ultramodern city in southeastern Brazil; the largest city in South America.

There in Sao Paolo were over a dozen other graffiti artists from around the world who had been invited as part of the 4th International Graffiti Fine Art Biennal. Moh joined and tells of having raked in experience while broadening his international network.

His Facebook account was buzzing with him at work and highlighting the product of his work over the period. Moh and his pals painted different parts of Sao Paolo which he described as a beautiful city of beautiful people and with a lot of freedom. 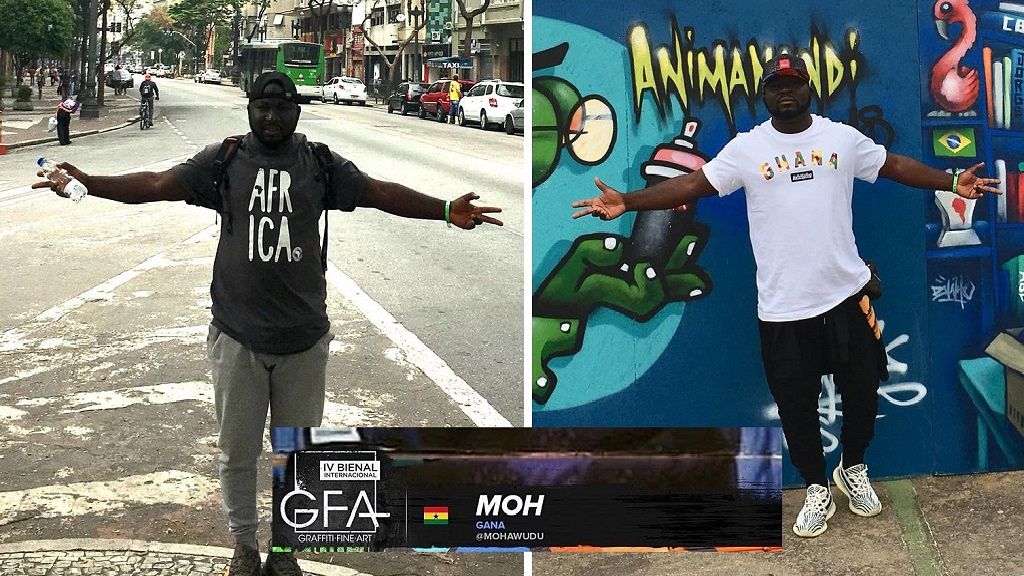 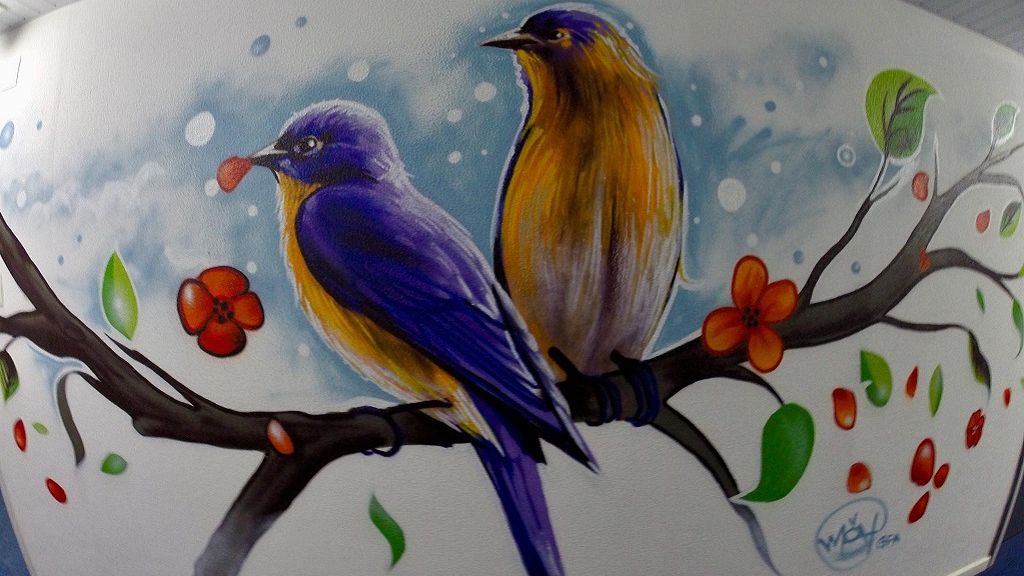 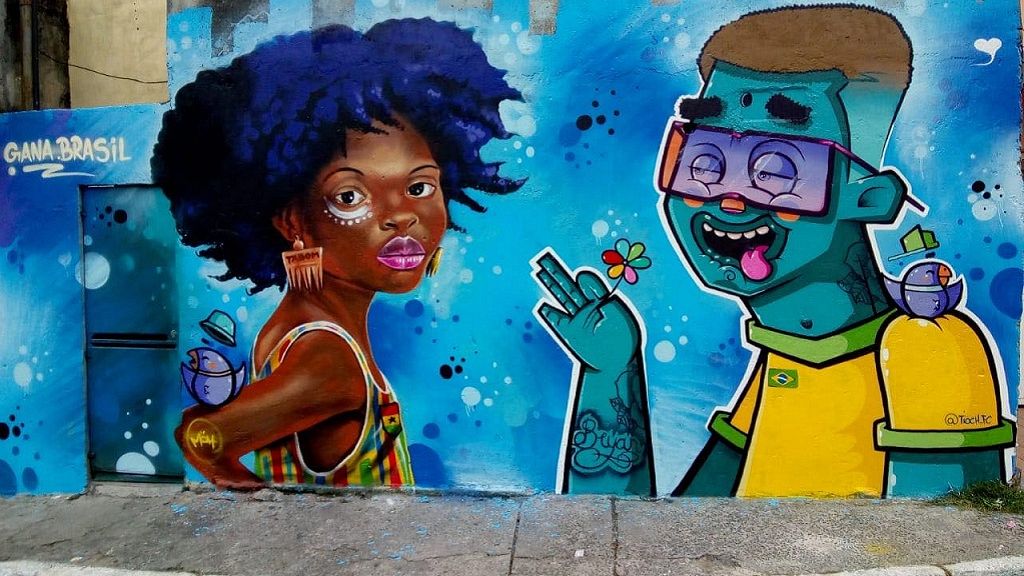 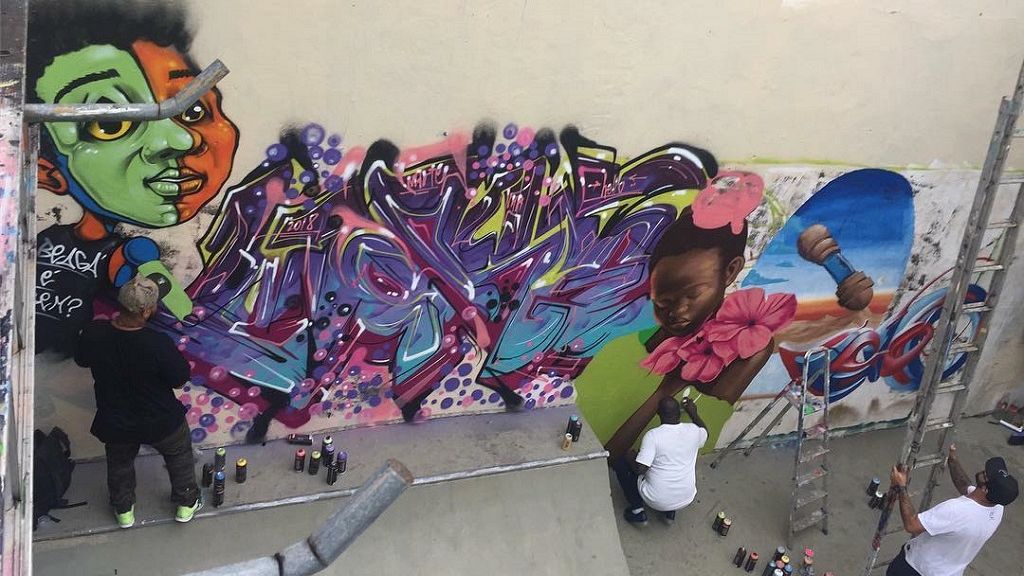 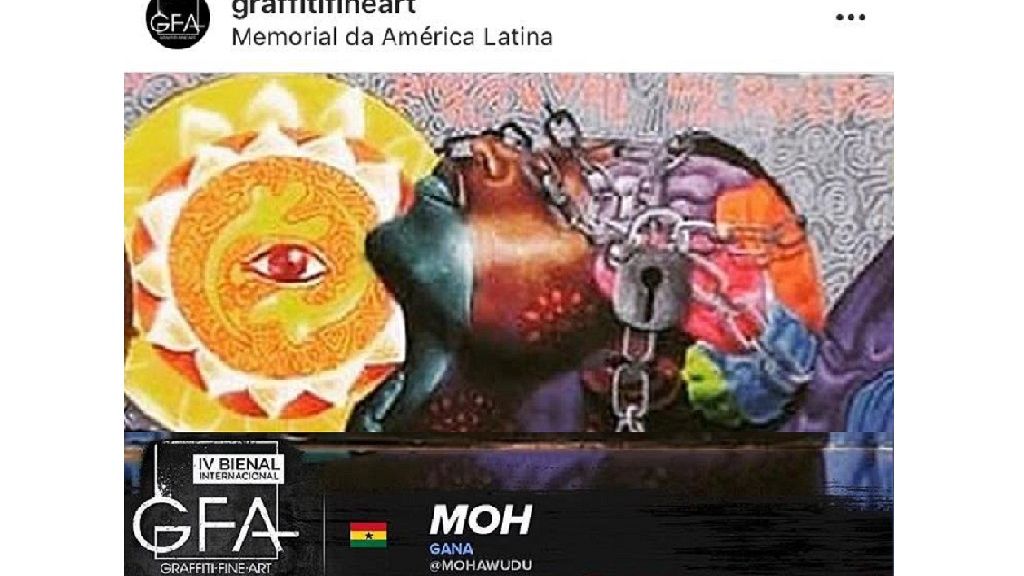 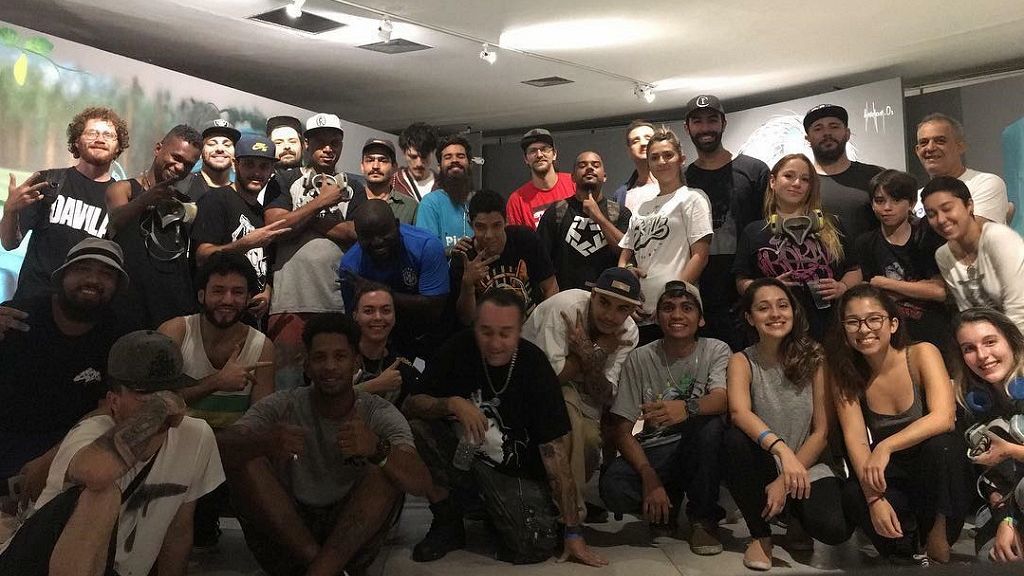