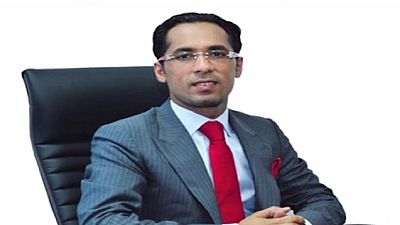 Mohammed Dewji’s family announced a reward of nearly half a million dollars for information on his whereabouts.

“The family is offering a reward of a billion shillings ($437,000/376,000 euros) to any person who has information leading to the whereabouts of our son,” family spokesman Azim Dewji told a press conference.

The family is offering a reward of a billion shillings ($437,000/376,000 euros) to any person who has information leading to the whereabouts of our son.

Tanzania’s Home Affairs minister, Kangi Lugola addresses the nation, to deliver an upadte on the investigations into Dewji’s kidnapping.

Lugola says police are holding 20 people in connection with the incident, uring the nation to remain calm and trust the investigating and rescue teams.

He also sought to allay fears that the security agencies are overwhelmed by a trend of kidnappings, reporting that 44 out of 56 people kidnapped over the past three years had been rescued.

‘‘Let me use this opportunity to assure Tanzanians that our country is safe and they should continue with their daily activities without fear or intimidation,’‘ Lugola said.

He pledged that government would install CCTV cameras in various parts of the country to further secure the populace.

Using the hashtag #BringBackMO, Tanzanians shared their sysmpathies with Dewji’s family, their frustration with the government’s failure to secure lives of citizens and sepculated as to the motives and identities of the abductors.

I cannot fathom the state of his family, not knowing where their loved one is! Our prayers go to moodewji to be safe and strong wherever he is and to his family, and pray for his safe return. pic.twitter.com/vRz0wZ1FFr

Apparently the CCTV footage of the hotel stopped working immediately Mohammed Dewji left the hotel. No cameras have picked up the cars in the CBD.

How were the police quick to conclude it’s foreigners who are behind Mo’s kidnapping? Wake up & smell the coffee.#BringBackOurMo

I have heard and seen moodewji preaching how peaceful and safe Tanzania is to people when in NYC. It’s heartbreaking to see this is happening to him #BringBackOurMo #BringBackMo

Its really sad to hear that #Tanzanian Business man Mo is still missing. Theres so much i think the people are not being told i pray for his safe return to his family. SAD #BringBackOurMo Politics? Business enemies? Or just thugary at its stupidiest level

Police reacted to news of the kidnap quickly, as Dar es Salaam special zone commander said security police around the country, including at airports and all exit points have been put on high alert in the hunt for the abductors.

A false rescue report turned out to be inaccurate, even as Tanzanians took to social media to express their anger at the security forces.

43-year-old Dewji leads MeTL, a family empire started by his father in 1970s. As CEO, Mo is credited with turning the company from a wholesale and retail enterprise into a multi-billion dollar pan-African conglomerate.

He was a member of parliament from 2005 to 2015, and in 2013 he became the first Tanzanian to feature on the cover of Forbes magazine. Two years later, he was named Forbes’ Africa Person of the Year. 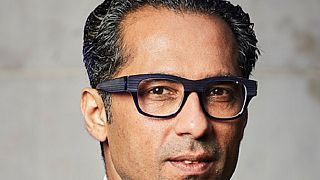 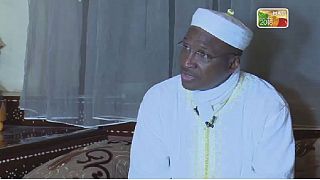 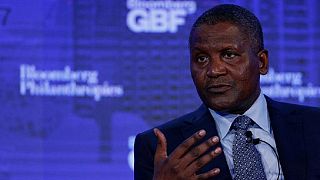